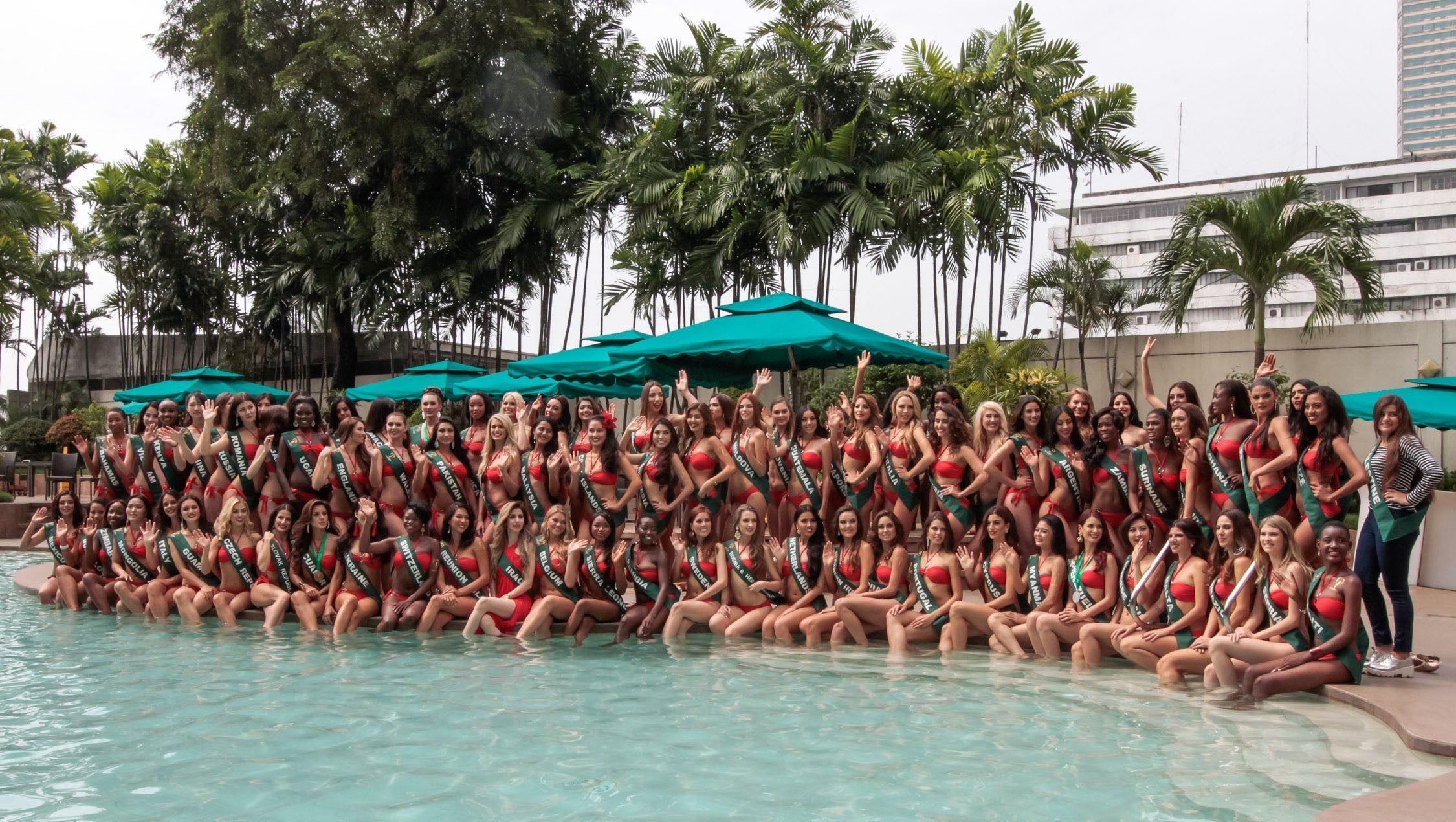 The delegates to this year’s Miss Earth pageant have been in the country for almost three weeks now, but there has never been a dull moment for these ladies representing their countries in what is touted as the “most relevant beauty pageant” in the planet.

“We will showcase the hidden wonders of our country, destinations you never thought existed,” Veneracion told Inquirer Entertainment on the sidelines of the recent press presentation held at the Diamond Hotel in Manila.

“Our focus is to help boost tourism in the country. So when audiences from different parts of the world watch the pageant, they will be encouraged to visit the Philippines. You will all see these beautiful places in the telecast,” shared Veneracion.

The 2016 Miss Earth pageant will be seen live on Star World, Asia’s leading entertainment cable channel, and MVS/Uno TV which covers parts of South and Central America and the United States.

The coronation ceremonies will take place at the Mall of Asia Arena in Pasay City on Oct. 29.

“It will showcase the Filipino culture and talent,” she said.

Imelda Bautista Schweighart from Puerto Princesa is gunning for a “three-peat” after the back-to-back victories of Filipino queens Jamie Herrell and Angelia Ong.

The ceremonies will have a delayed telecast on Philippine TV on Oct. 30 via ABS-CBN at 10 a.m. RAM