How PH can have Gross National Happiness, too | Inquirer Lifestyle ❮ ❯ 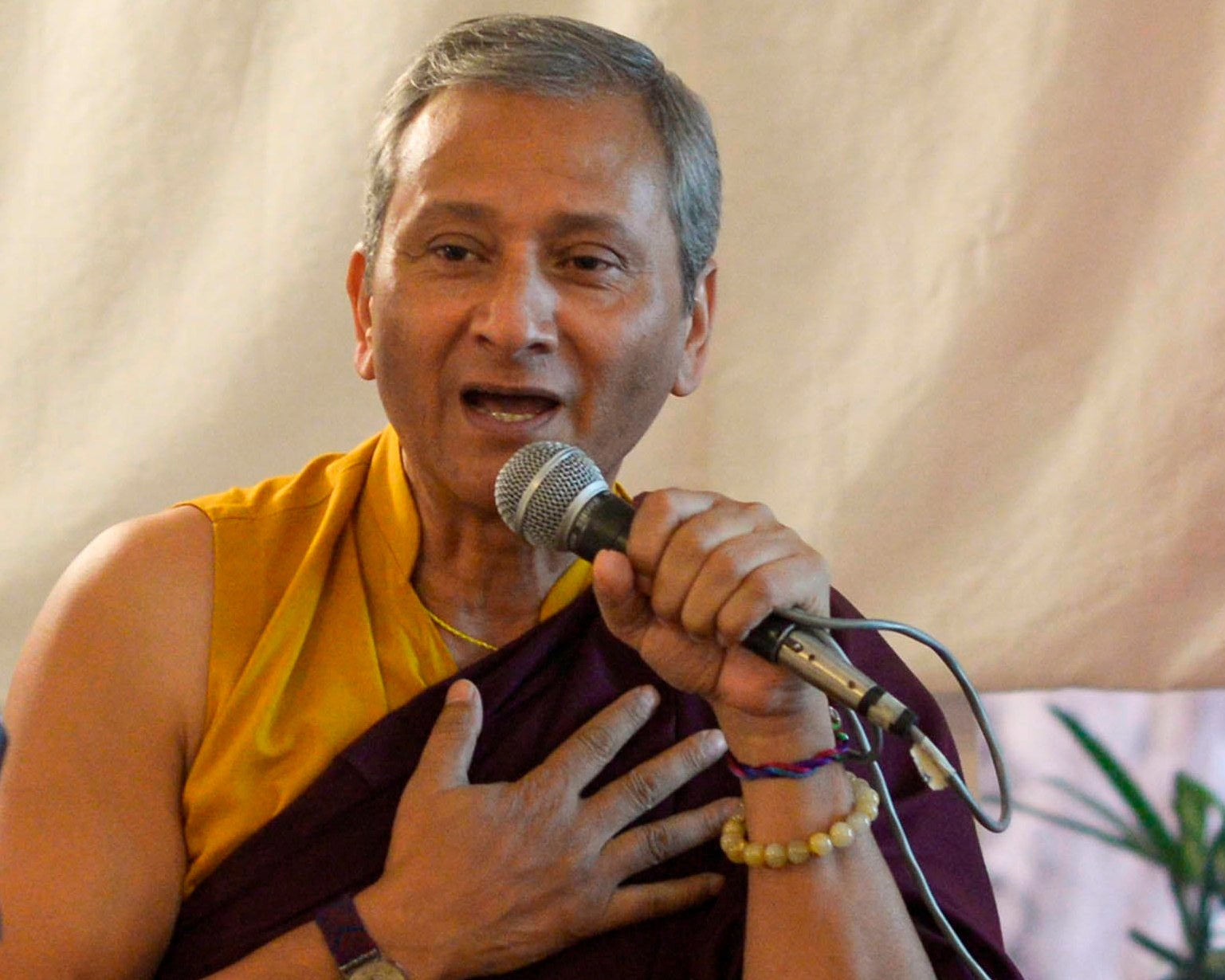 How PH can have Gross National Happiness, too

The pursuit of happiness makes one unhappy, because happiness exists not in tangible measurements, but in serving others, living with one’s values and honoring the role of nature in daily life.

Bhutan, one of the least developed countries in the world, shrugs off these standards, Chetri said. As early as 1729, the country’s legal code already provided that its government has no purpose if it “cannot create happiness and peace for its people.”

In the 1970s, King Jigme Singye Wangchuck announced an idea called Gross National Happiness (GNH), which he described as “development with values” and that he considered “more important than the GNP.”

The king said GNH would measure the quality of life in a “more holistic way” than any economic measure. The government later developed a policy where the beneficial development of human society “takes place when material and spiritual development occur side by side to complement and reinforce each other.”

Man has sacrificed nature and its resources by turning them into commodities, Chetri explained. The emphasis on material pursuit has not only alienated man from his family; his greed has also led to the ongoing destruction of the planet.

Chetri said the seemingly innocent urge to acquire more clothes and gadgets has led industries to pollute rivers to create more textiles and spoil land in search of metals.

The Bhutan executive said children in his country are taught early on that nature is something cherished. Wealth is something shared.

“Children in Bhutan realize that cash is only a means to an end and not the end itself. Being together, eating together, appreciating each other have much more value. We have GNH programs for the youth. If we develop innate values in children, we see the change that we need in a lifetime,” he explained.

Bhutan’s GNH program has four pillars: the promotion of equitable and sustainable socioeconomic development; preservation and promotion of cultural values; conservation of the natural environment and establishment of good governance.

Legarda said she had suggested the adoption of Bhutan’s GNH concept in 2009 after her official advocacy mission to Bhutan as part of a disaster risk reduction workshop. Congress, however, was cool to the idea.

Still, Legarda said there is “an interest in this kind of policy. But to be able to utilize and know tools to measure it, that’s the kind of help we need.”

Lopez said her department has started a National Greening Program where performance of employees “will be measured not by the number of trees they plant, but by the benefit to the community of the area where it is planted.  It is not the process involved but the objective.”

Lopez said the environment department has already chosen 29 convergence areas for development: “The number one performance indicator is the well-being of our people.  We have chosen five indicators—happiness, health, environment, peace and order and economy.”

Secretary Maza of the National Anti-Poverty Commission noted that Chetri’s presentation “is a very radical shift in paradigm. We’re talking about values and a state of mind because of factors like health, education, where there is decent work and housing. What we want is a happy society and happy Filipinos, but the challenge is how to provide material support for a GNH program.”

Diokno suggested that the concept of GNH could be slowly introduced by the education department to young school children: “Happiness is not about having gadgets. Families are important. We need to start by incorporating happiness in education. We need to teach children not to spend so much time in social media. We should focus on the very young. And time management for adults!”