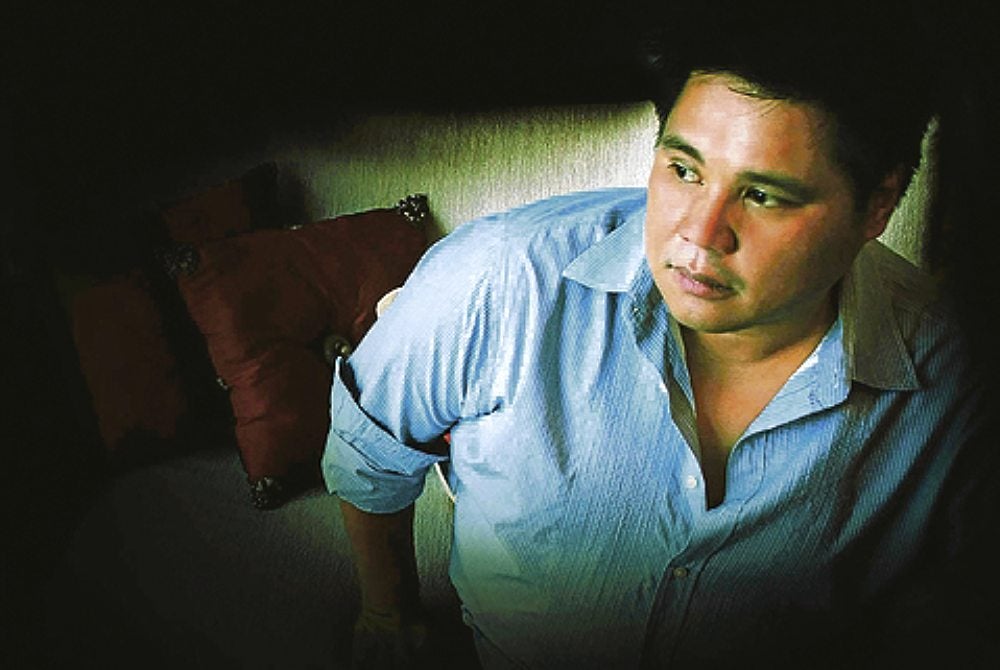 Cecile Licad was a big hit in London last week not as a recitalist or orchestra soloist but as part of a jazz ensemble that provided live music to the Dan Pritzker silent film “Louis,” screened at the Barbican Hall.

The film, about the jazz legend Louis Armstrong, was one of the highlights of the London Jazz Festival, which attracted jazz followers to that part of Europe. Licad shared the limelight with trumpet icon Wynton Marsalis. As the reviews went, the two musicians stole the thunder from the film.

Wrote John Fordham of The Guardian: “Much more raucous was the soundtrack music…performed at the Barbican in the afternoon. Child star Anthony Coleman was delightful as the young Armstrong, though Pritzker’s emphasis on slapstick comedy and designer-bordello sensuality risked turning early-20th-century New Orleans into a pretty piece of postmodern tourism. But Wynton Marsalis’ live score, played by a storming group of his longtime associates and local players, and the awesome classical pianist Cecile Licad, rightly had the crowd cheering as the credits rolled.”

Film critic Mike Hobart said Licad’s interpretation of the music of Gottschalk gave a surreal undertow to the New Orleans  street life  portrayed in the film.

“It was the integration of live music and film that made ‘Louis’ such a success,” wrote Hobart. “The Wynton Marsalis score closely weaves the solo-piano music of 19th-century Creole composer Louis Moreau Gottschalk  into a tapestry of original material and jazz classics. Concert pianist Cecile Licad unleashed the bittersweet contours of Gottschalk’s Chopinesque compositions, while an on-the-money nonet, led by trombonist Wycliffe Gordon, swung hard and dug deep, driven by drummer Herlin Riley’s imperious, hard-boiled shuffles. At times, the score switched from one style to the other, following the film to the slightest gesture. At others, it was rhythmically at odds, the ragtime jangle of Licad’s piano or the moan of Jellyroll horns giving a surreal undertow to street life and bawdy dance alike.”

After the Louis screening, Licad was given a quick tour of London by the filmmaker’s wife, Karen Pritzker. They toured Oxford University and went to the place where the “Harry Potter” series was filmed. Licad also went to Shakespeare’s birthplace in Stratford-upon-Avon, and to the church where he was buried.

Licad made a recording of the “Louis” soundtrack  in the  famous Abbey Studio, where the Beatles recorded  their song “Lady Madonna.”

On Dec. 10, Fernando and Oracion will join soprano Camille Lopez Molina, tenor Lemuel de la Cruz and Espina in a special Christmas concert, “The Best of Chamber Music: Yule Carols,” at the Umali Hall of UP Los Baños in Laguna.