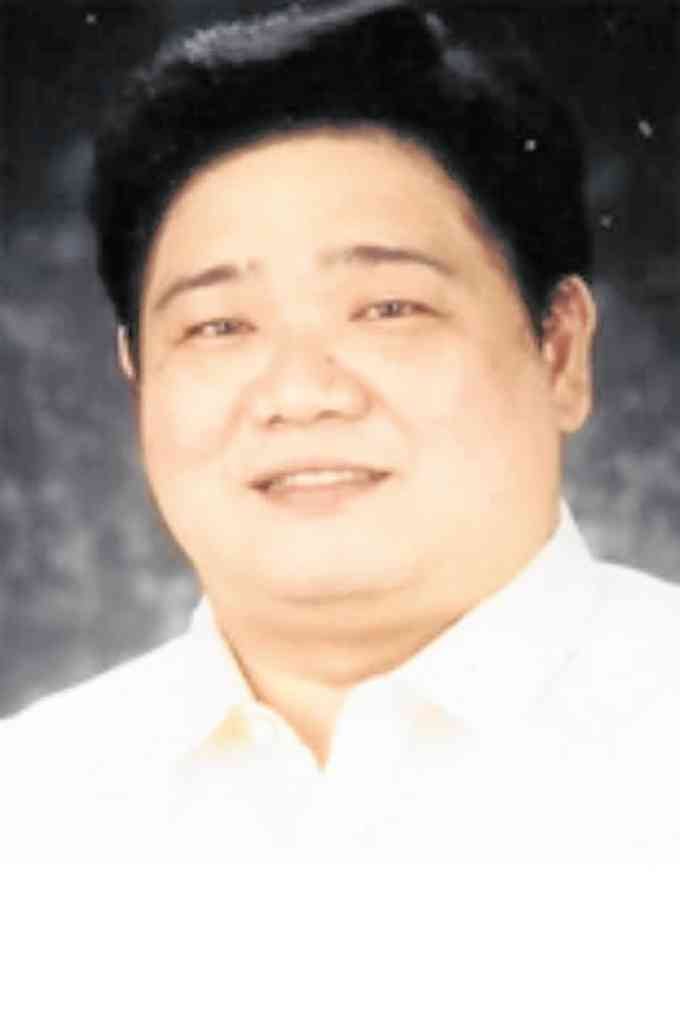 At age 15, when male hormones start kicking in, most boys suffer the embarrassment of having their voices broken. For members of the boys’ choir Tiples de Sto. Domingo, it also means the end of their tenure as a Tiple. Tiple is a Spanish word that simply means “boy soprano.”

Young Eugene de los Santos enjoyed an extended term with the Tiples for the simple reason that his vocal chords remained young longer than those of his peers. A soloist of the group, he graduated from Angelicum in 1986 with his voice still intact.

“That’s why the choirmaster took me as his assistant,” he recalls. “Even after graduating from 4th-year high school, my voice was still high. Because of that, I had the chance to sing with Fr. Van De Steen, the Manila Cathedral Choir, and the Las Piñas Boys Choir. My training taught me well on how to produce the voice of a Tiple.”

In college, De los Santos studied Music at the UST Conservatory while acting as the assistant choir conductor of the Tiples. When the choirmaster died in 1990, De los Santos took over the position.

Having learned early, he had extensive experience in training a singer and bringing out the best from choir members. But after four years, he left the Tiples to further his knowledge.

“I took up my master’s degree and doctorate in Music at the Elizabeth University of Music in Hiroshima, Japan,” he says.

But when he came back, the prior of Santo Domingo, Fr. Regino Cortez, a biblical scholar who trained at the Ecole Biblique et Archeologique in Jerusalem of the French Dominicans and who became the only Filipino member of the Pontifical Biblical Commission under Pope John Paul II, caught up with him after communion and asked him to take the Tiples back under his wings.

Today, De los Santos works with 40 members, molding their voices into the sterling quality that has made Tiples de Santo Domingo an highly esteemed boys’ choir. But while earlier members trained every day because they lived in Sto. Domingo, the present batch has to make do with twice- or thrice-a-week practice.

“The boys now live in their respective homes so we cannot rehearse every day. But on days that I don’t go to Santo Domingo, they get to sing during Mass to practice their vocal chords, which keeps these young and pliant,” he says.

Although the Tiples de Santo Domingo is not encouraged to join singing competitions, it has always been regarded as one of the finest boys’ choirs in the country. This, says De los Santos, comes from the talent and dedication of the boys in perfecting their craft.

Centuries after it was first established, Tiples de Sto. Domino continues to help people-devotees or not-to experience the glory and wonder of the Virgen de la Naval. Thanks in no small measure to professor De los Santos’ love for music, his passion for teaching, and his unbridled passion to help contribute to the continuing legacy of the Tiples de Santo Domingo. —CONTRIBUTED