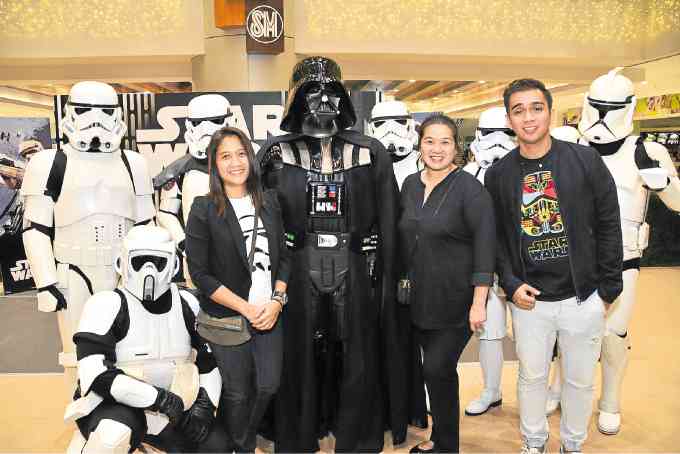 Apart from showcasing the latest toys inspired by “Rogue One: A Star Wars Story,” the launch also featured the film’s characters including the 501st Legion stormtroopers and Darth Vader, whom fans had the rare opportunity to meet and greet, and have their photos taken with them.

“Rogue One: A Star Wars Story” from Lucasfilm is the first of the “Star Wars” stand-alone films that tells an all-new epic adventure. Set sometime after the events of “Star Wars: Episode III-Revenge of the Sith” and shortly before the events of the original “Star Wars,” the story revolves around a group of unlikely heroes on a mission to steal the plans for the Death Star, the Empire’s ultimate weapon of destruction.