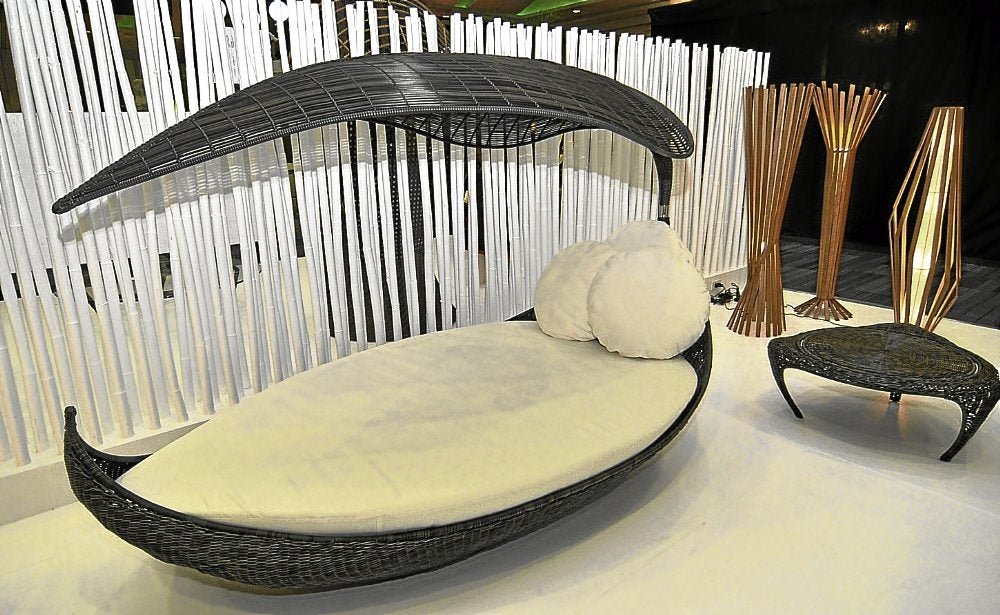 At the Manila FAME, brands unite for profit–and survival

“There is no design direction yet. We are busy doing profitability for this show. It’s not about innovation. These are traditional designs we’ve been doing for years,” said Rosvi Gaetos, executive director of the Center for International Trade Expositions and Missions (Citem), the export promotions arm of the Department of Trade and Industry (DTI), and organizer of the Manila FAME Int’l.

“The competition for a buyer is really stiff. Competition among trade shows is so fierce, one trade show is killing the other. Manila FAME had to reposition and re-brand. If they continue to do things on their own, they will die a natural death,” Gaetos said.

Bloomingdale’s, which abandoned the show some years ago, is back, and so is Spain’s El Corte Ingles, Gaetos said. Big buyers from the US include Walmart, Hallmark Cards, Crate & Barrel, Roost, Kalalou, Leahy Global Resources, Natori Company, and Material ConneXion, United Kingdom’s Marks and Spencer, Australia’s Freedom, Canada’s Rona Inc. and Enesco, Regalo Fama, and many others from Japan, Taiwan, India, South Korea, Sweden, Singapore, Turkey and Vietnam.

Simpson created the “Trend Stores,” her vision of presenting the Manila FAME via trend approach, in three themes: Mood Indigo, Naturalist and Graffiti.

“Mood Indigo showcased lifestyle products inspired by tribal ikats and the sea and pays homage to nature and New Age spiritualism. Naturalist is nature-inspired products, created from raw and indigenous materials for the environmentally aware consumers. Graffiti is geared toward self-expressionism, a blend of pop culture and the myriad international style of cosmopolitan cities,” Simpson said.

Gaetos said that right now, the Philippines is the only country in the world using abaca. Abaca’s application is wide and varied, she said, although Filipinos have yet to master how to use it for garments. She hopes, too, that the country, as its first discoverer, will be able to market abaca products aggressively abroad.

The problem, she continued, is when other countries see the potential in abaca, they put their production in double-time so quickly it overtakes the Philippines’ production and eventually dominates the international market. Such, she said, has always been the sad fate of the budget-strapped Philippines.

Pampanga One and Mindanao One also joined the 54th edition of Manila FAME. The show is still handling crafts, naturals, basics, art essentials and craftsmanship, Gaetos said. The summer edition will now primarily showcase furniture with a little home décor, gift and fashion accessories, while the last quarter show will feature more décor, gift and fashion accessories with a little furniture and home furnishing. 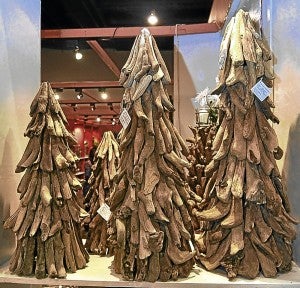 “This is a milestone. We are all together again for the first time. There are disagreements but at the end of the day we have one objective: Produce one good show that will make the world take notice and come again,” Gaetos said.