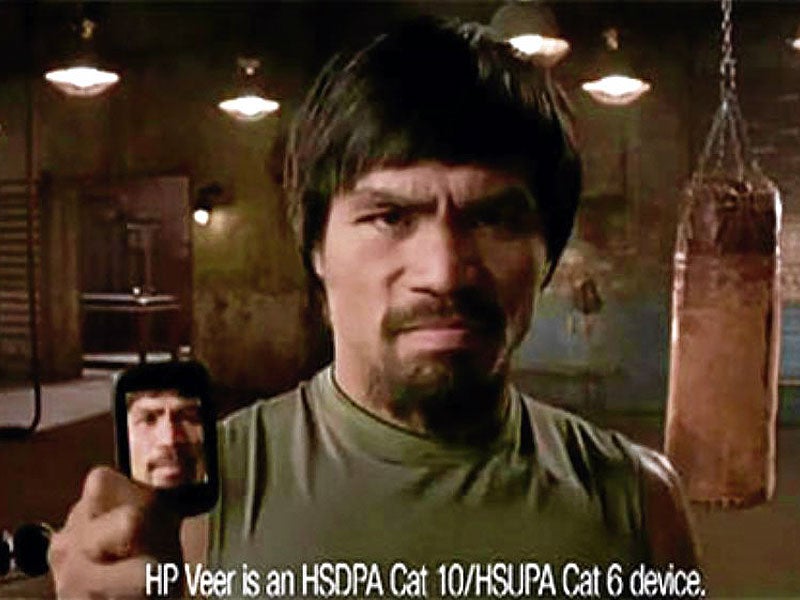 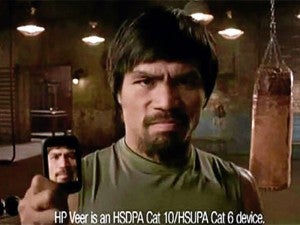 We can’t wait for the final installment in the Harry Potter series, which first caught our attention in 2001 with then-unknowns Daniel Radcliffe, Rupert Grint, and Emma Watson. Fans of the book series will of course know how it all turns out, but the final big screen interpretation is definitely something to look forward to. 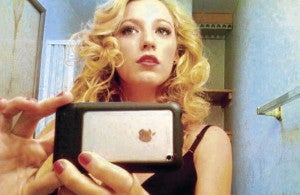 Photos of a nude blond woman who looked a lot like Blake Lively were all over the Internet last week. The self-portraits were taken inside a hotel bathroom using a phone that was allegedly similar to the one Blake was spotted using on the set of Gossip Girl. Way to live up to the show’s title—but she has denied that she was the one in the photos, insisting that they were fake. The hacker who leaked the photos insisted they were real, although some of the nude woman’s body shots revealed tattoos (Blake supposedly isn’t inked). 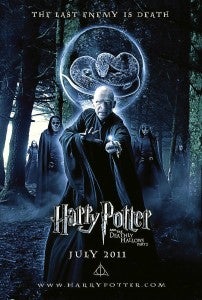 After 19 seasons in the NBA and several MVP awards (he started with Orlando Magic in 1992 and ended with the Boston Celtics, but was most known for his exploits as a Lakers player), the 350-pound cager finally retired. Hats off to him as a basketball player, but we hope he won’t make a renewed bit for fame with another rap album or movie.

Blogger Chyng Reyes (www.chyngreyes.com) and her friend Dyanie were accused by Indonesian immigrations officers of being drug traffickers during a trip to Bali, Indonesia. They were held at the airport for 1.5 hours—with her companion asked to strip completely naked. Their hotel driver informed them that it was normal for Filipinos to be searched for drugs. Reyes’s blog provides a blow-by-blow recount of her ordeal. In her anger, she cited examples of Indonesian police offers who committed crimes on duty, and advised Filipinos not to visit the country. Not the best for diplomatic relations, but who can blame her? It’s getting old. Not everyone will share the same views, but it’s tiring to see both sides throw various names at each other. Down with the moral high road!