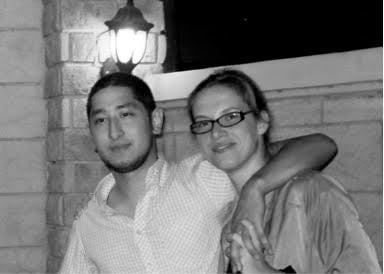 Sometimes, something breathtakingly beautiful can come from something horribly tragic without irony or artifice. Such is the case with the book “The First Impulse” by Laurel Fantauzzo (Anvil Publishing Inc., Mandaluyong City, 2017, 220 pages). It tells a story that is irresistible, haunting and true.

On Sept. 1, 2009, the Filipino-Canadian Alexis Tioseco and his Slovenian girlfriend Nika Bohinc—both of them bright and dedicated writers about cinema—were murdered in a robbery at their home in Quezon City. A relatively new maid had allowed four unknown persons access to the house. The crime shocked all who knew the two—and the subsequent futility when it came to solving the crime outraged them.

In 2010, the Filipino-American writer Fantauzzo, here in an exploration of her own complex roots, found out about the crime. She couldn’t turn away from it. “The First Impulse” is the magnificent result of her efforts.

Through interviews with those who knew them as well as gathered writings and e-mails of Tioseco, 28, and Bohinc, 29, Fantauzzo did the impossible: She brought them back to life. Readers will gain an intimate knowledge of the lovers, who met at a 2007 Rotterdam film festival. It was all over the moment they met. As Fauntazzo explains: “Everyone who watches the two of you observes a happiness that is its own new language.”

In those portions, “The First Impulse” will give any fictional love story a run for its money. The tale of how Tioseco and Bohinc reached across oceans and cultures to become one entity—living in the Philippines and living a life immersed in film—is the heart of the one part of “The First Impulse.” They overcame so much to be together in Manila, clearly ready to do big things. All throughout this one remembers what Tioseco considers the titular “first impulse”: “The first impulse is to love.”

The book gives readers a good sampling of Tioseco’s measured writing and his cerebral thinking. It allows readers to look into Bohinc’s incisive mind and overwhelmed heart. 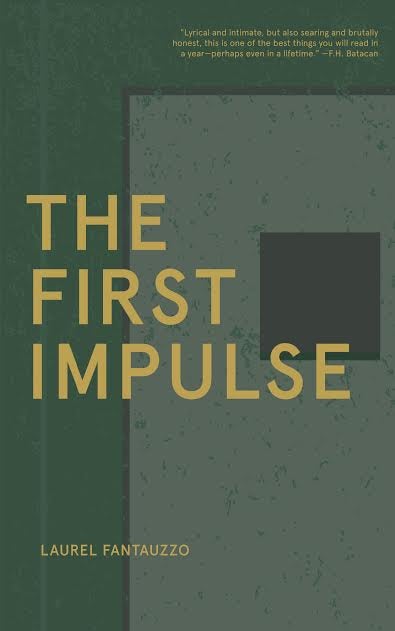 The other half of “The First Impulse” deals with life in the Philippines, and how Tioseco and Bohinc came to terms with what they had here. This is filtered through the experience of Fantauzzo, who herself had to do much of the same thing: “Alexis and Nika’s lives and deaths became like the Philippines for me. Fragmented. Valued. A source of grief. A source of education and affection. A story of connection, longing, migration, and separation I felt compelled to explore. I must try.”

Just as Tioseco’s and Bohinc’s lives prove unpredictable so does “The First Impulse.” When the two are killed, the following investigation—as many investigations in the Philippines are wont to do—stalls.

Here, “The First Impulse” turns into a real-life crime book as Fantauzzo essentially engages in her own clear-eyed, exhaustive investigation. The case proves frustrating, but Fantauzzo remains focused, bringing readers up to the present. If anything, readers will get even more outraged the more the case goes on.

“The First Impulse” holds a story that is so many things at once: romance, film criticism, memoir, travel, politics, crime. But all of it is held together by Fantauzzo’s amazing prose. The book would be good enough to read just for her writing, but her text coupled with this stunning story makes for a powerful read, stranger, sadder and better than fiction.

Alexis Tioseco and Nika Bohinc are celebrated and grieved for through Laurel Fantauzzo’s “The First Impulse.” Like their loved, lost lives, this book is unforgettable.