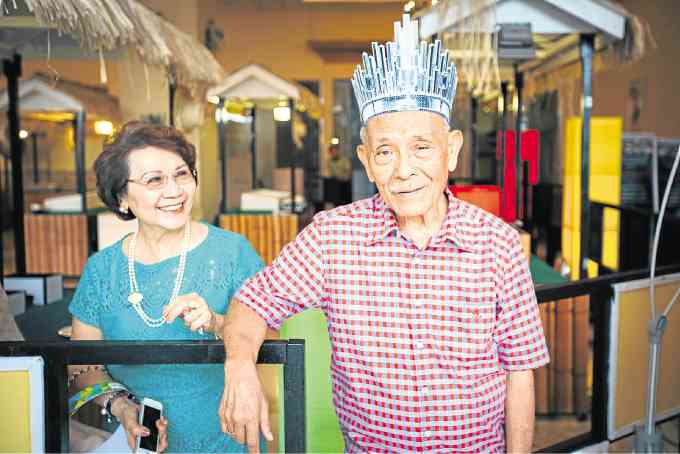 Given the long wait and the intermittent weather, they all deserved the crown.

The best Miss Universe fans in the world

A friend of mine has two things to thank for her standout name. First, India won when we last hosted in 1994, about the same time she was born. Second, her parents love Miss Universe. From “Ronalisa”—an amalgamation of her mom and dad’s names—she became “Sushmita.”

The passion this side of the globe has led many to do wondrous things. There’s no forgetting the viral YouTube video of four passionate Venus Raj fans in 2010. Haven’t we catapulted Ariella Arida to the Top 16 via fan vote? Owing to the unmissable energy Filipinos bring to the coronation night, hosts have kept saying our delegate “brought the Philippines here.”

Filipino fans are incomparable, noted Mary Jean Lastimosa when she competed. “I claim it: They are the best fans that the Miss Universe could ever have.”

Heck, what else encouraged so many to pour their thousands and millions to see the 86 delegates battle it out here? The 65th edition of the pageant has been nothing but evidence to their claims. —Vaughn Alviar