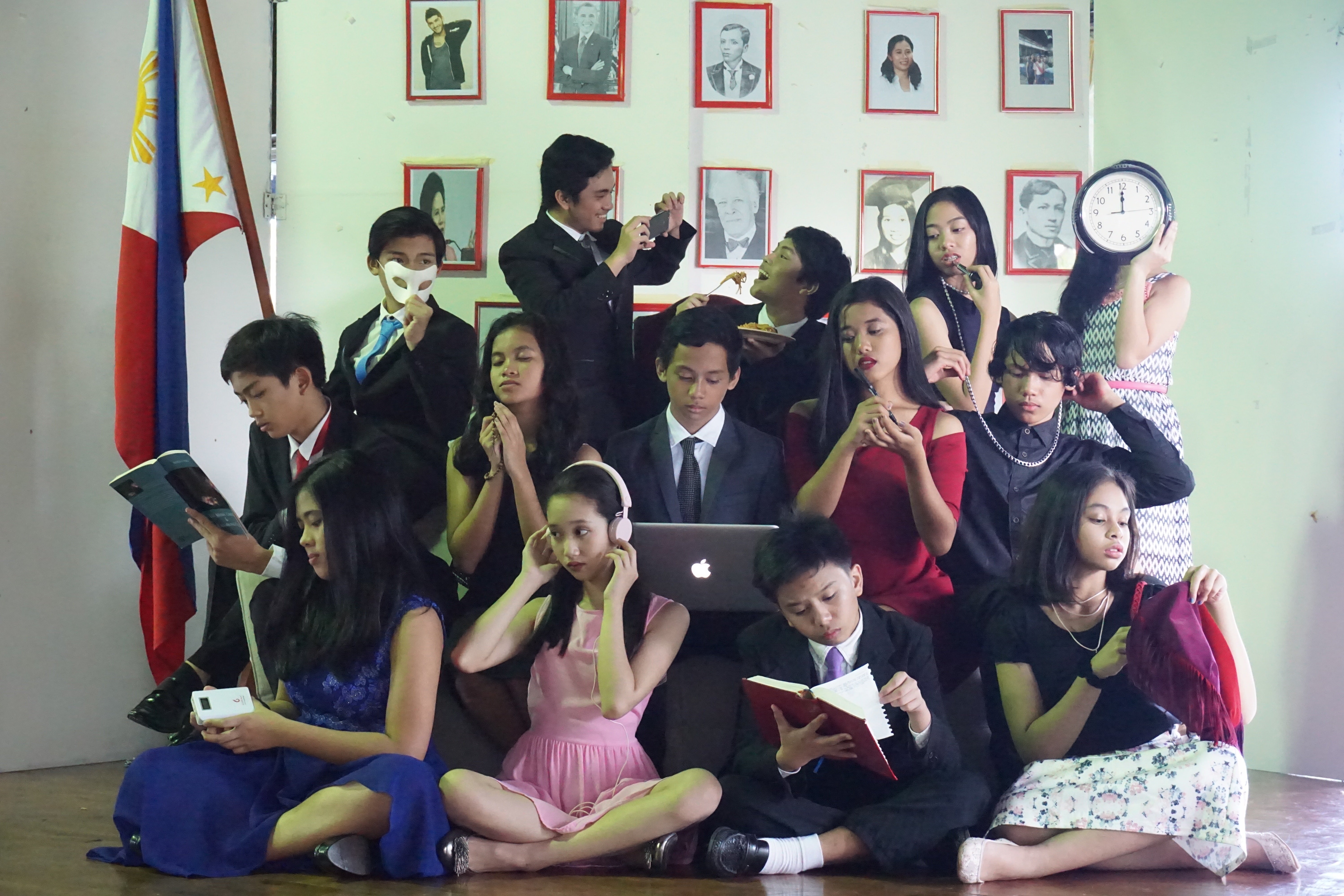 I was born exactly at the turn of the new millennium. It is hard for young people like me to relate to stories about martial law, and school is not much help, either.

Due to curriculum changes under the new K-12 system, Philippine history has now been removed from the high school level and brought down to grade school. Asian History has taken its place in the Social Studies slot of Grade 7 students.

Once, I didn’t know what to believe in. I, too, believed the issue of the Marcoses and martial law is an old one; it has been decades since, so it deserves to be disregarded. Not knowing much, I often chose to be silent to avoid any argument. But that position, I fear now, only leads to apathy.

So I began to ask questions and seek answers, and started to read, and to listen to what my teachers said. My passive silence turned into active listening. The reawakening of the fight against the Marcos legacy in the wake of the late dictator’s burial in Libingan ng mga Bayani helped to remove the sense of apathy in many young minds, including mine.

But, bigger than apathy is the question of fatigue—how to keep this flame ablaze. It’s a long fight to keep memory alive, and we need to keep up our stamina; we need to sustain our efforts until the long-delayed justice the Filipino people deserve is gained, and, at the very least, until sacred heroes’ ground is no longer tainted by the dictator’s remains.

As a senior high Theater Arts student of the Philippine High School for the Arts (PHSA), my small contribution to this discourse is through performance-making. Our teachers at school always tell us that gone are the days when artists were detached from society. Our work as theater artists must engage with our community, because art can be a catalyst for change.

As theater director-theorist Jerzy Grotowski once said, “Art is a ripening, a revolution, an uplifting which enables us to emerge from darkness into a blaze of light.”

Studying at PHSA has not only honed my talents as an artist and storyteller, but has also fueled my need to help my country in my own small way “emerge from darkness into a blaze of light.”

For this year’s Junior High Grand Recital, Dulaang Sipat Lawin—PHSA’s resident theater group of which I am a member—will present “Bantayog: Bata, Banta, Bantay, Tayo, Tayog.” It’s a devised work presenting excerpts from plays such as “Pragres,” “May Katwiran ang Katwiran,” “Ilokula” and “Buwan at Baril sa Eb Major” that touch on social and political problems affecting Filipino society, along with letters and first-hand accounts by martial law victims and their families.

With “Bantayog,” we young storytellers aim to bring light to these little-known stories in order to help our peers and other citizens make sense of our history as people. Through this performance, we hope to help add our voices against the dangerous historical revisionism we are seeing lately.

In order to strengthen our nation, we must build a vigilant and critical citizenry. Our contribution to that work is Dulaang Sipat Lawin’s “Bantayog: Bata, Banta, Bantay, Tayo, Tayog.”

H. Vaydal is a Grade 11 Theater Arts Major at the Senior High School of Philippine High School for the Arts in Mt. Makiling.