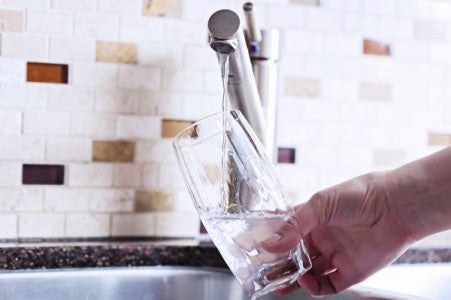 A diet that mimics the effect of fasting could reverse the progression of type 1 and type 2 diabetes by reprogramming non-insulin-producing cells to produce insulin, according to a study published in the journal, Cell.

When scientists at the University of Southern California (U.S.C.) in the United States placed diabetic mice under a fasting-mimicking diet for four days a week, the mice regained insulin-producing cells in the pancreas, an organ responsible for insulin production, which is depleted in diabetes patients.

“By activating the regeneration of pancreatic cells, we were able to rescue mice from late-stage type 1 and type 2 diabetes. We also reactivated insulin production in human pancreatic cells from type 1 diabetes patients,” explains Valter Longo, lead author and director of the Longevity Institute at the U.S.C. Leonard Davis School of Gerontology.

Type 1 disease accounts for 5 to 10 percent of all diabetes cases. Although with no symptoms for a relatively long time, the disease often manifests during childhood or adolescence, when 80 to 90 percent of insulin-producing cells in the pancreas (beta cells) have already been destroyed due to an autoimmune reaction.

After following the diet, the scientists found that mice had reduced insulin resistance, more stable blood glucose levels and had regained healthy insulin production, thanks to the role of a protein called neurogenin-3 (Ngn3), generating new, healthy insulin-producing beta cells.

The researchers conclude that a fasting-mimicking diet could potentially have the same effect in humans, relieving symptoms of the disease.

The diet is low in calories, sugars and proteins but rich in healthy plant-based fats. JB