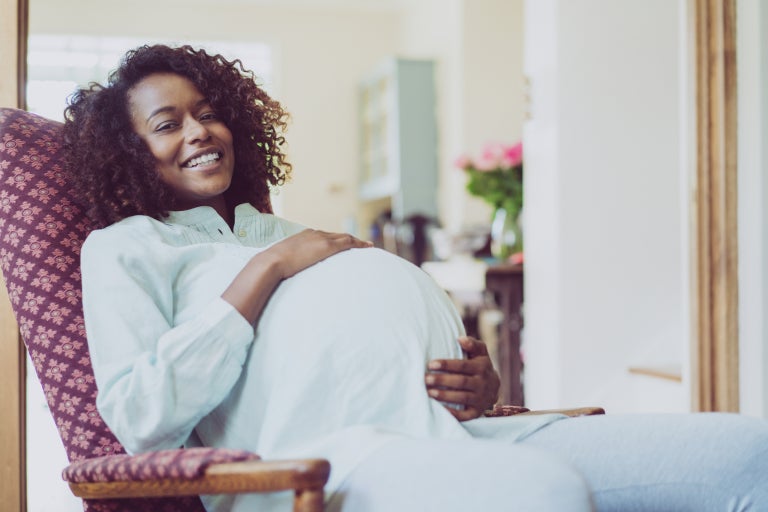 New research in the United Kingdom suggests that stress before conception can increase the risk of eczema in children.

Carried out by the Medical Research Council Lifecourse Epidemiology Unit, University of Southampton, the study is the first to link maternal stress before conception with the risk of atopic eczema in future children.

The study assessed the stress levels of women recruited to the Southampton Women’s Survey before they were pregnant.

Participants were asked to report how stressed they were in their daily lives, with a sub-group also asked about their psychological wellbeing.

Around 3,000 babies were born to women taking part in the survey, who were then assessed for eczema at the ages of six months and 12 months.

The results showed more than one in six women reported that stress affected their health “quite a lot” or “extremely” before falling pregnant, with the analysis showing that the infants of these mothers had a 20 percent higher likelihood of developing atopic eczema at age 12 months when compared with the children of other participants.

The results also suggested that stress and low mood experienced closer to the time of conception may have an even greater impact on eczema risk.

The team said the findings support the idea that eczema partly originates as a baby develops in the womb, with Dr. Sarah El-Heis, the study’s lead researcher explaining, “Maternal stress can release certain hormones that can have an effect on the baby’s immune response, leading to an increased risk in conditions like eczema.”

The research, published in the journal Clinical and Experimental Allergy, could now reveal ways of reducing the risk of the skin condition. JB