How Teresa Barrozo is designing the soundscape for Red Turnip’s ‘The Nether’ | Lifestyle.INQ ❮ ❯ 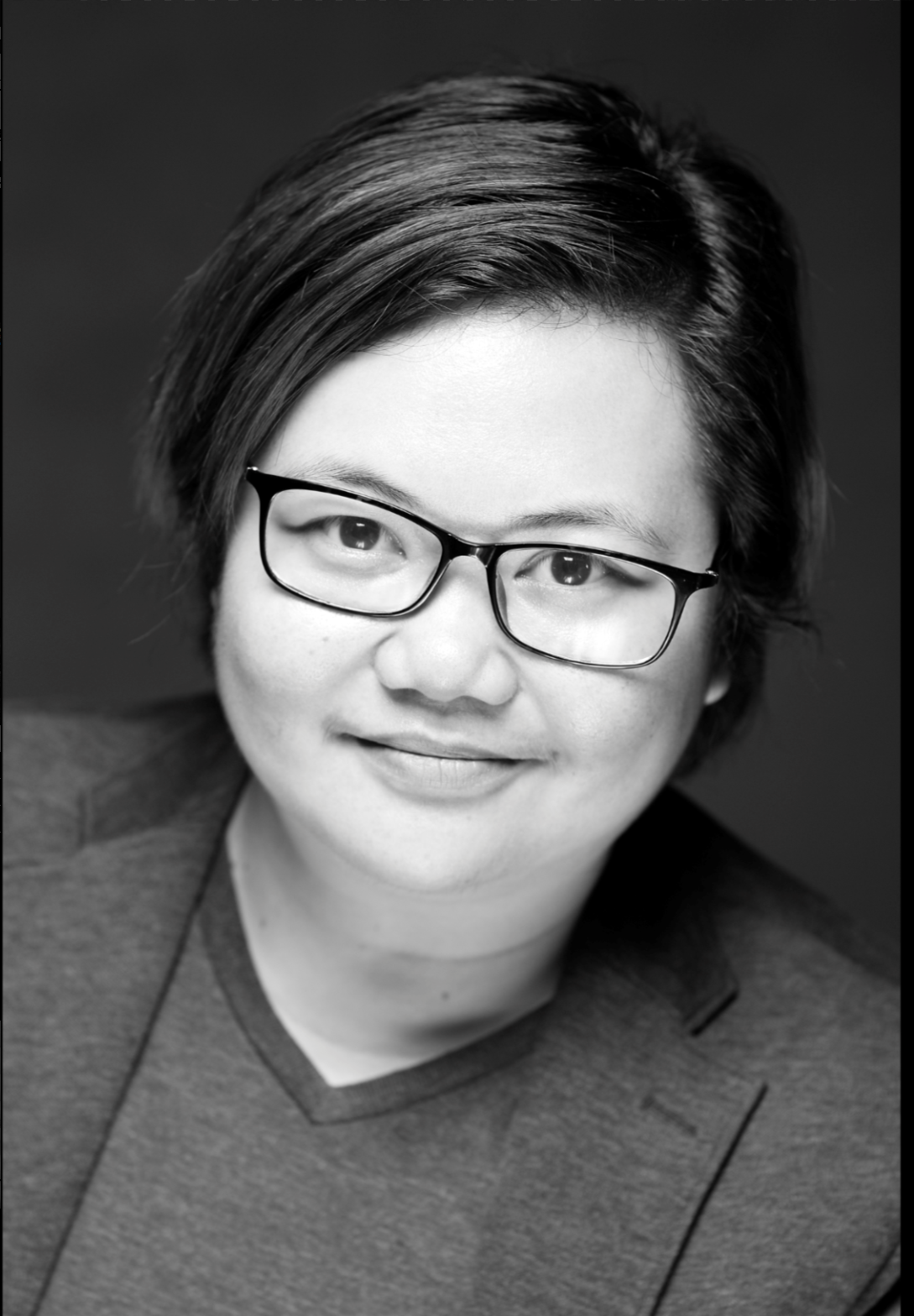 Teresa Barrozo: “A single sound can be loaded with emotion, meaning and history.” —CONTRIBUTED PHOTO

Red Turnip Theater’s latest production, opening on March 10, is “The Nether,” a sci-fi crime drama written by Jennifer Haley that tackles the complicated results of blurring the virtual and the real.

The play is set in the near future where a detective interrogates the creator of a virtual reality area in the “Nether”—the evolved version of the internet—that caters to pedophiles.

Teresa Barrozo, an award-winning composer and sound designer whose work has been hailed in films such as Brillante Mendoza’s “Kinatay” and in theater productions such as Peta’s “Bona,” Tanghalang Ateneo’s “Middle Finger” and Repertory Philippines’ “Next Fall,” is handling the sound design.

For a play that deals with unsettling scenarios, her approach is to “explore the broad spectrum of emotions relating to fear: doubt, suspicion, terror, horror, panic, etc… Then I have to find the closest sounds that would best trigger these feelings,” she says.

“Sound can be subjective. Listeners sense fear differently. One might sense danger from a loud and angry thunderclap. Another might feel uneasy as a low rumble creeps in. Some might feel disturbed with a sweet and gentle lullaby, while others might panic with the mere absence of sound.”

She points out that “fear, danger and suspense can be heard, seen, felt and imagined. If done in proper context with the right mix of all the other theatrical elements such as music, lights, costumes, set design, acting, etc., it would be interesting to tell this disturbing story.”

Though she’d always wanted to try her hand at musicals, Barrozo began her career as a composer for film.

“My heart got broken by an industry colleague,” she says candidly. “I promised not to work in film ever again, which did not happen—but that’s another story.

“That was when I decided to try theater. Then I fell in love with sound design. I felt more free expressing myself through sound.”

Barrozo says she’s intrigued by how listeners can be affected by what they hear, even in the absence of spoken lines. “A single sound can be loaded with emotion, meaning and history.”

Her process is to first attend rehearsals to get a grasp of the tone and where the play is heading. “I ask the director and the actors my questions. It’s important that I understand the material before working on the sound and music design.”

She then consults with the other designers (set, costume, makeup) before conceptualizing a soundscape. If a production needs original music, she handles composition duties. 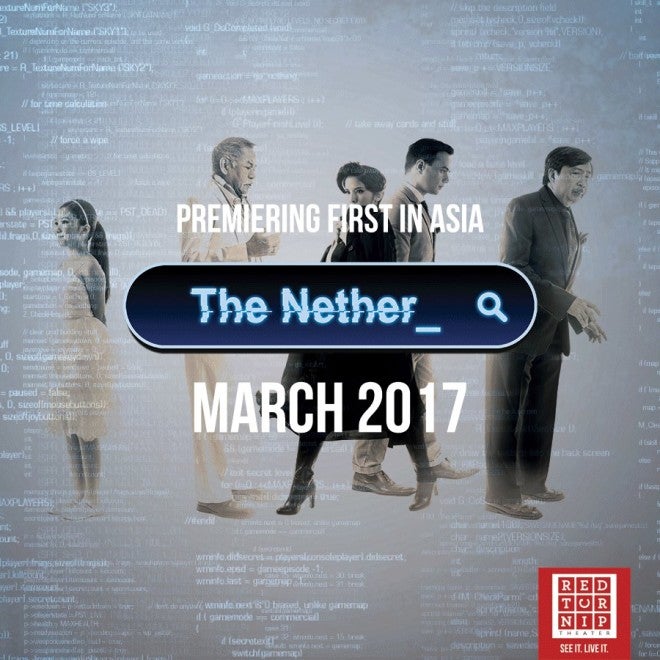 Her relationship with the Red Turnip group is something she keeps going back to. Barrozo designed the sound for the company’s three previous productions (“33 Variations,” “Constellations,” “Tribes”).

“They invite me back. With the Turnips, it’s always relaxed,” she says. “Theater work itself is toxic especially when the schedule is tight, but the Turnips have a way of making things calm and fun.”  —CONTRIBUTED