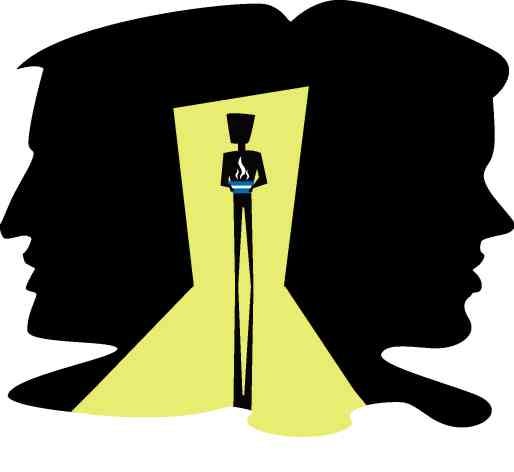 He promised to surprise his girlfriend on their anniversary by cooking his special chicken tinola.

It was a tinola recipe that he tweaked with when he was in college. He cooked it for her back when they were still dating, and she described it as a dish with “lots of love.” Whoever coined the phrase “the way to one’s heart was through the stomach” was spot on.

He asked whether she had plans for the night. She was neck-deep in work at the publishing company, and she will have a meeting until eight, she replied. That worked to his advantage. He had enough time to plan his surprise before she arrives home.

He had spare keys to her apartment, and he brought his ingredients, along with a cake and a bottle of wine. Once he was all by himself, he closed the kitchen door and set about with his plan.

He sautéed some julienned ginger, a few crushed garlic cloves, a chopped onion, a chicken broth cube, and half a kilo of chicken in a pot with butter. Within a few minutes, he could smell the gingery aroma of the chicken and vegetables.

He added a liter of rice water (which he thought to add more flavor), another chicken cube, some chopped chili peppers, and a few tablespoons of fish sauce before letting everything boil.

The chicken was done in a few minutes. He turned down the heat, and added a cup of chopped chayote, potatoes, and malunggay into the stew. She liked her food filling and healthy, he remembered.

The appetizing scent of chicken simmering in rice water wafted softly around the confines of the kitchen. He could imagine her face lighting up with a smile once she tastes the stewed chicken’s oily broth and its soft, juicy flesh in her mouth. He loved that sweet smile, which has been his inspiration and joy for the past year.

One year… Time flew quite fast, he thought to himself.

He was a client of hers back then, and she helped him publish one of his novels. She was hands-on in managing his publishing needs. She even attended his launching.

She was cheerful and witty, and she loved books. They had common interests in art, music and food. They talked a lot about their lives outside their careers. Somehow they clicked so much that they began to spend much time together.

He had to face a lot of competition to win her affections. She was popular at work, and a few of her officemates and clients have made a pass on her. In the end, though, she still chose him, they stayed together, and they were happy with each other.

He heard the front door’s lock clicking open. He glanced at his watch. Eight-thirty p.m., it said. He stealthily turned off the lights and hid behind the kitchen door.

In the darkness of the apartment, he sensed someone moving hurriedly to the bedroom upstairs. She’s home.

He ladled some of the tinola into a large bowl, hurriedly set the table, and tiptoed with the bowl to her bedroom. Surprising her like this may give her quite the shock, but it will be all worth the effort for their anniversary.

As he pushed open the bedroom door, his attention fell on the strange pile of discarded clothes, the musky scent in the room, the tangled limbs, and the unnatural creaking of her mattress.

That was when she and her male companion took notice. At least, she looked surprised.

Three things flashed into his mind before he snapped. One, she forgot about their anniversary. Two, maybe she didn’t like chicken after all. Three, the bowl of tinola on his hands was scalding.