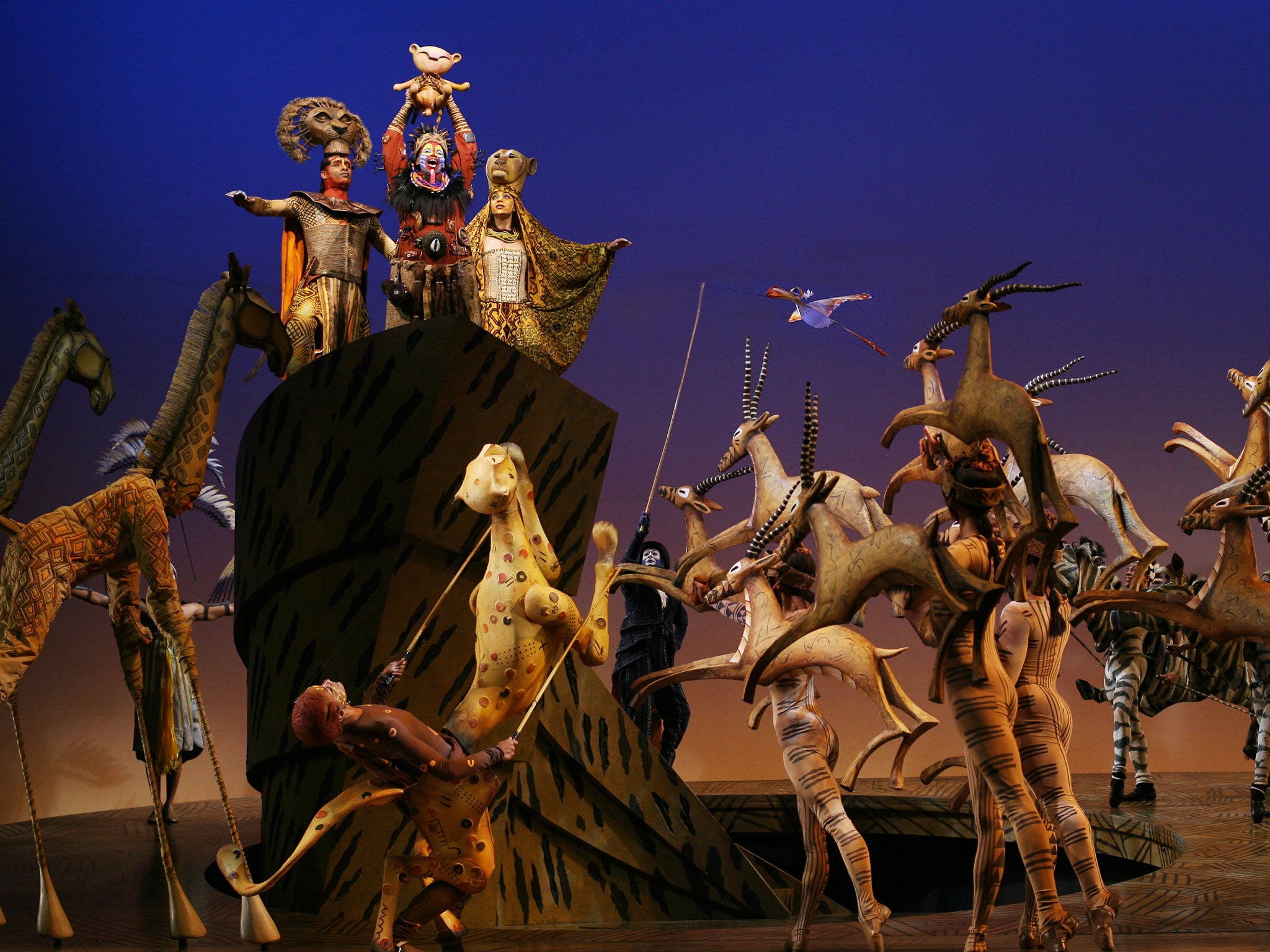 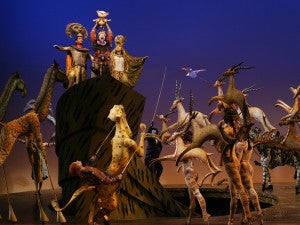 Michael Cassel Group, in association with Disney Theatrical Productions, has just announced that the first international tour of the world’s #1 musical, Disney’s “The Lion King,” premieres in Manila in March 2018.
Additional engagements will be in Singapore, Korea, Taiwan and South Africa.

The international tour, to be performed in English, kicks off the celebration of “The Lion King’s 20th anniversary onstage and the musical’s 25th global production. 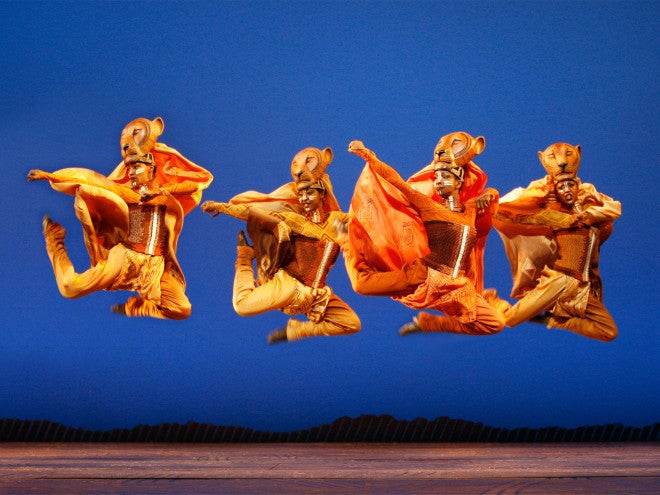 “We’re proud to partner with our long-time friend Michael Cassel to bring the world-renowned stage production of ‘The Lion King’ to these vibrant cities,” said Thomas Schumacher, president and producer, Disney Theatrical Productions.

“Julie Taymor and her extraordinary creative team have realized a production of enormous scale, beauty and heart. I cannot wait for new audiences to join us in the Philippines, Singapore, Korea, Taiwan and South Africa, the show’s creative birthplace.”

The show’s director, costume designer and mask co-designer Julie Taymor said, “It is wonderful that these countries in Asia will be able to experience this new South African cast of ‘The Lion King.’ They’re in for a tremendous treat as the soul of this music will come through these extraordinary performers. Asia is a big part of my life, having spent four years in Indonesia and travelled throughout many countries in the region. It is thrilling to bring this production back to a part of the world that has been a major inspiration in my life.” 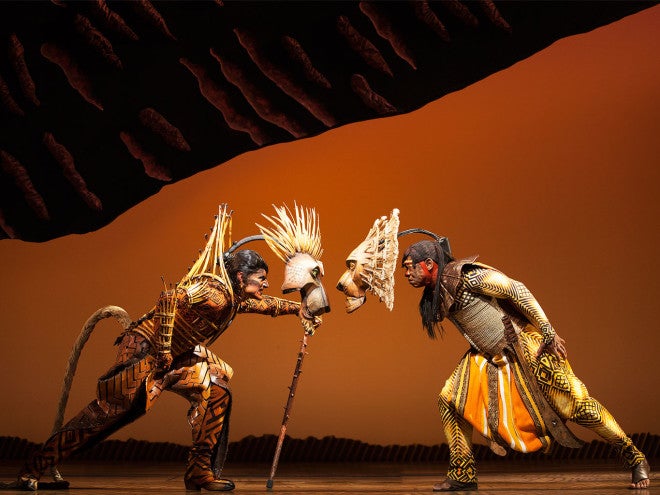