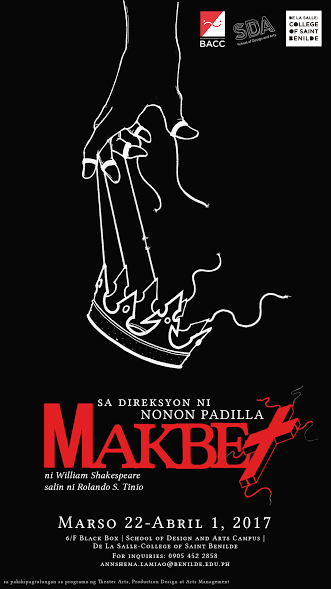 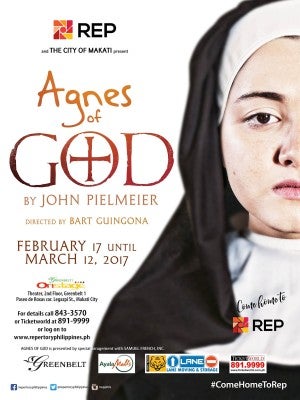 John Pielmeier’s play about a young nun who gives birth but has no recollection of her pregnancy, and the battle of wits between her mother superior and a court-appointed psychiatrist, was first staged by Repertory Philippines in 1983, with Pinky Amador as the young nun Agnes. Now Amador is playing the mother superior, with Rebecca Coates as Agnes and Menchu Lauchengco-Yulo as the psychiatrist, in Bart Guingona’s new staging. 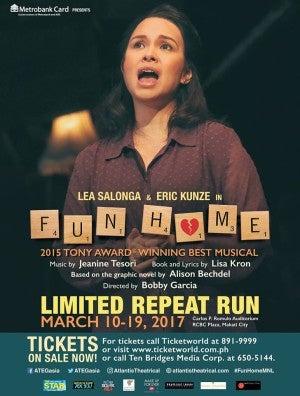 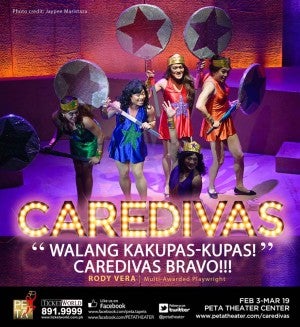 ‘Wicked,’ until March 19, The Theatre at  Solaire

The spectacular Broadway musical returns to Manila, this time with a West End cast headlined by Jacqueline Hughes as Elphaba and Carly Anderson as Glinda. “Wicked” first premiered in Manila at  Cultural Center of the Philippines in 2014, where it had a successful seven-week run, attracting sell-out audiences. The current run has announced a final extension of eight  shows until March 19. 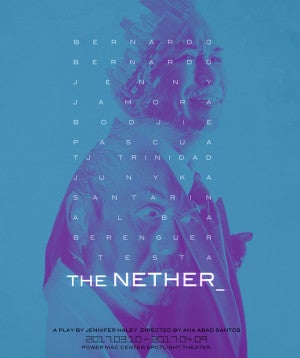 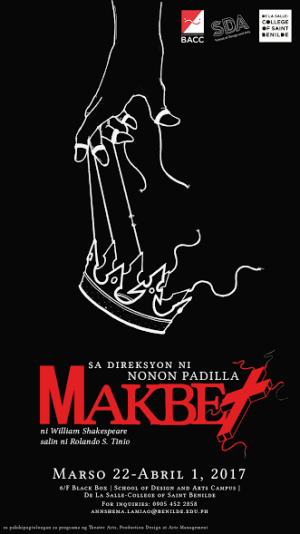 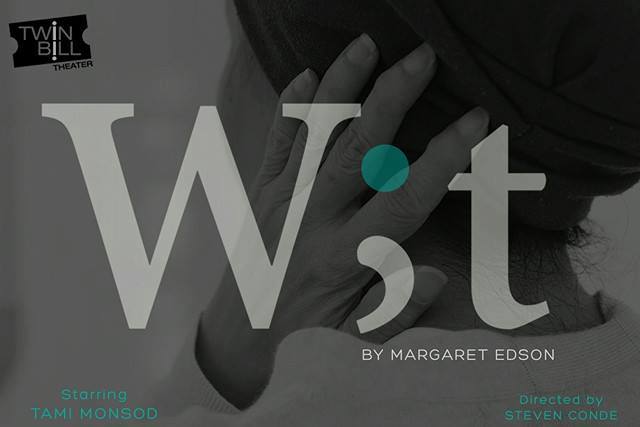 “Wit,” Margaret Edson’s Pulitzer Prize-winning one-act play about an English professor coming to terms with her ovarian cancer, is Twin Bill Theater’s next production after its recent “My Name is Asher Lev.” Once again directed by Steven Conde, the play will star Tami Monsod, along with Bibo Reyes, Naths Everett, Sarah Facuri and Raymund Concepcion. Venue is Mandel Hall of Trinity University of Asia at E. Rodriguez Sr. Avenue, Quezon City. 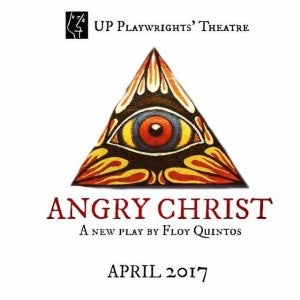 Dulaang UP closes its 41st theater season with a new work by veteran playwright Floy Quintos. “Angry Christ” examines the conflicted life of Filipino expat painter Alfonso Ossorio, known for painting the “angry Christ” murals at the St. Joseph the Worker Parish Church inside his family sugar estate in Victorias, Negros Occidental. The play will be directed by DUP artistic director Dexter Santos.