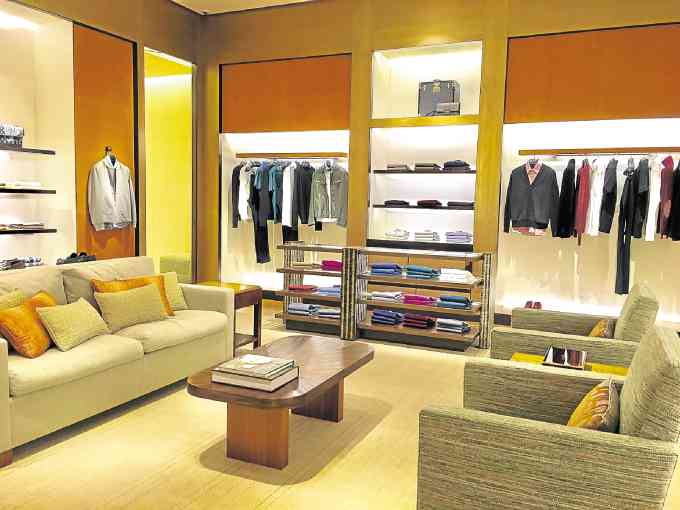 Twenty-four years after it entered the Philippine market, French luxury company Louis Vuitton has opened its second store, this time at Solaire Resort and Casino in Pasay City.

At Solaire, the brand is unveiling new categories that aren’t available at Greenbelt, such as the gifting collection, introduced globally only in January.

Owing to its largely tourist market, the store has staff who speak Korean, Japanese, and Chinese.

For the first time, the brand also brought in men’s ready-to-wear, available exclusively at Solaire, geared for the casino’s high rollers.

It has casual wear consisting of cotton T-shirts, denim, hoodies and lightweight jackets. There are also higher-end pieces such as leather jackets (P248,000), blazers and trousers.
Well-received

There are men’s sneakers, driving shoes and dress shoes of exotic skins. 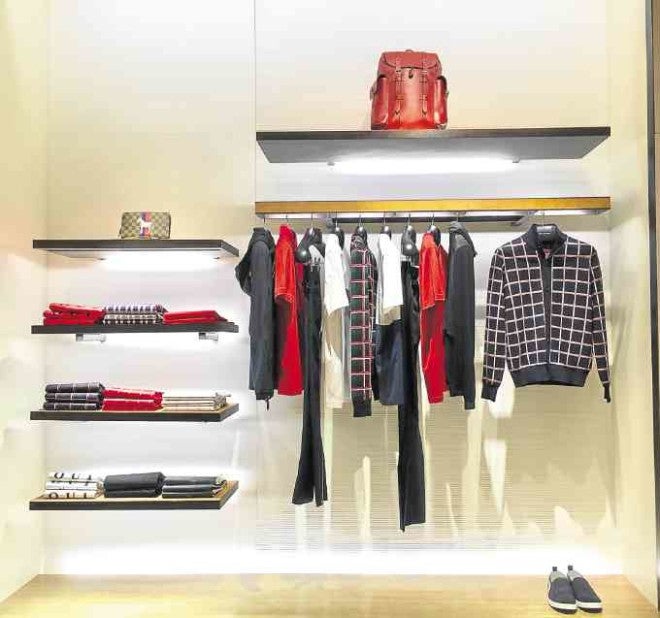 The polo shirts, priced from P19,800, have been quite well received, according to the sales associates.

Louis Vuitton has held successful RTW caravans here, for men’s and women’s wear. But for a dominantly male market in its second location, De Vera-Aguirre saw the opportunity in the men’s segment.

The store, which had its soft opening during Chinese New Year, has benefited from the distinct buying habits of casino goers and high rollers: They buy on impulse, and they go for the high-ticket items, such as watches and jewelry. They also want multiple pieces of the same thing, usually in different colors.

The new boutique seems expansive, but is of the same size as the Greenbelt store, according to De Vera-Aguirre. The retail floor, however, is spread throughout one level, making it seem bigger than it is.

The categories are sectioned in six different areas, which include women’s handbags and accessories, shoes, fine jewelry. There’s also a travel category, a nod to the house’s heritage. For personalization, a hot-stamping machine is available.

Unlike at Greenbelt, the Solaire boutique has no private room. But there are sliding doors to close off areas for the privacy of VIP clients. 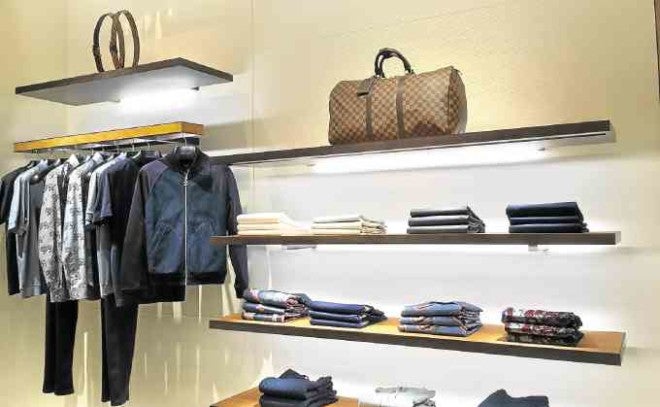