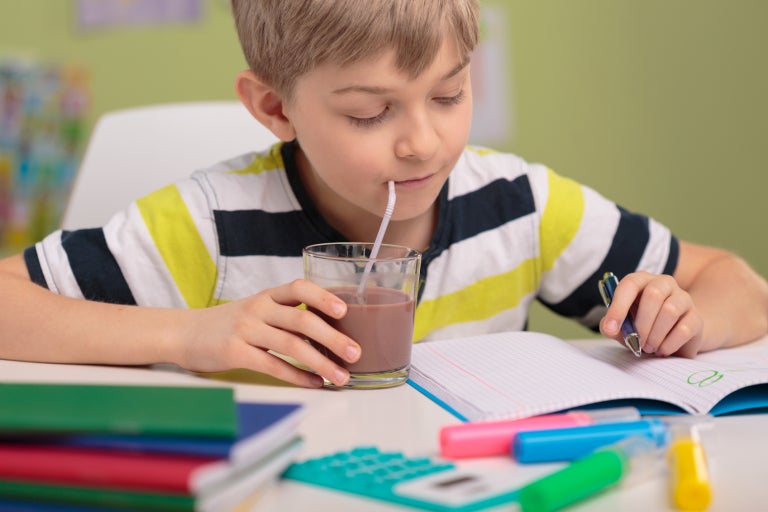 New research has found that children lacking in vitamin B12 have more problems carrying out cognitive tasks such as completing puzzles, recognizing letters and interpreting other children’s feelings.

Carried out by lead researcher Ingrid Kvestad at Uni Research in Bergen, Norway and a team of colleagues, the researchers collected blood samples from 500 infants in Bhaktapur, Nepal, to measure their B12 status.

In low income countries such as Nepal, and in particular in South Asia where many eat limited amounts of meat and other animal products, poor vitamin B12 status is prevalent.

Around five years after collecting the samples, the team contacted 320 of the children and gave them various developmental and cognitive tests to complete.

The results showed that poor B12 status as a baby was associated with a decrease in test scores at five years of age, with children showing difficulties in interpreting complex geometrical figures, and the ability to recognize other children’s emotions.

The findings suggest that a vitamin B12 deficiency impairs, or possibly delays, brain development in small children, with the results supporting previous research which has also suggested that vitamin B12 is important for the developing brain.

Commenting on the findings Kvestad said, “Most of the Nepalese children participating in the study did not have severely low levels of vitamin B12, but their levels were suboptimal, below the recommendations for best possible growth and development.”

“The number of children in low-income countries that do not develop according to their potential is large. Our results indicate that correcting children’s vitamin B12 status early may be one measure to secure a healthy development for these vulnerable children,” Kvestad added. “We are currently in the process of confirming our results in randomized controlled trials.”

Vitamin B12 is found mainly in animal products such as fish, shellfish, meat, eggs and dairy products.

Levels of vitamin B12 can also be boosted with supplements, vitamin-enriched cereals and fortified soy products.

The findings can be found published online in the American Journal of Clinical Nutrition. JB