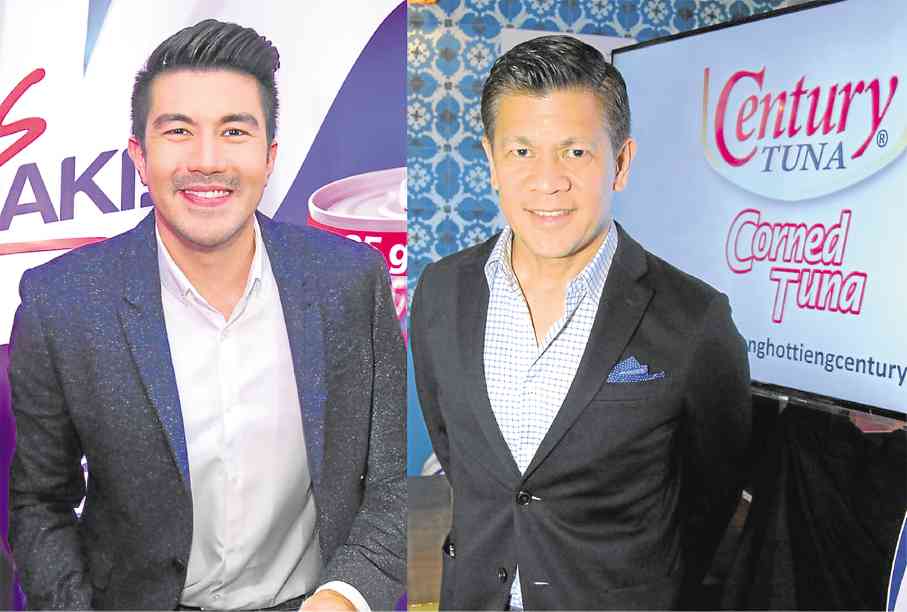 “Consumers of Century Corned Tuna put a premium on value for money and that’s why we’ve introduced this new variant that’s bigger and allows for more servings per can with a hotter flavor,” said Greg Banzon, Century Pacific Food Inc. vice president and general manager.

Banzon added that Century Pacific “is excited to welcome Luis Manzano as the newest member of the Century Tuna family.”

Manzano, son of show-biz royalty Vilma Santos and Edu Manzano, has also carved a name for himself in the entertainment industry.

He has appeared in a string of movie box-office hits straddling comedy and drama. He’s likewise a popular TV game show host.

“I’ve always loved Century Tuna. It’s something I always have especially since I’m constantly on the go,” Manzano said.

For the sixth consecutive year, the Belo Medical Group (BMG), with St. Scholastica’s Bacolod Alumnae Foundation, Inc. (SSBAFI) headed by Jean Velez-Trebol and with the support of Gov. Alfredo G. Marañon Jr., recently staged the 10K Run & Save A Life 6.

The historic provincial capitol building, overlooking the famous Bacolod lagoon, was the starting point of the annual running event which aims to raise awareness and assistance for SSBAFI’s health projects.

Organizers Christine Velez-Vargas, Chole Cuenca-Chua and Jarie Jalandoni-Yulo were overjoyed with the turnout of almost a thousand registered participants.

Naturellement, representing BMG in the race was actor, model, host and multisport athlete Derek Ramsay. SSBAFI is one of his favorite charities.

Joining Derek was award-winning actress, model and recording artist Lovi Poe who had enough stamina to finish the run all the way to Talisay City.

‘The Nether’ in Fila gala

“The Nether,” a science-fiction drama written by Jennifer Haley, won the 2012 Susan Smith Blackburn Prize. It explores the ethical questions and moral consequences of living out one’s hidden desires and fantasies.

After successful Off-Broadway and West End runs, this dystopian play made its Asian premiere via the Red Turnip Theater production.

In true Red Turnip fashion, guests were treated to an open bar, courtesy of Ralph’s Wines and Spirits.

A hit since it first premiered in Los Angeles, “The Nether” begs the question: In a computer-generated space, is there no room for ethics and morality?

Après the successful opening, the audience hailed the production as “arresting,” “provocative,” “daring and relevant” and a “rare gem of an intelligent play.”

Only four years old, Red Turnip has already left an indelible mark in the theater scene. “The Nether” surely adds to its growing list of groundbreaking achievements.