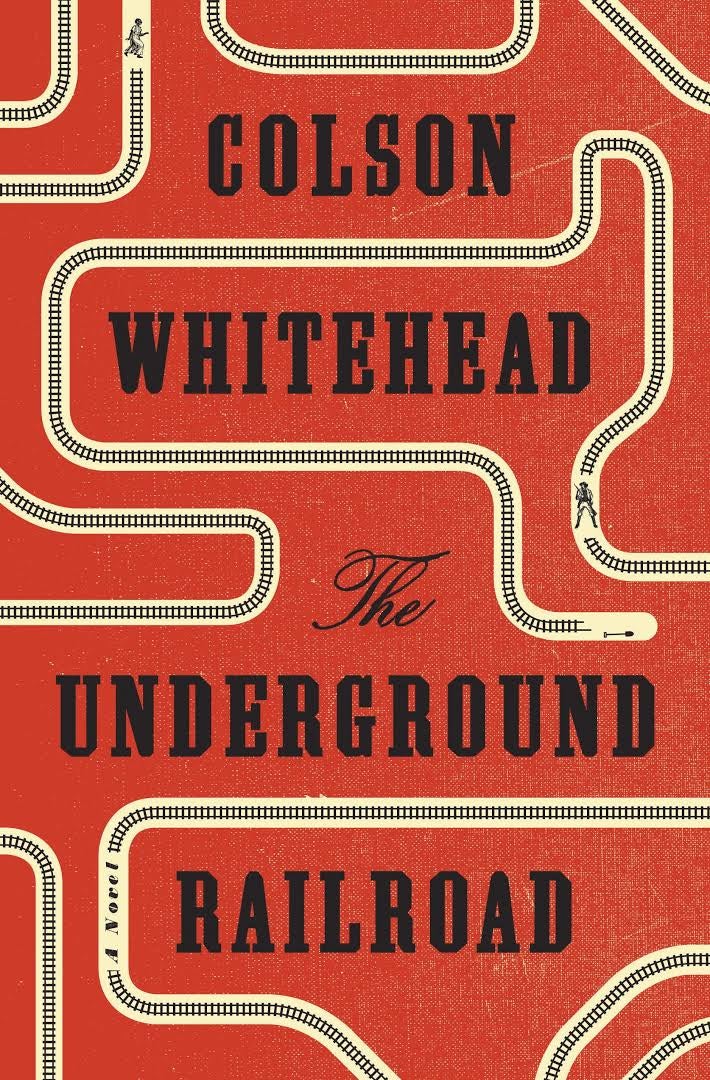 The Pulitzer prizes, the most prestigious journalism and arts awards in the United States, were announced on April 10. The Pulitzer for fiction went to Colson Whitehead for his eighth novel “The Underground Railroad”, about a young woman escaping slavery in the 1800s by way of an otherwordly train system.

The Pulitzer judges deemed the novel “a smart melding of realism and allegory that combines the violence of slavery and the drama of escape in a myth that speaks to contemporary America.”

Whitehead has attracted other accolades for the book, including last year’s National Book Award. The bestseller, published by Doubleday, was also selected by Oprah’s book club, and cited by Barack Obama for his 2016 summer holiday reading list. “Moonlight” director Barry Jenkins is adapting the story into a series for Amazon.

A native New Yorker born in 1969, Whitehead attended Harvard College, then worked at the Village Voice newspaper, where he penned pop culture reviews. His debut novel, “The Intuitionist”, was a finalist for the Hemingway Foundation/PEN Award. Thereafter, he shifted between essays, fiction and nonfiction.

The Guardian’s Alex Preston described him as moving “effortlessly between genres, as at home in the rigorously researched historical fiction of ‘John Henry Days’ as he was in the futuristic zombie world of ‘Zone One’.”

His accomplishments extend into academia and journalism. Whitehead has contributed to The New Yorker, Harper’s Magazine, and Granta. He has taught at the University of Houston, Princeton University, and been a Writer-in-Residence at Vassar College, amongst other American institutions.

“The Underground Railroad” begins at a Georgia plantation. The heroine, Cora, an orphan whose grandmother arrived on a slave ship from West Africa and whose mother disappeared, decides to escape the hellish shackles of slavery. This unfurls into a treacherous odyssey through the antebellum South, weaving state by state in search of freedom. It’s both allegorical and resonant with the current racial crisis, drawing from authentic slave testimonies and fantasy alike.

“Whitehead has taken that historical metaphor—the network of abolitionists who helped ferry slaves out of the south—and made it into a glistening, steampunk reality,” wrote Preston. “This is a luminous, furious, wildly inventive tale.”

Kirkus Reviews concurred: “Whitehead continues the African-American artists’ inquiry into race mythology and history with rousing audacity and razor-sharp ingenuity; he is now assuredly a writer of the first rank.” JB