'Nude Sunbathing' by Roy Lichtenstein to be auctioned by Sotheby's | Lifestyle.INQ ❮ ❯ 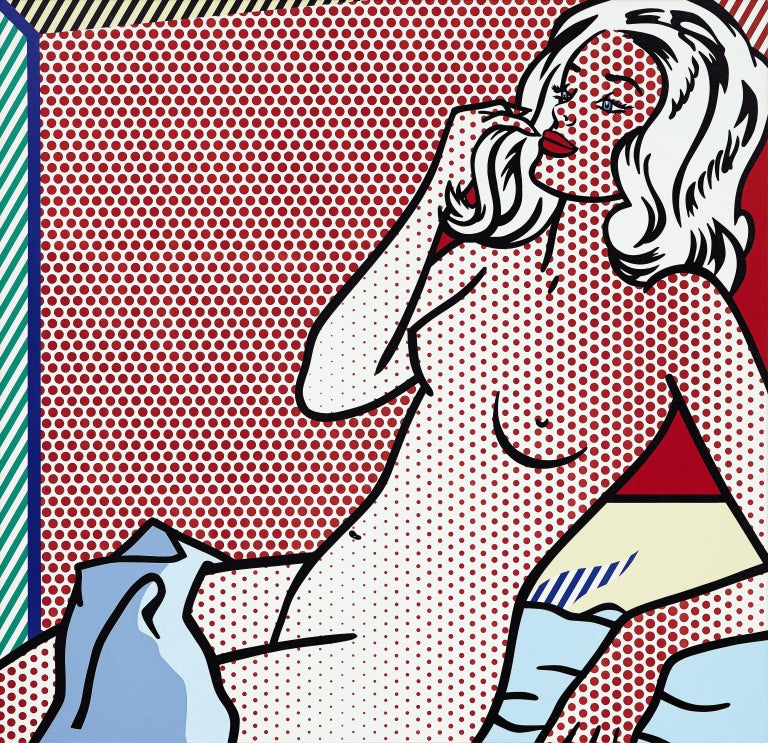 ‘Nude Sunbathing’ by Roy Lichtenstein to be auctioned by Sotheby’s

At Sotheby’s Contemporary Art Evening Auction on May 18 in New York, “Nude Sunbathing”, one of the late works of Roy Lichtenstein, a key figure in the pop art movement, is set to come under the hammer.

Completed in 1995, “Nude Sunbathing” is one of a series of “Late Nudes” that Roy Lichtenstein, painted towards the end of his life, in the wake of the major retrospective of his works held in the Guggenheim in New York two years earlier. Paintings from this series feature in the collections of the world’s most prestigious museums, like the San Francisco Museum of Modern Art, and also in the most famous private collections.

Put up for sale for the first time in its history, “Nude Sunbathing” will command a starting price of $20 million. The work will be on show on May 5 in New York, well in advance of the auction.

Deployed in varied gradated planes that give the painting great depth, the Benday dots in “Nude Sunbathing” are a feature of the work that distinguishes it from earlier nudes by the artist. JB