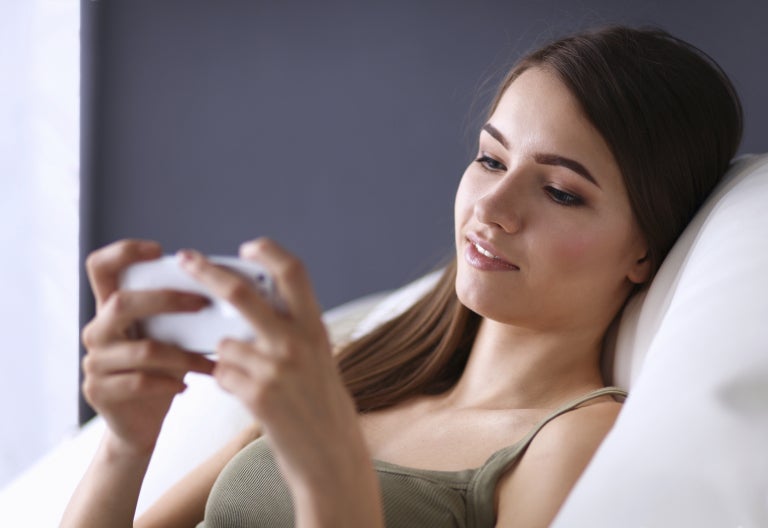 New research in the United States has found that smartphone apps used to track the menstrual cycle are not as accurate as they could be, and are disappointing users with their stereotypical designs, lack of flexibility, and outdated assumptions about sexual identity and preference.

In one of the first studies of its kind, researchers from the University of Washington in Seattle gathered data from 2,000 reviews of popular period-tracking apps, surveyed 687 people, and conducted in-depth interviews with a dozen respondents to understand how and why women tracked their periods, and their thoughts on nine apps currently available on the Android Market and Apple App Store.

The team asked participants about what specific characteristics they liked or disliked about the apps.
Although some were better than others in meeting users’ needs, the team found that none were perfect and all could be improved.

The women reported that some were not accurate, or not flexible enough to consistently predict their menstrual cycles, which was especially problematic for those who had irregular periods.

In addition, many also didn’t allow users to correct them when they were wrong, by inputting the correct data or explanations on why their period might have arrived late, such as a change in birth control.

Other complaints included the iconography used assumed that a woman’s sexual partner would be male and all users identify as female, excluding users in same-sex relationships, transgender users or those with non-binary gender identities.

Users also disliked the stereotypical pink, flowery design used by apps rather than a more discreet and useful display of the information.

Co-author Julie Kientz added that one of the main issues with using the apps is that few are clear about how they work, or what their limitations are.

As an example, she used her time working with healthcare providers on a teen health app, when she learned that teenage girls were using period-tracking apps as their primary form of birth control, and relying on them to tell them when they should avoid having sex.

“That’s pretty disconcerting because accuracy can be a problem with these apps,” said Kientz.

The full results are in a paper to be presented this month at the 2017 CHI Conference on Human Factors in Computing Systems in Denver, Colorado, where it will receive a best paper award. JB