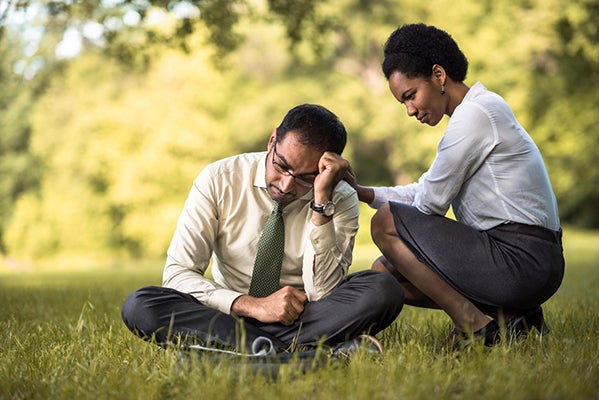 Bullying in childhood can have long-lasting effect on health

Children who are involved in bullying may be at a higher risk of certain health conditions later in life, according to new research.

Led by researchers from University of Pittsburgh, the study looked at a diverse sample of 305 male participants, following the men from first grade through their early thirties.

The participants completed regular assessments on psychosocial, behavioral and biological risk factors for poor health, and researchers collected data from children, parents and teachers on involvement in bullying behavior when the participants were 10 to 12 years old.

As adults the participants were asked to complete questionnaires on psychosocial health factors such as stress levels, health history, diet and exercise, and socioeconomic status, and around 260 of the men were given blood tests, cardiovascular and inflammation assessments, and measured for their height and weight.

The team found that men who were bullies during childhood were more likely to still be aggressive and hostile as adults, to smoke cigarettes (a strong risk factor for cardiovascular disease) and to use marijuana and experience stressful circumstances, more than 20 years later.

Men who were victims of bullying also faced more negative outcomes as adults, and were more likely to have lower incomes, financial difficulties, more stressful life experiences, to feel more unfairly treated by others, and were less optimistic about their future, factors which are also related to an increased risk for cardiovascular disease.

“Both groups had a lot of stress in their adult lives, so the impact of childhood bullying lasts a long time,” commented lead researcher Karen A. Matthews, with the team adding that the findings are particularly important as they put the men at a higher risk for poor health in later life, including serious cardiovascular conditions.

This previous research has also linked psychosocial risk factors such as stress, anger and hostility to increased risk of physical health problems such as heart attacks, stroke and high blood pressure. The new findings suggest that identifying children who are at risk of being bullies or being bullied, and intervening early on, could have a positive impact on health that lasts well into adulthood.