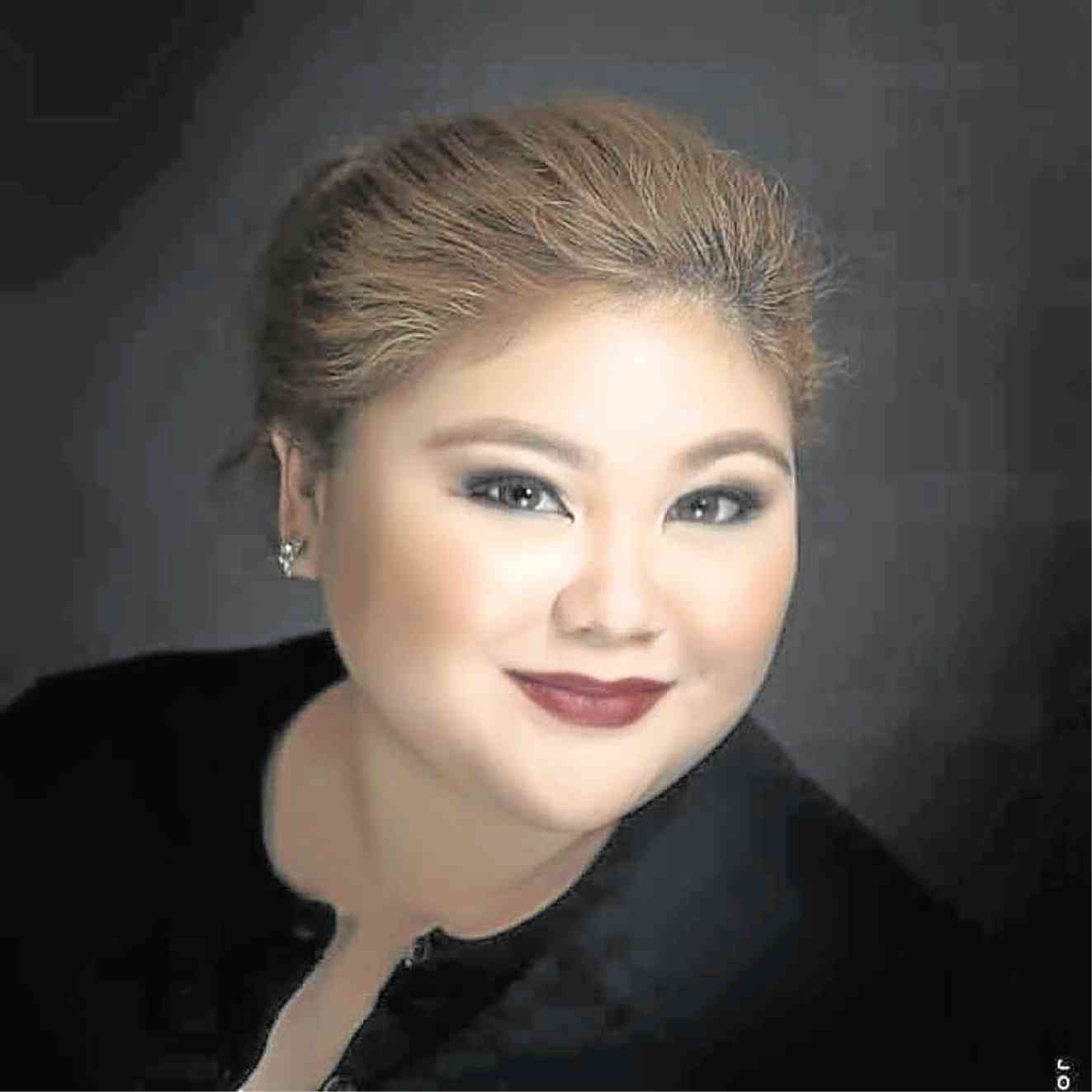 Almost 58 years after Mario Lanza died, the songs he made popular in his radio and movie years still resonate even with singers who weren’t born yet during his heyday.

Soprano Stephanie Aguilar and tenor Nomher Nival open Ayala Museum’s Chamber Music Series with “The American Songbook: Mario Lanza Revisited” on June 1, 6:30 p.m., with what the former described as “music that gives you butterflies in your stomach, makes your heart swell with joy and gives you goose bumps. It’s just so rich and timeless.”

Nival agreed that Lanza’s music cuts across generations, saying, “That music connects to your soul, no matter how old it is. That’s why there are revivals.”

Accompanying them on the piano is their fellow National Music Competition for Young Artists winner Gabriel Allan Paguirigan.

Aguilar, a recent voice performance graduate of the University of Santo Tomas, said, “I see my grandma, mama and papa’s eyes sparkle with joy when they hear his music. I heard the audience that watched the first show in Baguio and the second at Ayala Museum give nostalgic sighs, oohs and aahs every time they heard the intro of each song. Some of his songs are still loved and used in movies nowadays. It never fails to strike a chord in the hearts of our generation.”

Of Lanza’s songs, she found “I’ll Be Seeing You” the most appealing. “The first time I heard it, it felt like I had heard it a million times before even though I hadn’t. There’s something about it that makes my heart ache in a good kind of way and makes me tear up in a happy, satisfied way. It’s such an honest, simple, bare song with such a nostalgic and timeless melody that anyone will fall in love with.”

For Nival it’s “All the Things You Are.” He said, “It feels like the melody and the lyrics are perfect for each other.”

Asked what preparation is needed to sing Lanza songs, Aguilar said, “I listen to how he sings his songs. He has this special touch with his songs that make them magical. I don’t copy how he sings it, but the way he tells a story with his songs is what makes them so heartfelt and interesting. I need to make the song my own and give life to it.”

Nival felt the same way.  He said, “Learn the notes, then learn the style and at the end, insert your personal touch.”

The two have sung together in concerts and private parties. There is no secret to their onstage rapport. Aguilar said it was just a matter of “practice and just being in the moment and enjoying the music together.”

The tenor said, “It’s the friendship. We trust each other on stage. I remember that in the last Mario Lanza tribute, while we were singing ‘O Sole Mio,’ we didn’t previously talk about what we’d do in the final part. Nagpakiramdaman lang kami na pumunta sa high note, and it just happened.”

Their program: “You Are Loved,” “Be My Love,” “Un Bel Di” from the opera “Madama Butterfly,” “Una Furtiva Lagrime,” “Loveliest Night of the Year,” “Because You’re Mine,” “Granada,” “O Soave Fanciulla” from “La Boheme,” “Arrivederci Roma,” “Danny Boy,” “Non Puede Ser,” “Core g’rato” and “With a Song in My Heart.” —CONTRIBUTED