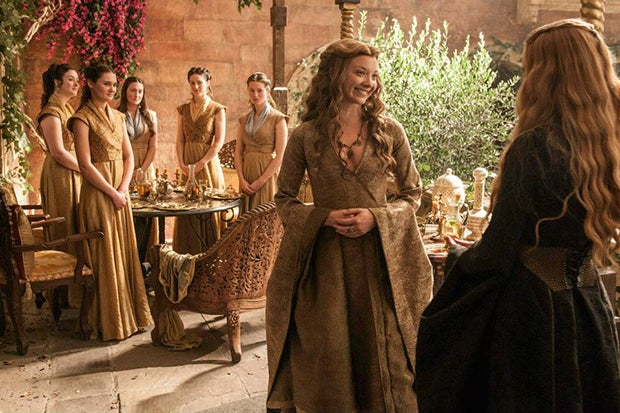 Harvard professors have drawn up a course inspired by the popularity of “Game of Thrones”.

In a TIME report, Racha Kirakosian, assistant professor of German and the Study of Religion, said students who kept making references to the show during class piqued her interest and motivated her to develop a curriculum in relation to the show.

“When I read medieval verse epics with my students, they’d say, ‘Oh, that’s like in ‘Game of Thrones’. No, if anything at all, it’s the other way around. Isn’t it partly our job [as professors] to use that interest and go deeper?”

The newly developed course is called “The Real Game of Thrones: From Modern Myths to Medieval Models.” It will explore the world of the medieval fantasy series as it “echoes and adapts, as well as distorts the history and culture of the ‘medieval world’ of Eurasia from c. 400 to 1500 CE.”

Students will tackle historical, religious and literary texts with reference to “archetypal characters at the heart of ‘Game of Thrones’ — the king, the good wife, the second son, the adventurer, and so on.”

For instance, biographies of medieval queens will be dissected, given that female royalty has been a strong focus of the show. Kirakosian says that Cersei Lannister’s archetype as the “vindictive queen” is similar to the character Kriemhild from medieval German epic Nibelungenlied. The epic has common themes with the show, like family rivalries and matriarchs with husbands killed in a hunt.

“’Game of Thrones’ does dramatize nicely some fundamental things going on in medieval courts. Tensions between a queen and the younger women who marry their sons are some ‘Real Housewives of 10th-century Germany’ kind of stuff, where you see these women going after each other,” says  Sean Gilsdorf, co-teacher of the class and a medieval historian and administrative director and lecturer on medieval studies.

With a decline in humanities students over the years, ultimately, Kirakosian hopes that the course would spark interest in both medieval studies and humanities courses. Niña V. Guno/JB

‘Game of Thrones’ and ‘the real world’