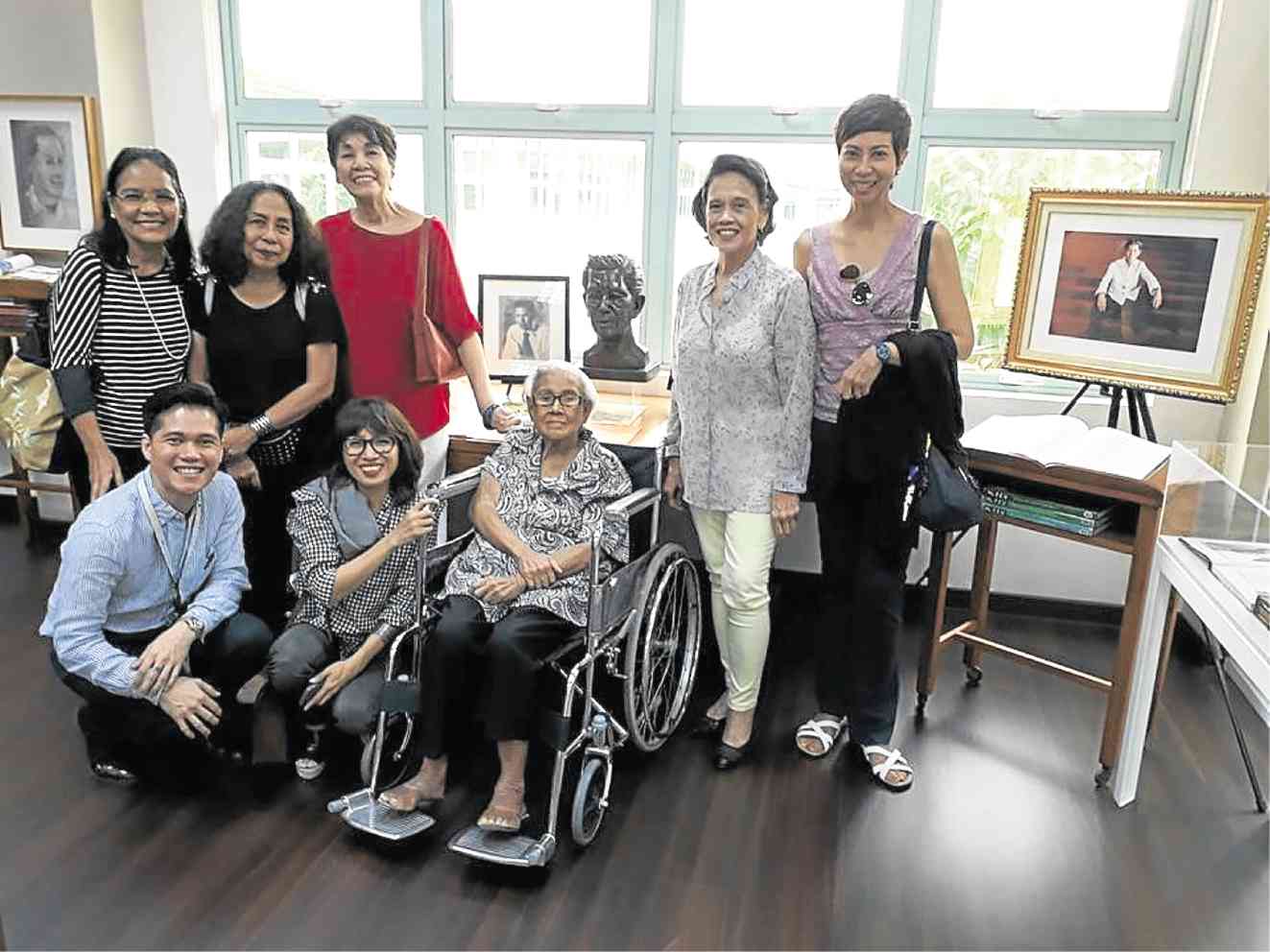 Nick Joaquin, National Artist for Literature, is one of the Philippines’ greatest writers. Also known as Quijano de Manila, not a few consider him the most important Filipino writer after José Rizal.

At the Nick Joaquin Centennial Memorial Lecture held at Far Eastern University (FEU) on May 25, he was referred to as the “national literary genius who traversed the entire literary field as poet, short story writer, novelist, playwright, storyteller in children’s lit, pioneer in ‘New Journalism’ or what we now call ‘creative nonfiction’ and scholar in history in what is generally called ‘cultural studies.’”

Such was the tribute given to Joaquin by Gémino H. Abad, professor emeritus of the University of the Philippines Diliman.

Abad spoke about Joaquin’s birth in Paco, Manila, to Salome Marquez and Leocadio Joaquin on May 4, 1917.

His mother was among the last normal school graduates during the Spanish regime and among the first teachers in the American public school system.

His father was a colonel wounded in action in the 1896 Revolution, a prominent lawyer in the American period and the first businessman who turned Herran Street into the commercial hub of Paco.

Joaquin’s genius manifested itself early on in his expertise in both Spanish and English, intense passion for reading and insatiable quest for knowledge that later produced a wealth of literary pieces enjoyed by generations of readers.

Two of his works that embody the Filipino soul, “The Woman Who Had Two Navels” and “Tales of the Tropical Gothic,” are made available worldwide through a single Penguin Classics release.

Joaquin and the FEU Hymn

Abad’s memorial lecture was the first of a series of FEU activities to honor Joaquin, even as the Cultural Center of the Philippines, University of Santo Tomas and other institutions have already held their own centennial tributes.

A room specially dedicated to Joaquin memorabilia has been reopened at the FEU library. Two years ago, FEU chair emeritus Lourdes R. Montinola dedicated that special section of the library to the National Artist.

FEU president Michael M. Alba recalled in his welcome address that Joaquin wrote the lyrics of the FEU Hymn, upon the request of his sister-in-law, Sarah K. Joaquin, who founded the FEU Theater Guild in 1934.

FEU once commissioned Joaquin to translate into English “The Complete Poems and Plays of José Rizal,” published in 1976 by FEU Publications and relaunched in the May 25 event, when a Joaquin bust by Julie Lluch was also unveiled.

Other upcoming tributes to Joaquin by FEU are special screenings of Sari Dalena’s “Dahling Nick” on Sept. 20, and Lamberto Avellana’s “Portrait of an Artist as Filipino” on May 4, 2018.

On Oct. 6, Galleon Theatre MNL will present “May Day Eve: The World Premiere of a New Adaptation” by Guelan Varela-Luarca, music by William Evin Manzano and direction by Jeremy Domingo,
at the newly renovated FEU Auditorium.

I was hesitant to attend this activity even when Martin Lopez, director of the FEU president’s committee on culture, personally invited me. I have been avoiding the FEU environs since 2000. Just the thought of it makes me break down and cry.

It was from the seventh floor of the old building of FEU Institute of Architecture and Fine Arts that my daughter, Maningning, fell to her death on Sept. 29, 17 years ago. She was a teacher in FEU.

Now I had to come to terms with my anguish, grief, fear, anxiety and pain—all related to the place.

Entering the campus was a test of willpower and courage. Joaquin bade me come.

Vicente Rafael said in his introduction to Joaquin’s book by Penguin: “We, whoever we are, receive his stories told from a ruined world, hearing and perhaps sharing them as we would the shards of our own lives.”

I picked up the shards of my own ruined life and set forth to share them. ¡Viva, el Dahling Nick! —CONTRIBUTED