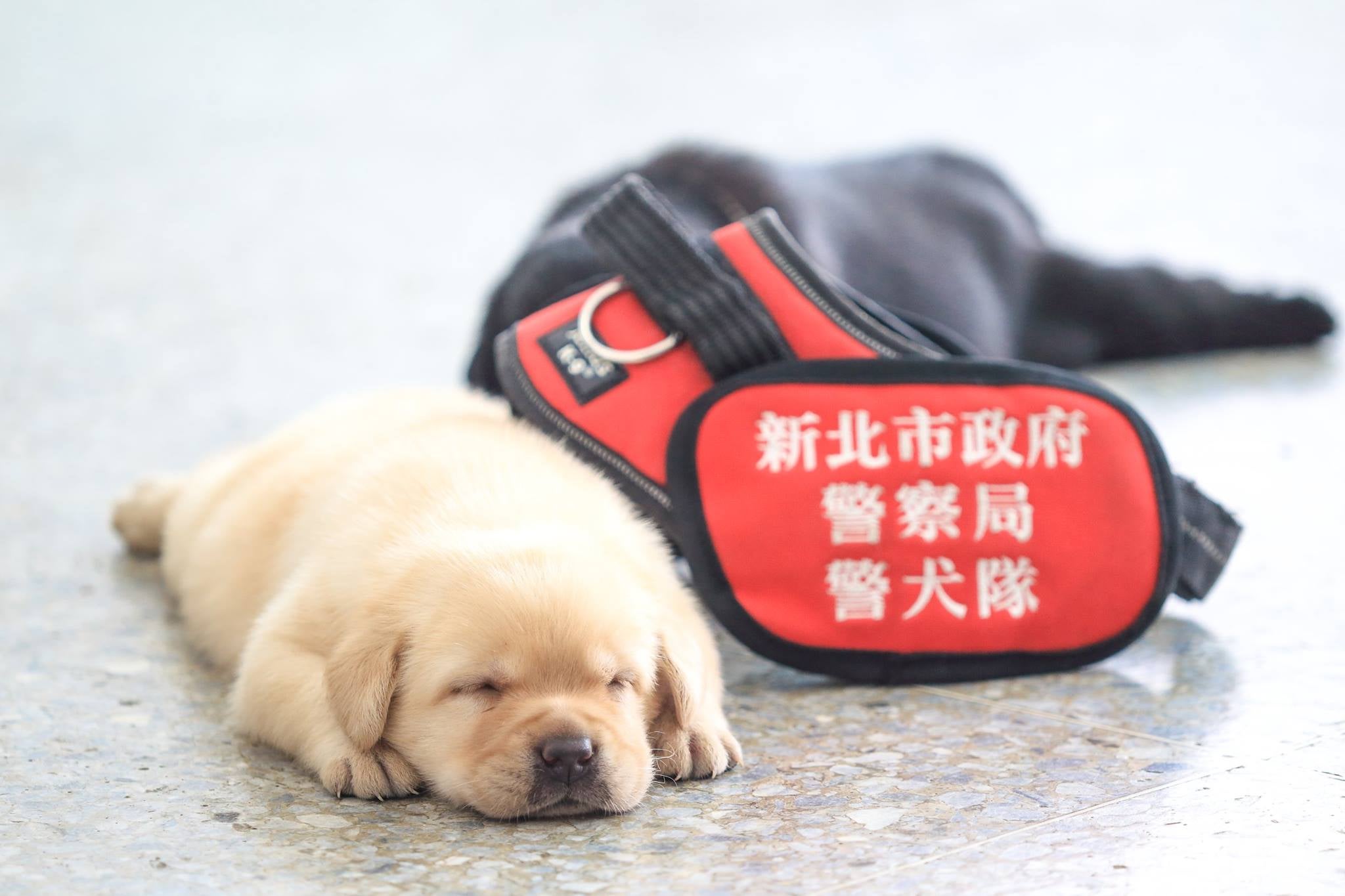 Taiwan’s new police recruits are so adorable, they would make the most hardened criminal’s heart melt.

The country’s National Police Agency released new photos of the pups just before they turned a month old:

All are Labrador retrievers who will one day be trained to be brave members of the K-9 Anti Bomb and Drug unit.

Their mother is part of the K-9 unit herself, and the agency hopes that the five will follow in her footsteps.

Based on Facebook comments, a netizen was saddened that they would one day be fierce police dogs, while many have already volunteered to raise them.

And while their future in the police force is admirable, we hope they won’t grow up just yet. JB