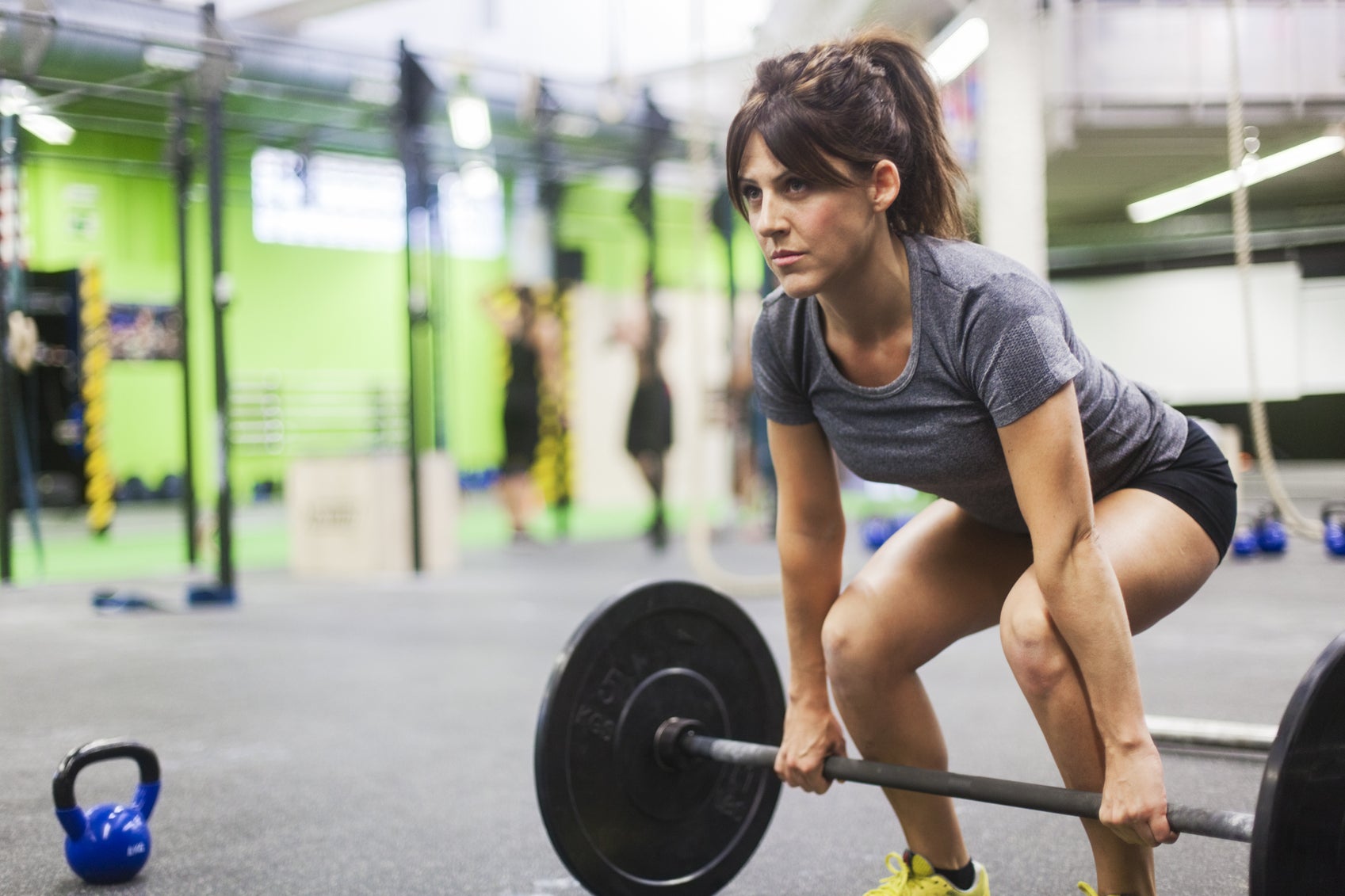 New European research has found that less than one hour of resistance exercise per week can help reduce the risk of developing metabolic syndrome, which can lead to cardiovascular disease.

Metabolic syndrome is a group of conditions that occur together—including high blood pressure, high blood sugar, excess weight and increase the risk of heart disease and stroke and diabetes.

Previous studies have already shown that just 15 minutes a day of moderate-intensity exercise can lower the risk of premature death from cardiovascular diseas.  However, research on exercise usually looks at endurance training, such as running and cycling.

Although studies on resistance exercise, or weight training, have found that it can reduce the risk of type 2 diabetes and improve bone health, this new study is the first to look at resistance training’s effects on risk of developing metabolic syndrome.

Carried out by researchers from University of Radboud University Medical Centre, the Netherlands, (known as Radboudumc), along with British, Spanish and American colleagues, the study used data from 7,418 middle-aged men and women who participated in the Aerobics Center Longitudinal Study (ACLS) in the USA.

Participants were asked to report on how much resistance exercise they did per week—taking in account both the amount of minutes and the amount of sessions.

All participants were healthy and without metabolic syndrome at the start of the study.

During the study, carried out between 1987 and 2006, 15 percent of the participants developed metabolic syndrome.

After taking into account factors such as smoking status and regular endurance training, the researchers found that those who engaged in resistance training, including those who completed the recommended two or more sessions of training a week, had a 17 percent lower risk of developing metabolic syndrome compared to those who did no resistance exercise at all.

Perhaps surprisingly, those who completed less than an hour a week of resistance exercise, 1-59 minutes (usually over 1-2 sessions), had a 29 percent lower risk, with the team finding that more intensive resistance exercise training was not associated with any additional health benefits (although the team noted that sample sizes for higher levels were smaller, potentially reducing their ‘statistical power’.)

The finding suggested that a small amount of resistance exercise just once or twice per week may be enough to enjoy benefits. It also didn’t make much difference if the resistance exercise was done only on weekends or spread out throughout the week.

Meanwhile, doing a combination of resistance training and aerobic exercises provided even greater benefits for those wanting to further reduce their risk of metabolic syndrome.

Esmée Bakker, lead author of the study, concluded that “a modest amount of resistance exercise, such as two 30-minute sessions per week, has the most beneficial effect”. She also advised that “these findings should be included in the standard medical recommendations for preventing metabolic syndrome and future cardiovascular disease.”

The original article was published on June 13 on the website of Mayo Clinic Proceedings. KI