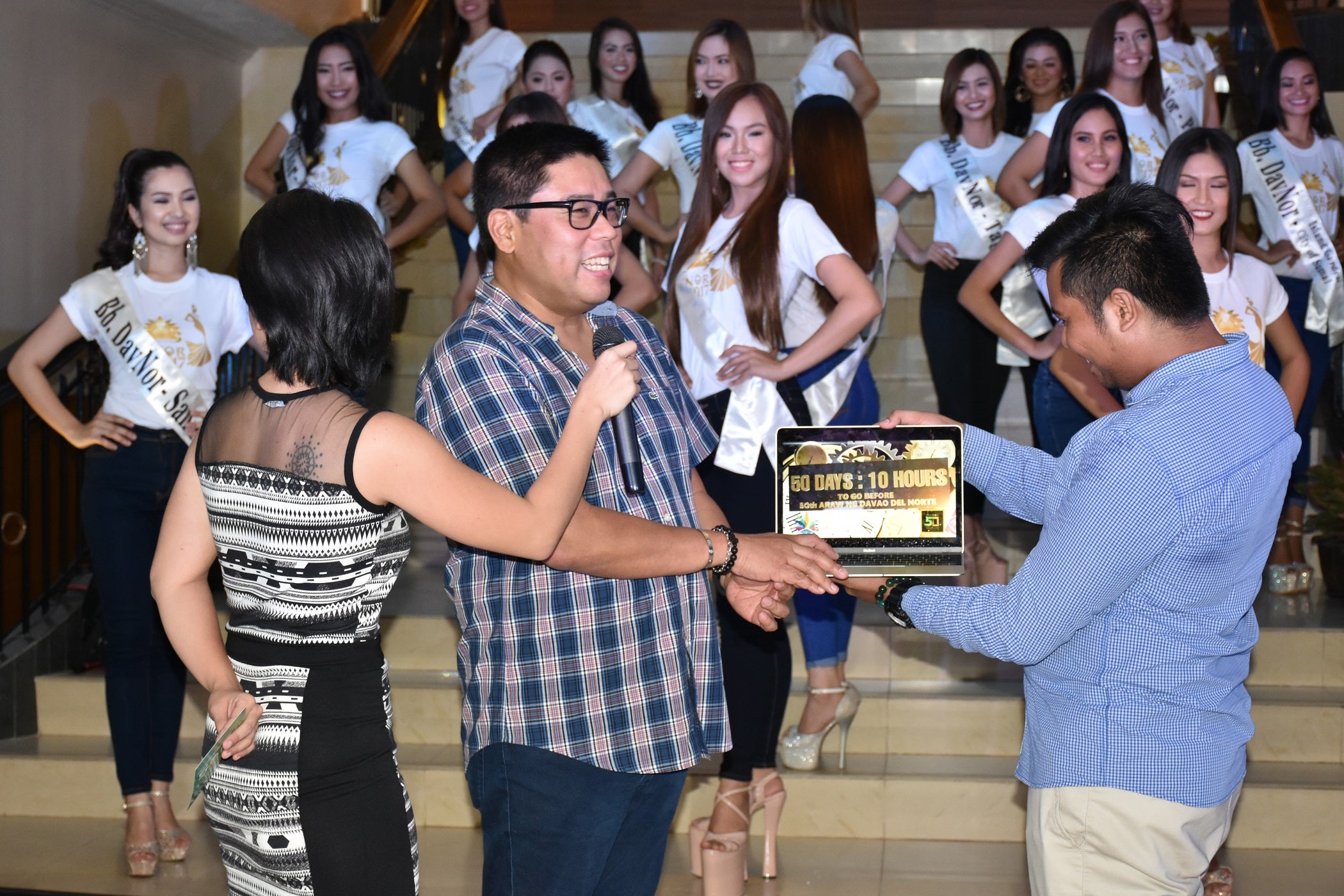 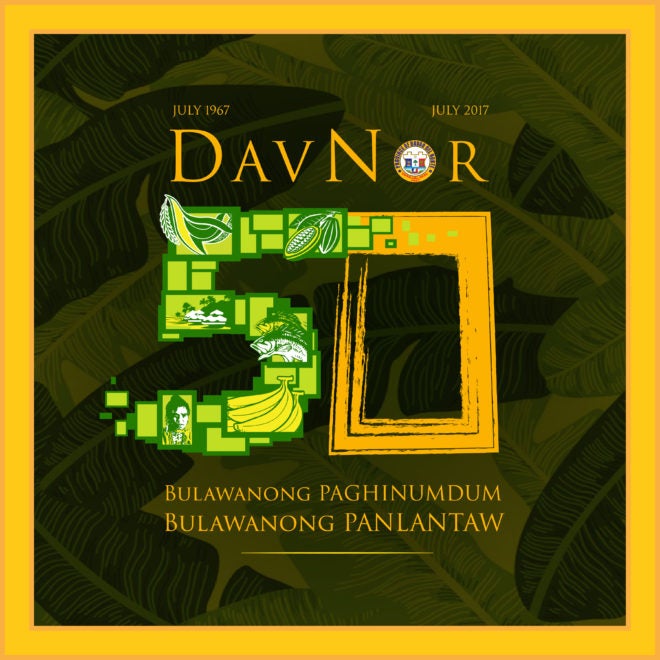 Davao del Norte – Festive optimism and confidence fill the air as the Province of Davao del Norte ups the ante in preparing the grand celebration of its 50th Founding Anniversary on July 1.
“It is a celebration of the many successes of the Dabaonon people and their bullishness about the future,” beamed Governor Anthony del Rosario, who expressed his gratitude for the opportunity of leading his people in marking the very significant milestone.
The governor said President Rodrigo Duterte is expected to grace the Anniversary Program.

With the theme, “Bulawanong Paghinumdum, Bulawanong Panlantaw (Golden Commemoration, Golden Vision),” the Dabaonons celebrate the evolution, development and achievements of the province over the past 50 years, while capitalizing on and nurturing their proud heritage, enduring multicultural identity, resiliency and creativity in building a better future.

Daily activities for the nine-day festivity will start on June 23, 2017, although the celebration softly opened with the launch of the 50-day Countdown of the anniversary last May 12. 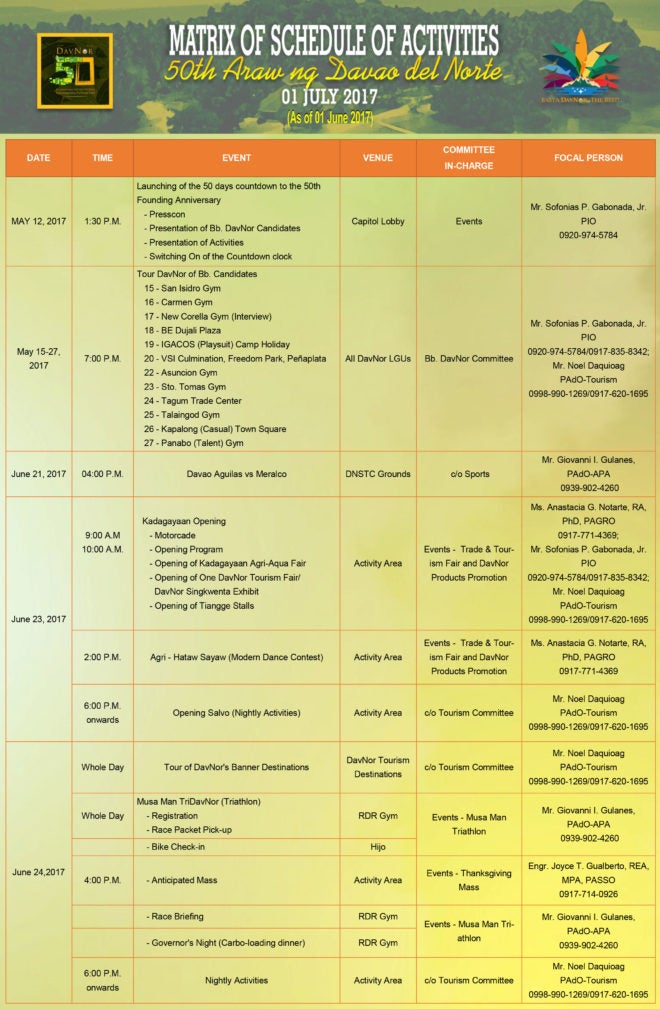 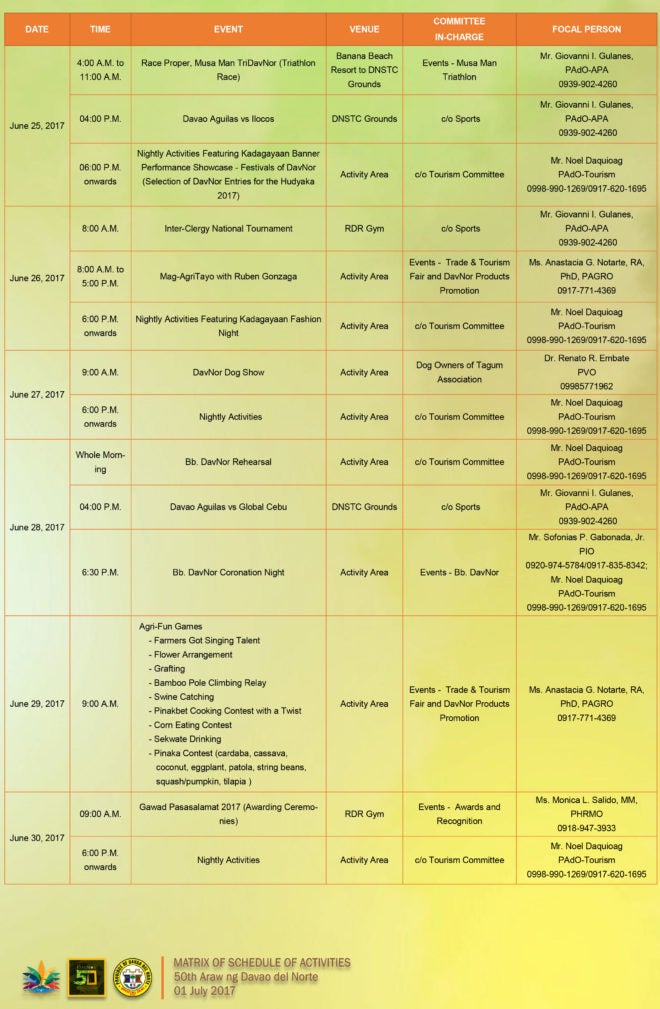 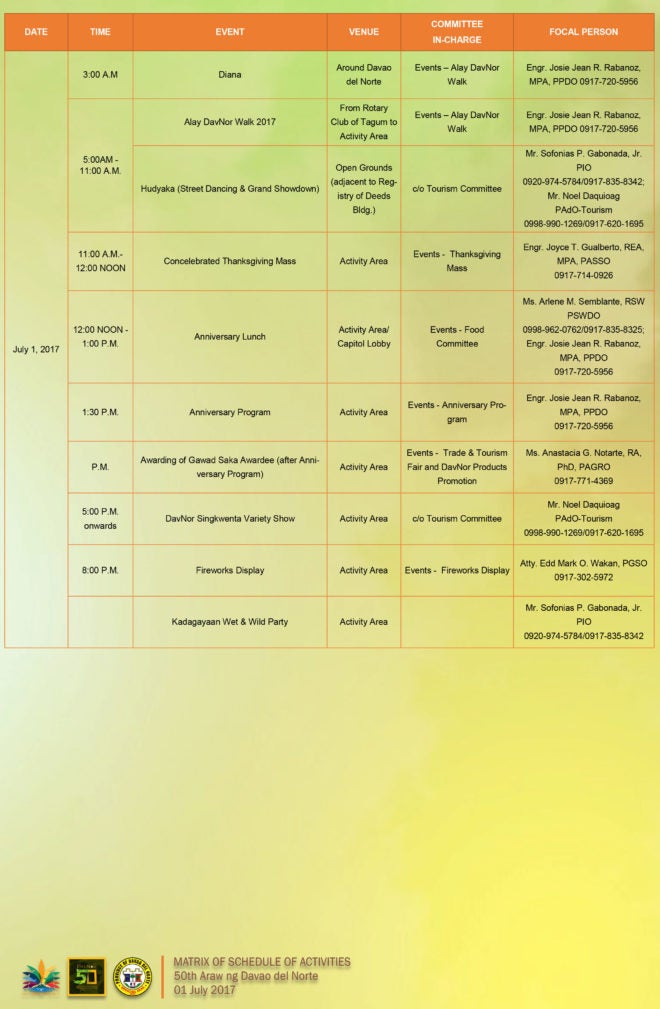 The historic commemoration is firmly supported by the Tagum Agricultural Development Company, Inc. (TADECO), as the anniversary partner.

Top billing the grand kick off on Friday will be the launch of Kadagayaan Festival 2017, which will feature Agri-aqua Trade Fair, Tourism Fair, and exhibits, among others. It will pay homage to the richness of the Daboanon culture and traditions, as well as the bountiful harvest for the past five decades. 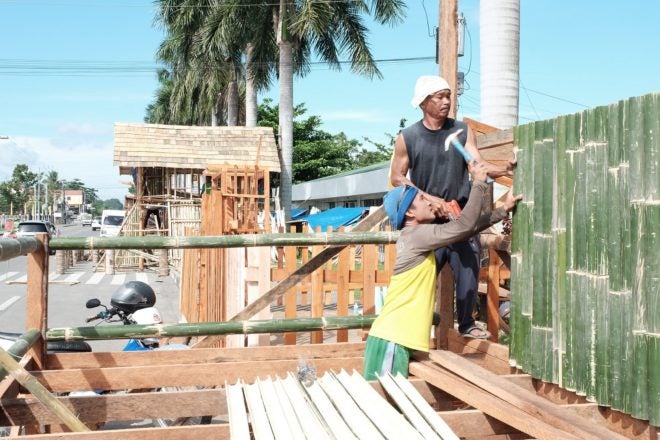 Other events include, among others, the Binibining Davnor Pageant that flaunts the beauty, brain and talent of the Dabaonon lass; the Hudyaka Street Dancing and Grand Showdown to be participated by different groups all over Mindanao; the MUSAMAN TriDavNor National Triathlon that promotes healthier lifestyle while showcasing the scenic beauty of the province; Davao Aguilas Footbal games; and, nightly activities and variety shows.

The anniversary day will be capped by a spectacular fireworks display and the Kadagayaan Wet and Wild Party.

However, as the week-long festivity is not enough to honor the rich history, culture and heritage of the province, del Rosario revealed that he will be launching the Golden Year year-long celebration featuring a wide range of celebratory activities that will conclude on July 1, 2018. ADVT