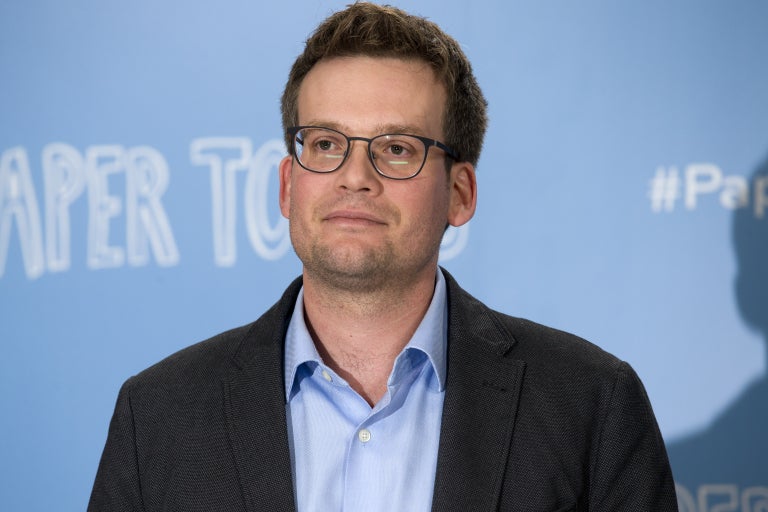 ‘The Fault in Our Stars’ author talks about next novel

John Green, author of the much-loved book “The Fault in Our Stars”, has revealed that his next novel will come out on October 10 with the title “Turtles All the Way Down”.

According to the plot summary, the forthcoming novel focuses on Aza Holmes, a young woman “navigating daily existence within the ever-tightening spiral of her own thoughts.” Also involved are a “fugitive billionaire and a cash reward,” as well as themes of “lifelong friendship, the intimacy of an unexpected reunion, Star Wars fan fiction, and tuatara,” a reptile native to New Zealand, it seems.

The title will no doubt be cryptic for some and familiar for others. “Turtles All the Way Down” makes reference to a notion in mythology that the entire Earth is supported on the back of a World Turtle, itself perched atop additional turtles. What, then, one might ask, is the last turtle standing on? It is “turtles all the down,” goes the reply.

The novel will be Green’s first since 2012’s “The Fault in Our Stars,” which is focused on two cancer-stricken teenagers and has since been made into a movie starring Shailene Woodley and Ansel Elgort.

“Turtles All the Way Down” is likewise set to tackle sensitive issues.

“This is my first attempt to write directly about the kind of mental illness that has affected my life since childhood,” said Green, “so while the story is fictional, it is also quite personal.”

Green originally announced the new book at VidCon, which wraps up Friday; that event was founded by John Green and his brother Hank Green, who together form the YouTube duo Vlogbrothers.

Over on Amazon, the book is already a number-one bestseller thanks to eager pre-orders. JB

It’s not easy being (John) Green