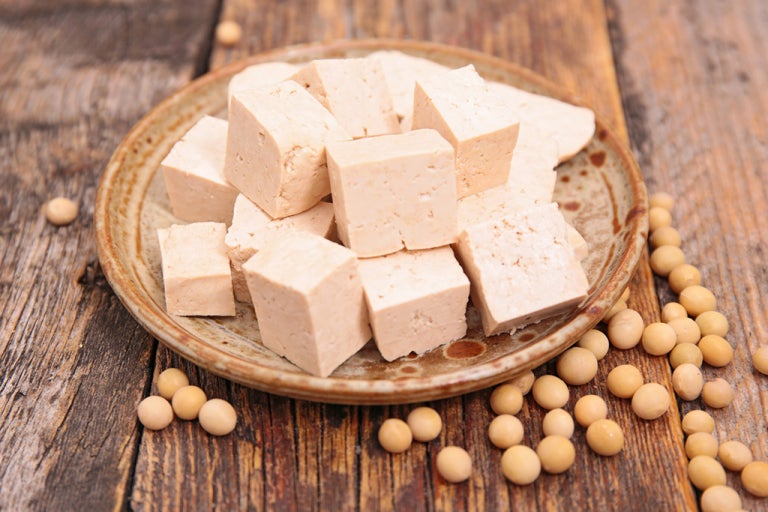 New research in the United States has found that women who consume a larger amount of vegetable protein over a long-term period have a lower risk of early menopause.

Early menopause, which occurs before age 45, affects about 10 percent of women and is also associated with higher risk of cardiovascular disease, osteoporosis and early cognitive decline.

Carried out by researchers from the University of Massachusetts Amherst and Harvard T.H. Chan School of Public Health, along with a team from Brigham and Women’s Hospital and Harvard Medical School, the authors believe that the study is the first to look specifically at the effect of protein intake on early menopause.

The team looked at 116,000 women taking part in the ongoing Nurses’ Health Study II (NHS2). Participants were aged between 25 and42 when they started the study in 1989.

The women were asked to report how often they had eaten a single serving of 131 different foods, beverages and supplements over the previous year, ranging from “never or less than once a month” to “6+ per day.”

As part of the NHS2, follow-up questionnaires have assessed the nurses’ lifestyle behaviors and medical conditions every two years, and diet was assessed five times over the 20-year study, allowing the researchers to look at any changes in food and nutrient intake over a long-term period.

After taking into account factors such as age, smoking and body mass index, the team found that that women who consumed around 6.5 percent of their daily calories from vegetable protein, such as whole grains, soy and tofu, had a significant 16 percent lower risk of early menopause compared to women whose vegetable protein intake was around 4 percent of their daily calories.

For a woman with a 2,000-calorie-per-day diet, 6.5 percent of vegetable protein is equal to 32.5 grams a day, or three to four servings of foods such as enriched pasta, breakfast cereal, tofu and nuts.

The team found no similar associate between a lower risk of early menopause and eating animal sources of protein.

The authors now suggest that more research should be carried out, including studies to compare soy-based and non-soy vegetable proteins.

“A better understanding of how dietary vegetable protein intake is associated with ovarian aging may identify ways for women to modify their risk of early onset menopause and associated health conditions,” commented first author Maegan Boutot, with her advisor, professor Elizabeth Bertone-Johnson.

The findings can be found online published in the American Journal of Epidemiology. JB