Could Angelo Castro Jr. have been saved by this new treatment? | Lifestyle.INQ ❮ ❯ 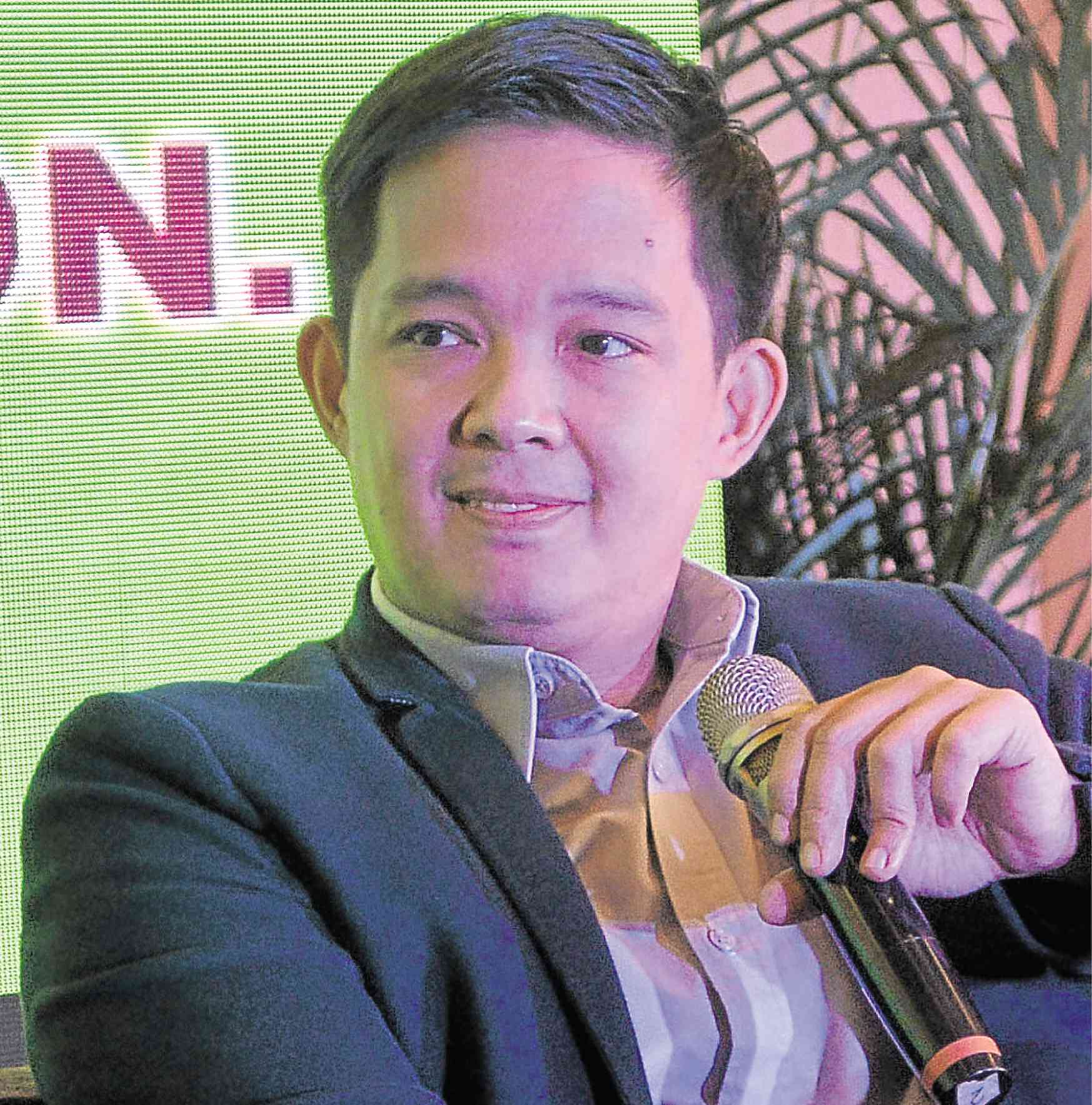 Could Angelo Castro Jr. have been saved by this new treatment?

Never dismiss ordinary health concerns. They could be underlying symptoms of something more serious.

The late broadcaster Angelo Castro Jr. succumbed to lung cancer in 2012, after having been diagnosed four years prior.

Castro, recalled his son, Diego, had been a smoker since he was 10, but had quit 10 years before the diagnosis. What started out as persistent cough turned out to be a life-threatening disease.

After the Stage 3 lung cancer diagnosis, Castro Jr. was given three to four months to live. He went on to live four more years. He sought alternative treatments before seeing medical doctors and undergoing chemotherapy.

“It was draining physically, emotionally and financially,” Diego said.

The early symptoms of lung cancer may not seem serious. Dr. Ma. Encarnita Limpin, a pulmonologist, said symptoms might include coughing, pain in the chest and back, weight loss, difficulty in breathing or wheezing, changes in voice and blood in the phlegm.

“If you have a persistent cough for three to four weeks, you need to get yourself checked. You should think of survival with good quality of life,” Limpin said during the “Hope from Within” campaign spearheaded by MSD, a movement that symbolized the optimism that novel treatments like immunotherapy brought to cancer patients.

Immunotherapy is a new form of cancer treatment where the drugs are believed to enhance one’s immune response and thus help the body fight cancer.

Cancer cells have a way of trying to cloak themselves so that the body cannot fight them. Immunotherapy allows the body to recognize the cells and treat them.

“Unlike chemotherapy, immunotherapy targets only the tumor cells, that’s why the side effects of chemotherapy will not be experienced by the patient on immunotherapy,” said Dr. Cesar Recto II, MSD Philippines medical affairs director.

It is important for those at high risk to get screened so that the disease can be addressed immediately, said Dr. Ivy de Dios, MSD Philippines oncology medical adviser.

Those with a high risk of developing lung cancer include smokers, secondhand smokers, those exposed to asbestos, pollution or have a personal/family history of lung cancer.

The risk of developing lung cancer may be higher if your parents, brothers or sisters, or children have had lung cancer. Chances are, they also smoke, or live or work in an environment where they are exposed to substances that can cause lung cancer.

What of smokers who never suffer cancer at all?

“Some people have genes that protect them from having lung cancer,” Limpin said.

Lung cancer is second to breast cancer as the leading cause of cancer deaths in the country and it’s mostly due to cigarette smoking.

“To benefit from the innovation of immunotherapy, particularly for certain types of advanced lung cancer, it is important that it is administered as early as possible, upon the onset of the disease. That’s why we are urging people to ‘Test, Talk, and Take Action,’” De Dios said.

Screening test involves a low dose CT scan of the chest. A pathologist will analyze any mass identified for biopsy for proteins to determine if immunotherapy treatment suits the patient.

De Dios said “Take Action” goes beyond getting a proper treatment. It also means having a positive and proactive approach to battling the disease through healthy lifestyle changes and help from support groups.

“The approach must be multidisciplinary, taking into consideration the cognitive, emotional, social, and spiritual needs of a patient,” said Ma. Fatima Girlie Lorenzo, president of the Philippine Alliance of Patient Organizations.

Immunotherapy involves fortifying the body’s natural healthy cells to avoid being overridden by malignant cells, preventing the latter from multiplying or spreading. It has been proven to add years of survival to cancer
patients.

“It used to be that if you have the Dreaded C, it’s a death sentence. But we have seen patients live much, much longer because of new treatments. The response rate of new medicines now is good, that’s why patients are able to live longer, quality lives,” Recto said.

“Hope from Within” aims to inform patients that with proper information, education and early diagnosis and the presence of a new treatment, Recto said “there is hope from within to prolong the quality of life.”