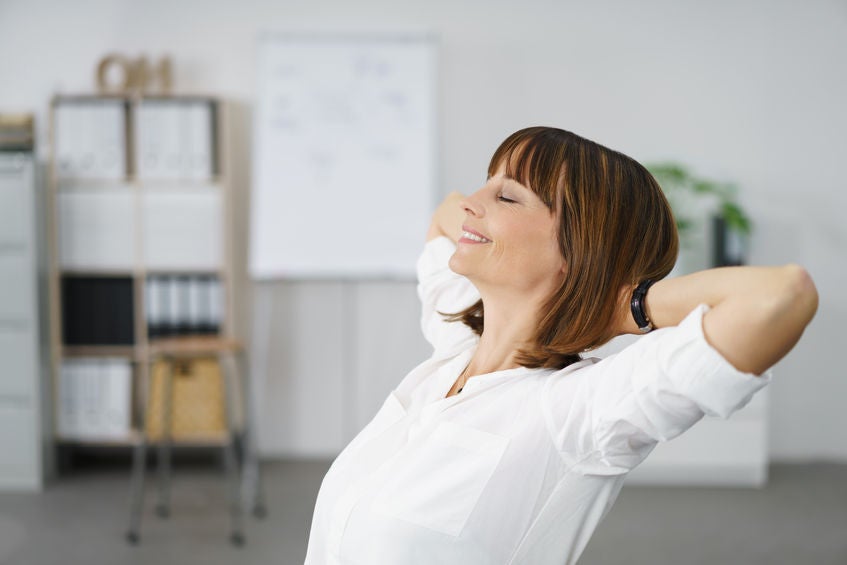 In a world where taking a break is viewed as a setback and mental health is still belittled, one company stands out.

When Madalyn Parker told her team that she would take a sick leave for her mental health, her company’s CEO completely supported her, and even commended her for the reminder.

When the CEO responds to your out of the office email about taking sick leave for mental health and reaffirms your decision. 💯 pic.twitter.com/6BvJVCJJFq

Olark, a live chat platform for businesses, lists “chill out” as its first core value and emphasizes: “There’s more to life than Olark!”

While some commenters wondered why she needed to be public about her reason for going on a leave, others shared personal stories of why:

I’ve heard way too many stories like this. We need to end the stigma! We don’t respond like this for car crashes or the flu.

I worked at a mental health facility that gave points twd being fired for any sick days taken causing the decline of ppls mental health.

This is great!! I once called in to take a mental health day.. My boss told me anxiety isn’t a real illness & that I needed a doc’s note 🤙🏻

There were some who wanted in on the company:

Any jobs going where you work? So rare. I left a mental health charity once bc HR wanted to know in advance when I’d have a panic attack

With Filipinos as some of the most stressed out workers in Asia—a Regus International survey pegs it at 42 percent, while a Grant Thornton International survey says 76 percent of Filipino business owners report being stressed—employers and employees alike can take a page from this company’s book.  /ra