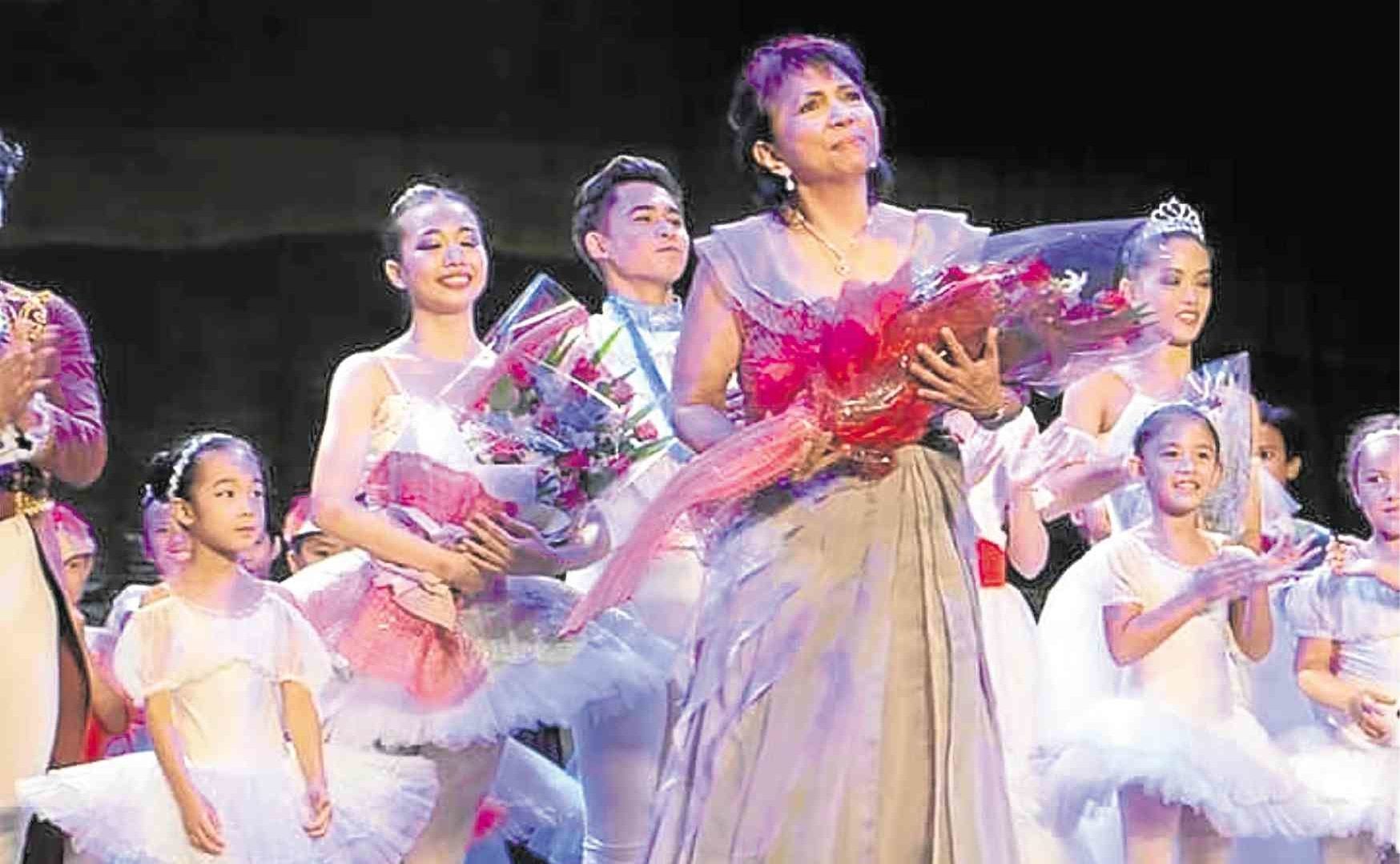 ‘Snow White’ as a ballet full of lessons

The Claravall School of Classical Ballet, under the tutelage of its founder, Marilinda Claravall, presented a great recital that showed professionalism right from the very first dance.

The recital, held last May 28 at the Theatre at Solaire, presented her students from both the Parañaque main studio and from the British School of Manila, who danced like seasoned performers. Even the young dancers carried themselves with confidence.

Who would think that one was watching a recital? The show opened uniquely with Act 2 of “Paquita,” a strong opening statement. It impressed the audience and effectively set the tone for the remainder of the recital.

The parents of the advanced students, as well as of the beginner and intermediate dancers, have been awed to see potential realized, as the students performed expressively and gracefully all throughout. When I asked Teacher Malen, as she is called by her students and their parents, why she chose to start with “Paquita,” she replied: “It demands high technical and artistic proficiency.”

Various dance genres were interspersed with the classical performances. The younger students who went onstage in groups to perform character dances of Norway, Poland and Russia showed off their prowess.

The children also seemed to be really enjoying themselves as they wowed their families. The neoclassical and modern dances like “Dewdrop,” “Luna,” and “Goddesses of Water and Rain” were stories in themselves, and were centered on contemporary concerns involving nature and the environment.

“Snow White” was the recital’s full-length ballet story. Claravall brought in all her dancers, as well as the male performers from the school of her colleague Breshnev Larlar, who also helped choreograph the “Snow White” dances with male performers.

Typical of Teacher Malen, the full-length ballet carries a lesson. This time, it was about goodness in everyone, so it was not surprising to see that even the evil queen and Maleficent saw the goodness in Snow White and were transformed. Snow White in the forest not only made friends with all the forest creatures but also enjoyed the protection of angels in her sleep.

Claravall showed off her ability to put on a major production that was complete with beautiful sets, dramatic lighting and good music, and features all her students in dances ranging from traditional to interpretative modern dance. It also demonstrated that ballet recitals can be used to tell everyday life stories using skills and expressiveness learned in the course of training.

When asked how much training it took to develop such good dancers, she said: “It takes about 10 years before one is able to develop a good dancer.”

Claravall trains her students in the tradition of the Royal Academy of Dance. She has produced several graduates who have become soloists.

Many of her recital’s soloists and budding solo performers have been with her for a good many years. Some of her advanced students have been accepted at the Philippine Ballet Theater.

Parents and friends went home pleased with the performance.

Kudos to Claravall, her students, their parents as well as to the crew who helped pull off the great performance.

We look forward to more performances in the future. —CONTRIBUTED