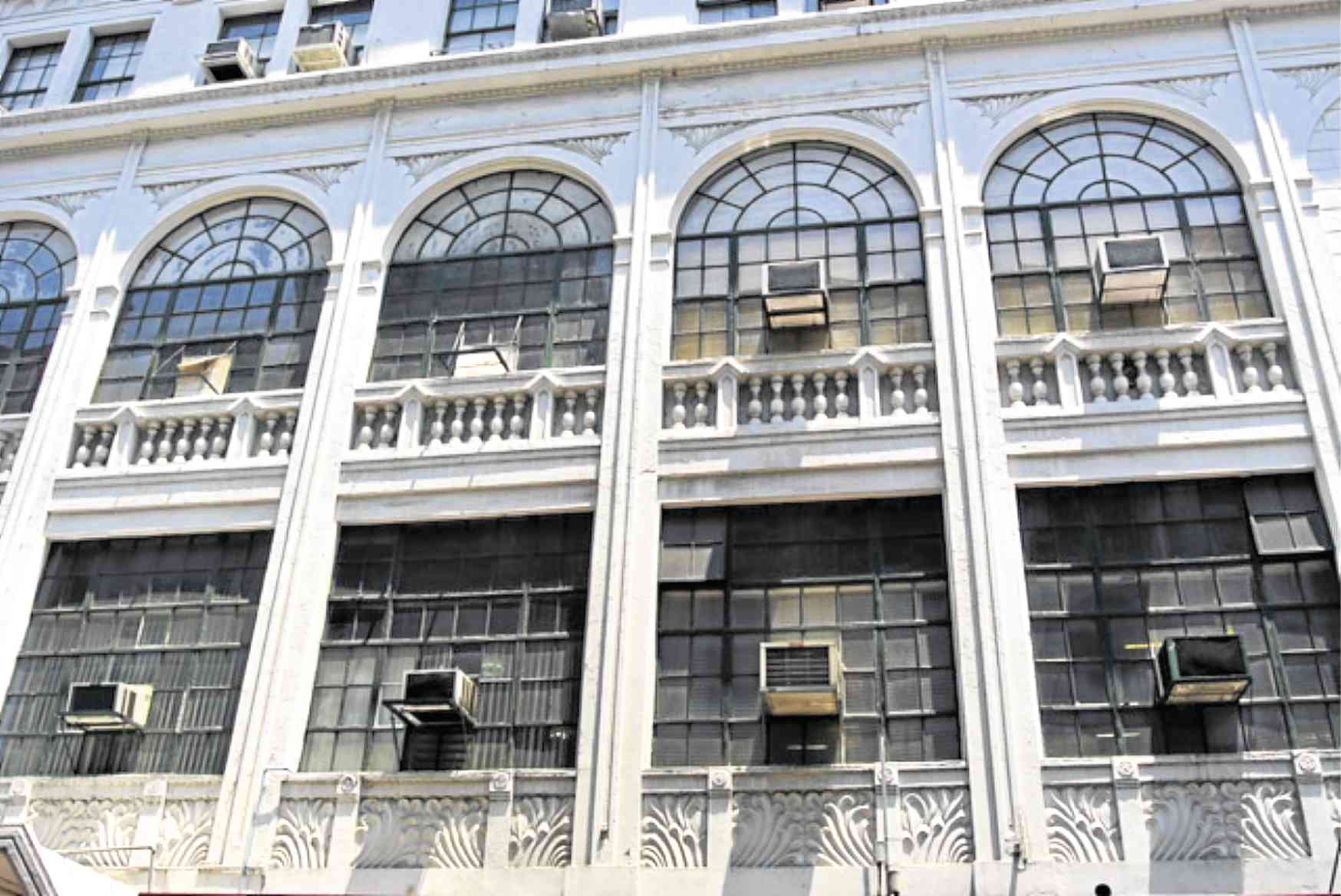 Where is conservation going?

Now would be as good a time to look back (and to also take a long look forward) to see what the gains of the heritage conservation movement have been in the Philippines, and to take stock of where it has been and where it could be headed.

Where has it been? Still smarting after World War II, nobody really cared about built heritage until an ambitious First Lady organized the Intramuros Administration in the mid-’70s with the vision of restoring the bombed-out, walled Spanish quarters of Manila into a touristic Williamsburg of sorts.

Wlliamsburg, a mostly reconstructed colonial town in Virginia, US, replicated the colonial life: within meticulously restored period surroundings, costumed men and women recreate the period lifestyle and revive its crafts.
During its time, it was a popular approach to restoration but today the approach has been replaced by more progressive, community-centered strategies.

Williamsburg, however, did not happen in Intramuros. What happened, though, was that the Intramuros Code influenced the national approach to conservation so deeply, that the influence exists until today: to freeze the environment to a predetermined historical time and construct new buildings in the “old” style of that time.

Meanwhile, in the 1970s, aside from Intramuros, there was little or no interest in conservation whatsoever. The country was still recovering from the devastation of World War II, so many thought that anything old reminded them of a past they wished to forget.
Enough remnants of old architecture remained that could have been recycled, but these were torn down and replaced with “modern” buildings, many of inferior quality than the old structures that they replaced.

Since the 1970s, a small band of conservationists has been working in an environment of low public awareness and minimal government assistance. It was a time for taking little steps forward, talking to people in different parts of the country and “converting” them.
The time was necessary, time well spent for building understanding, maturity and assuring a solid backing for the movement.

In the late 1990s, the small band of conservationists coalesced into the Heritage Conservation Society, which has become the country’s premier organization of powerful, noisy heritage aficionados who could raise national attention regarding heritage issues.

However, destruction of heritage went on, and a turning point was reached in the year 2000 when Manila’s Jai Alai building was set for demolition by Mayor Lito Atienza. Heritage enthusiasts tried to save the building by negotiating with government authorities, but while the negotiation was going on, the same authorities were demolishing the structure from the rear, out of view from the street.

There were big lessons to learn from the Jai Alai. First, that there was no national protective legislation for historic buildings, nor were there conservation guidelines or a national inventory of heritage buildings.

Because of the intense debates unleashed by the Jai Alai incident, Republic Act 10066, the National Cultural Heritage Act of 2009 was signed into law by former president Gloria Macapagal Arroyo. Although it was far from perfect, at last there was basic national legislation to protect heritage.

National legislation provided a basis for the declaration of heritage structures and for stopping demolitions, among others, but city authorities and developers routinely ignored the law and found loopholes to continue their destruction of heritage. So constant vigilance is needed.

The very successful Escolta Redevelopment Project is an example: the revival of the former business center of Manila is being undertaken by a consortium of youth and the district’s building owners’ association. Where once empty store space greeted visitors, now there are youth-oriented craft and curio shops, coffee shops, and monthly weekend festivals that attract Manila residents to return and enjoy to the area.

The youth are also very involved in preventing the demolition of El Hogar Building on Juan Luna Street facing the Pasig River. The heritage structure, one of Manila’s most ornate, was built between 1911-14. Recently, a developer whose plans for the building are still uncertain purchased it.

The Philippine national committee for International Council of Monuments and Sites (Icomos) has been reactivated with new heritage professionals as members. Icomos is the international conservation nongovernment organization headquartered in Paris; it advises Unesco World Heritage Committee on cultural heritage issues.

Icomos Philippines is the organization for professional conservation individuals, whose membership ranges from historians to lawyers to architects; they are all involved in conservation-related work. It provides a regular forum for exchanges in professional activity as well as performing international consultancies for the World Heritage Center.