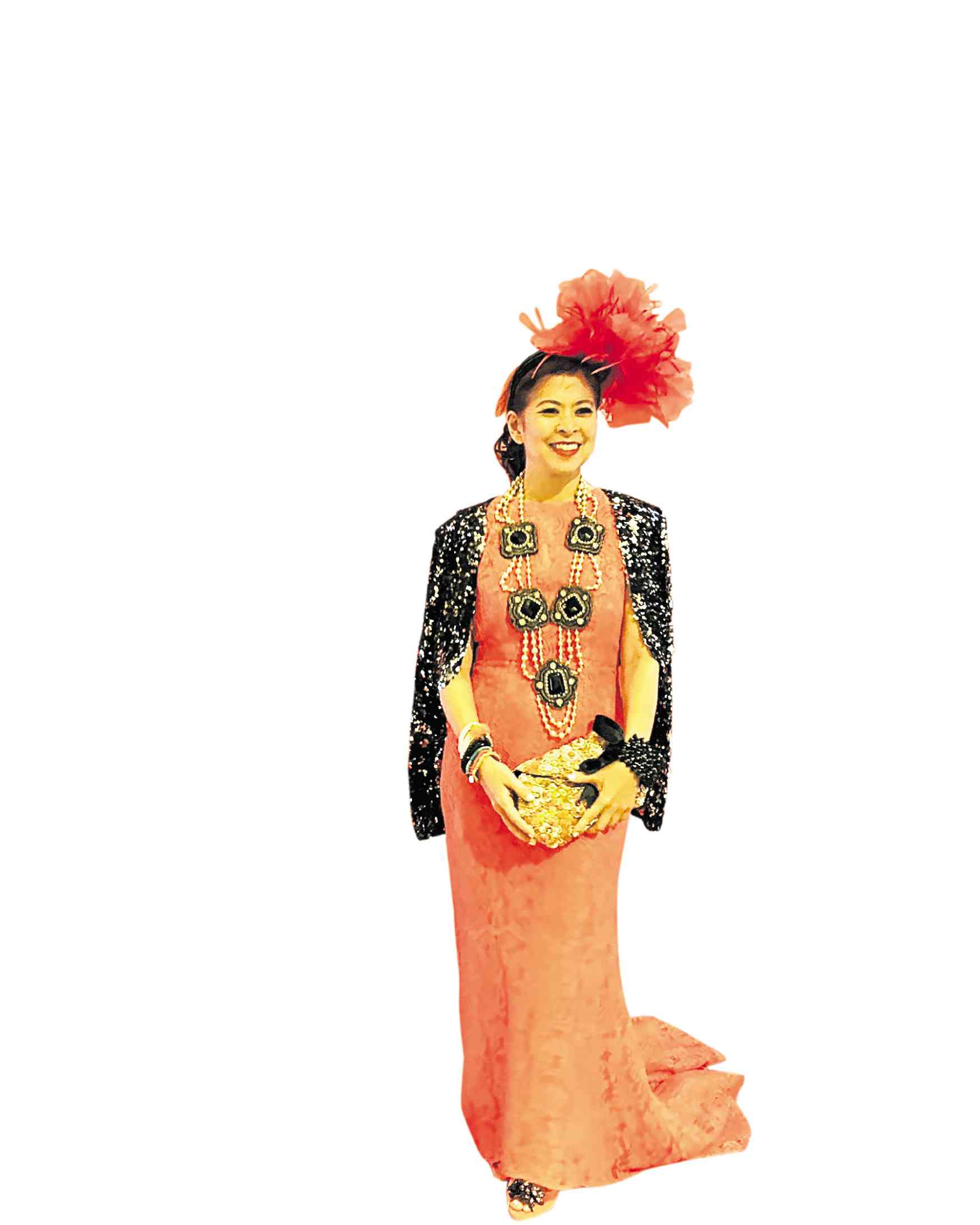 Fill your life with inspiration, not drama 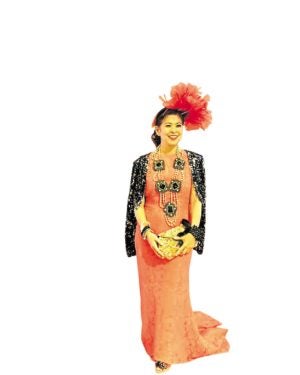 I love this line from the Bible: “For we brought nothing into the world, and we can take nothing out of it.”

One of the important secrets to contentment is to realize that we are transient beings with limited time on earth. So, we should make the most of our lives and fill it with wonderful experiences, exciting adventures, unforgettable travels and solid friendships.

If you happen to be going through challenges in life, keep in mind that your family and friends will always be there to support, comfort and aid you. Thank God, I have a battalion of loving friends who truly cushion me from negativity.

At an intimate dinner in honor of newlyweds Divine Lee and Blake Go, and soon-to-wed Malu Gamboa and Mon Lindo, we enjoyed chatting about our past adventures and the plans of the blissful couples. We are already planning our next Tropafrica destination next year.

Life should be filled with art and creative energy. I recently got some artistic inspiration from Spanish designer Jaime Hayon.

Studio Dimensione & Fritz Hansen brought Hayon to Manila to sponsor a lecture for professionals, students and enthusiasts from the arts, interior design and architecture communities. The lecture was held at the Playground of Bench Tower in Bonifacio Global City.

Hayon—cited by Wallpaper and Time Magazine as one of the most influential and relevant designers of our generation—came to Manila for the first time and discussed his art, furniture and inspirations.

Life can be filled with too much drama, so sometimes it’s best to relax and watch a musical or theater production. There are several shows in the city that are not to be missed.

After opening to a full house and standing ovations at its preview night, Broadway’s greatest dance musical “West Side Story” is now playing at The Theatre at Solaire. Daring, realistic and still as relevant as the day it premiered, the production comes to Manila as part of a worldwide tour, following sold-out seasons around the world, including London, Paris, Sydney and Berlin.

“West Side Story” is inspired by Shakespeare’s tumultuous love story “Romeo and Juliet,” and is set amid the vicious rivalry of teenage gangs in 1950s New York. It’s about the love between two young people whose happiness is destroyed by the hate of two opposing camps in New York City’s urban jungle.

“West Side Story” packs a powerful punch, both dramatically and musically. At its 1957 Broadway premiere, the musical redefined an entire genre in choreography and music score. The genius of its four creators—Leonard Bernstein, Jerome Robbins, Arthur Laurents and Stephen Sondheim—produced a piece whose artistic quality remains unquestioned to this day.

Boasting a young all-American cast, many of whom come direct from Broadway, “West Side Story” is on for only a three-week run and will close on Aug. 27. Tickets are on sale at ticketworld.com.ph. The Manila Season is presented by Globe Live.

Globe Live continues its mission of bringing world-class live entertainment to the country through its partnership with Lunchbox Theatrical Productions and Concertus for “West Side Story.”

Globe senior advisor for creative marketing and multimedia business Joe Caliro said that theater fans are in for more top-quality productions this year. He’s proud that Globe has been giving Filipinos access to more of these kinds of shows.

… and a Filipino musical

Another production not to miss is the latest Filipino musical of Tanghalang Pilipino, the resident theater company of the Cultural Center of the Philippines (CCP). Riding the wave of momentum created by “Mabining Mandirigma,” a steampunk musical on the heroic life of Apolinario Mabini, Tanghalang Pilipino returns with another landmark musical that chronicles the life of one of the most significant heroic figures in Philippine history: Aurelio Tolentino, a seditious playwright and actor who, together with Andres Bonifacio and Macario Sakay, founded the Teatro Porvenir.

The stellar cast is led by powerhouse tenor David Ezra essaying the role of Aurelio Tolentino, and award-winning film actor Baron Geisler who makes his theater debut as the allegorical character Tikbalang, a shape-shifter that takes on the different faces and phases of American colonization.

“Aurelio Sedisyoso” is directed by CCP vice president and artistic director Chris Millado, with book and lyrics by Dr. Nicanor Tiongson, and music by Joed Balsamo.