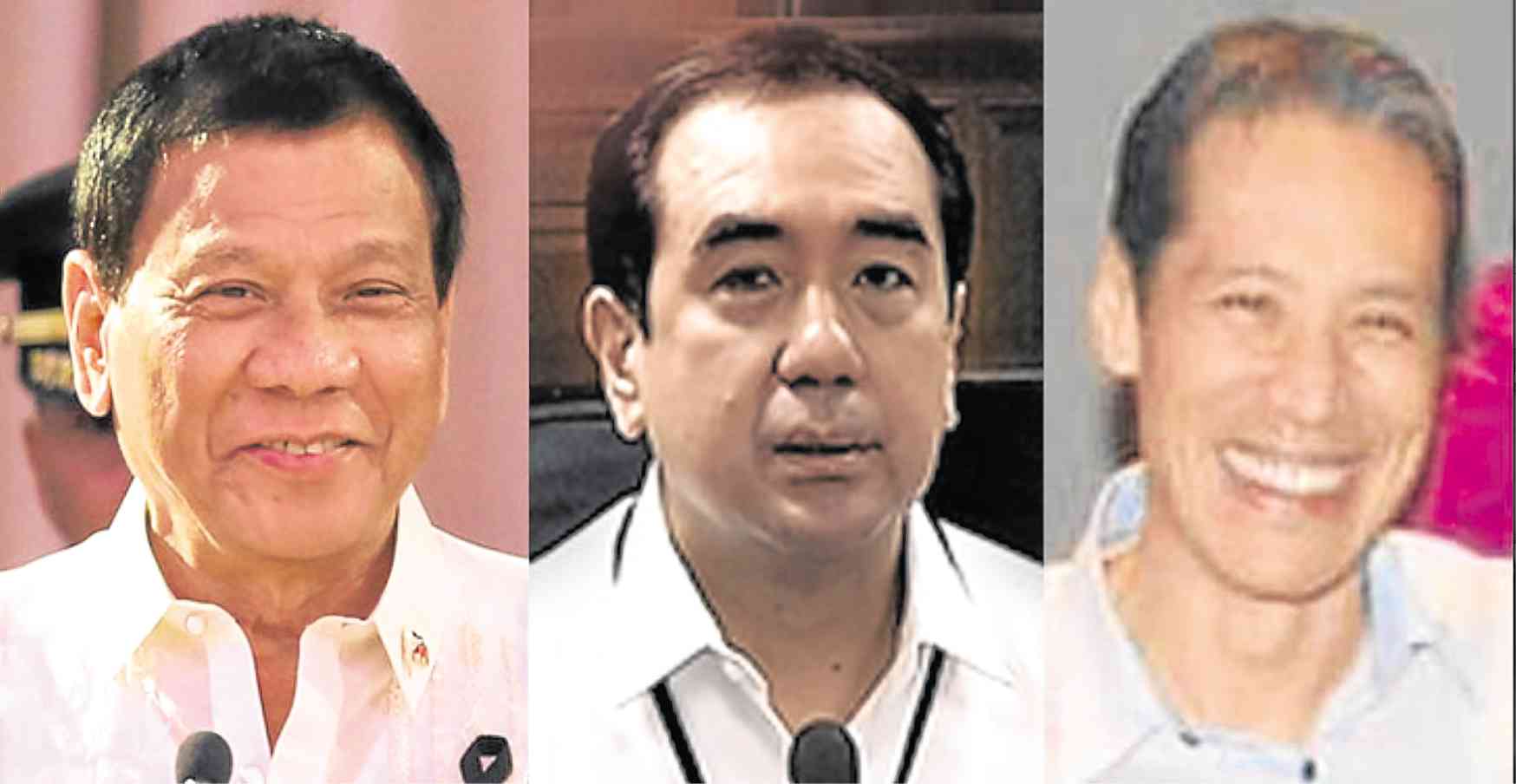 Your mantra for the week: “I take mistakes as wisdom unfolding because they always teach me something new.”

The greatest lesson we must learn is that the love we most seek is already within us, not in the outer as we often believe.

And to bring forth this love is to become more loving.

This love is projected to troubled souls who long to be loved but do not yet know that they are made of love.

As you become more loving, the greater your prosperity. Channels open up to bring you blessings beyond your fondest dreams. You begin to see and understand that love is at work everywhere.

From then on, you will truly begin to love yourself.

When you truly love yourself, you will see the Good and the Love in everyone, even in those who do not seem to know how to love—you shall see beyond their blindness, their ignorance, their unknowingness.

When you truly love yourself, you can never ever be exploited again, for you will know your very essence is Love.

Be that Love and radiate It to others.

Johnny Litton’s “High Society” birthday celebration this year at the grand ballroom of The Bellevue Manila was more intimate than usual. Instead of the customary 800 guests including gatecrashers indulging in heavy bar chow and drinks, this time it was limited to 250 invitees coming together for a sit-down dinner.

Johnny’s characteristic monologue focused on love, specifically of family, and friendship without boundaries.

Some ladies at the party expanded the “High Society” theme beyond Grace Kelly’s last film of the same title, right after which she married Prince Rainier of Monaco.

One or two women were also inspired by “The Swan” and others from Kelly’s movies directed by Alfred Hitchcock.

There were guests whose gowns were styled after other actresses in other films. I swear, one of them was doing an Audrey Hepburn from “Breakfast at Tiffany’s.”

Kelly made a total of 11 movies and won the Oscar for “The Country Girl.” For sure, no one looked like a country girl that night, but someone commented: “Despite their gowns, a few looked like they came from the country.”

The party was made livelier by song numbers from Jose Mari Chan, Janet Basco and Arthur Manuntag.

A word on the now infamous third eye of Tisha Bautista: I would like to remind readers that the “third eye” is usually associated with higher consciousness. The spectacle caused by Tisha that is still unraveling now is just about lower vibrations. It has nothing to do with the “eye” that leads to the “realms and spaces of higher consciousness.” And it takes much more for true energy healing.

Watching Tisha’s interview with Karen Davila, what was obvious was her angry eyes that showed a strong annoyance and hostility. And her choices of spokesperson and lawyer seemed to indicate that what she really wants is to “castrate” her estranged husband Andy Bautista for whatever “looney” reason there could be.

“Baka,” someone commented in the vernacular, “may toyo siya sa ulo.”

I researched on the origin of the “toyo” saying. No one could explain it to me, not even Google, how this phrase began and what soy sauce had to do with one’s thinking.

Logic, being my major, leads me to conclude that soy sauce, which is dark liquid, when mixed with clear water, clouds it. Therefore, when it refers to the mind, it is called unclear thinking. In Filipino, malabo ang pag-iisip niya.

But giving Tisha the benefit of the doubt, in the absence of soy sauce in her thinking, I wonder what her third eye will say about the “coincidence” that her estranged husband Andy Bautista, her soul mate and rumored paramour Alvin Lim, and President Duterte were born on the same date: March 28.

What similarities will their auras have? What will she and her partner in Arkeology prescribe?

Did her “third eye” not see that, one day as Ms Bautista, she could have become First Lady?

E-mail the columnist: [email protected] Listen to his “Positive Session” radio program over dwIZ 882 AM every Saturday, 9-10 p.m.