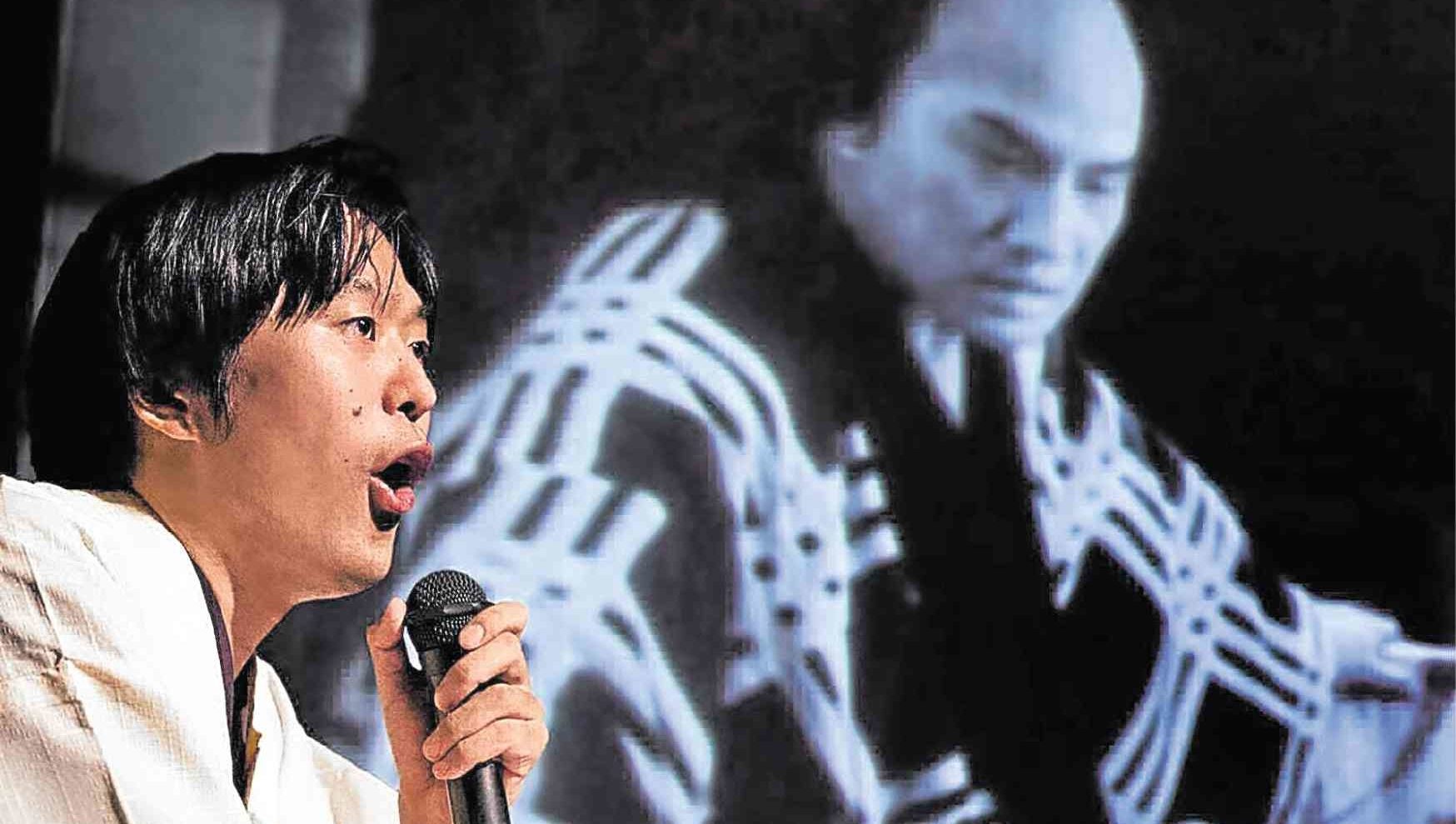 A masterpiece directed by one of Japan’s most influential filmmakers and an experimental film shot with the director’s personal family footage give this year’s International Silent Film Festival Manila (ISFFM) a different kind of hue.

As part of the nine-film lineup for the 11th edition of ISFFM, runs from Aug. 31 – Sept. 3, the Japan Foundation Manila will screen a silent film classic, “Hijosen no Onna” (Dragnet Girl) directed by Yasujiro Ozu, considered one of the world’s most celebrated directors and known for his distinctive cinematic style and unusual treatment of narrative structures.

Aside from the live musical scoring to be played by The Celso Espejo Rondalla, the screening of Ozu’s 1933 Yakuza-inspired drama will be accompanied by a special performance of Ichiro Kataoka, a katsudo benshi or professional actor-narrator for Japanese silent films, who has also been invited to other film festivals worldwide.

The Japanese art of silent film narration, according to Hiroaki Uesugi, director of Japan Foundation Manila, is kept alive as a tradition by a group of benshi, who also have their own followers and fans.

Meanwhile, the Philippine-Italian Association, in partnership with the Embassy of Italy to the Philippines will show “Una Famiglia Perfetta” (A Perfect Family) directed by Filipino-Italian actor Ruben Maria Soriquez, who used footage of his own family life in six countries in this “experimental silent film” in the span of 10 years.

Also, the 11th ISFFM continues its tradition of “rocking the silence” out of the nine silent films by accompanying their screening with live musical scoring performed by OPM bands and other local and foreign musicians.

Headlining the group is Rivermaya, who will be scoring Austria’s “Café Elektric,” a 1927 romantic drama by Gustav Ucicky produced by Sacha-Film, the first major film studio in Vienna.

Another musical treat to watch out for is Raimund Marasigan and Sandwich’s music for “Pandora’s Box,” a 1929 drama from Germany considered by film buffs as one of silent cinema’s great masterworks.

Flippin Soul Stompers, a six-man band composed of veteran musicians from Pu3ska, Tropical Depression and Juan Pablo Dream, promised to “sound as close to the 1920s” when they take the stage for the live scoring of “The General” (1926), directed by legendary filmmakers Clyde Bruckman and Buster Keaton.

Other musicians and bands who will perform alongside the film screenings are instrumental rock trio Tom’s Story for Italy’s “Una Famiglia Perfetta”; Talahib for Spain’s “El Golfo”; Kapit Kulam for the Philippines’ “Taglish”; Goodleaf for Britain’s “Underground”; and French-Vietnamese harpist HeloïseLaHarpe, who will also render a vocal performance, for France’s “L’Inhumaine.”

To complete this year’s ISFFM, festival organizers also invited “Para sa Sining,” a nonprofit community of creative collaborators composed of artists, volunteers, enthusiasts, educators, students and other organizations who advocate for the continuous development of Philippine art and culture.