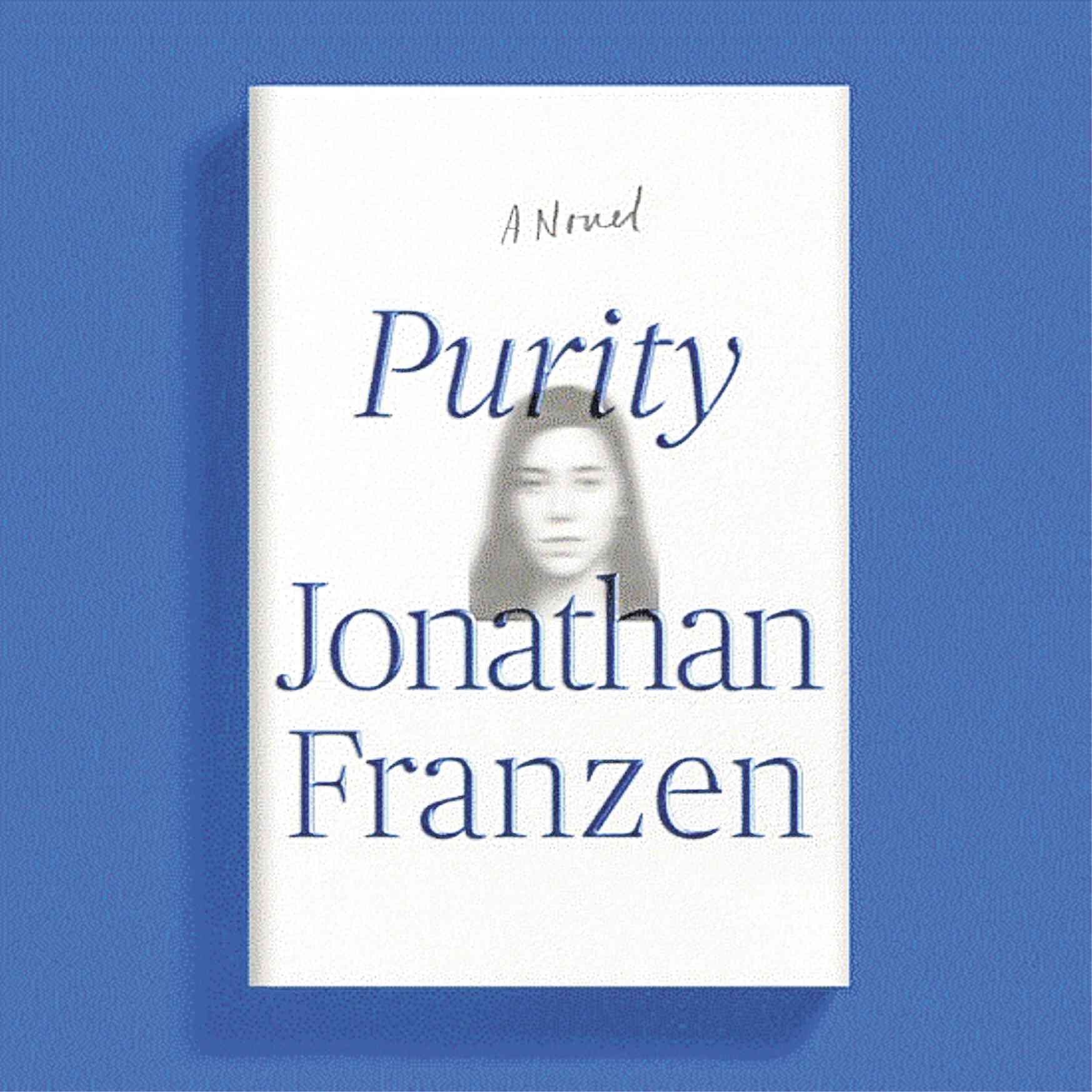 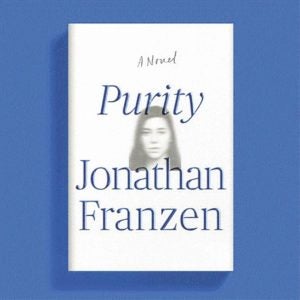 The leading Amercian writer of this generation is Jonathan Franzen, who became a celebrity with his third novel, “Corrections,” and extended his reputation with another bestseller, “Freedom.” Time hailed him as “a great American writer” and a tiff with Oprah Winfrey only made him more talked about in literary as well as nonliterary circle.

Franzen’s novels deal with the stress of life in America today, with conflicts in the family, people becoming unhinged or dysfunctional, grist for a psychiatrist’s mill, as a result of having too much, well, as the title of the fourth novel suggests, freedom.

And now comes Franzen’s latest, “Purity” (Picador Books, 722 pages), continuing with his one-word titles, and greeted by a chorus of praise from such publications as The New York Times, Washington Post, Time and Los Angels Times.

With this novel the author goes beyond his comfort zone and situates the story in three continents: various US cities, East Berlin during the Cold War, and a rainforest in Bolivia. Events move from the 1980s (with Franzen coming up with a wicked satire on communist East Germany) to the present.

“Purity” is about tangled human relationship with politics in the background, and with a cast of characters as fascinating as any dreamed up or reimagined by John Irving (who is a generation older than Franzen).

There’s Pip Tyler, the Purity of the title (she hates the name), who is searching for her missing father (a leitmotif of the novel); she has an eccentric, reclusive mother. Annagret is a German activist. Andreas, another German, preys on troubled young girls and becomes an accidental celebrity when the Berlin Wall is breached.

Leila wants to be a fictionist but succeeds in being an investigative journalist. She interviews a US senator on a nuclear warhead scandal, who observes “…to me it’s as much a story about the failure of the war on drugs, about trusting in technology instead of taking care of people.”

Tom has a “suffocating” wife, Annabel, who gives up an inherited fortune and is know for her weird sexual behavior and equally weird personal documentaries. Clelia is Tom’s disturbed mother, a cancer patient.

The characters work out their own destinies, with the reader breathlessly following the events unfolding in their lives. The characters are straight but with lesbian, gay, bisexual and transgender tendencies

“Purity” is sophisticated storytelling, eloquent and with biting humor, a whif of cynicism and irony. It explains why Franzen is the rage today in US literary circles. —CONTRIBUTED