Enchong Dee’s keys to success: How he conquered the pool and TV | Inquirer Lifestyle ❮ ❯ 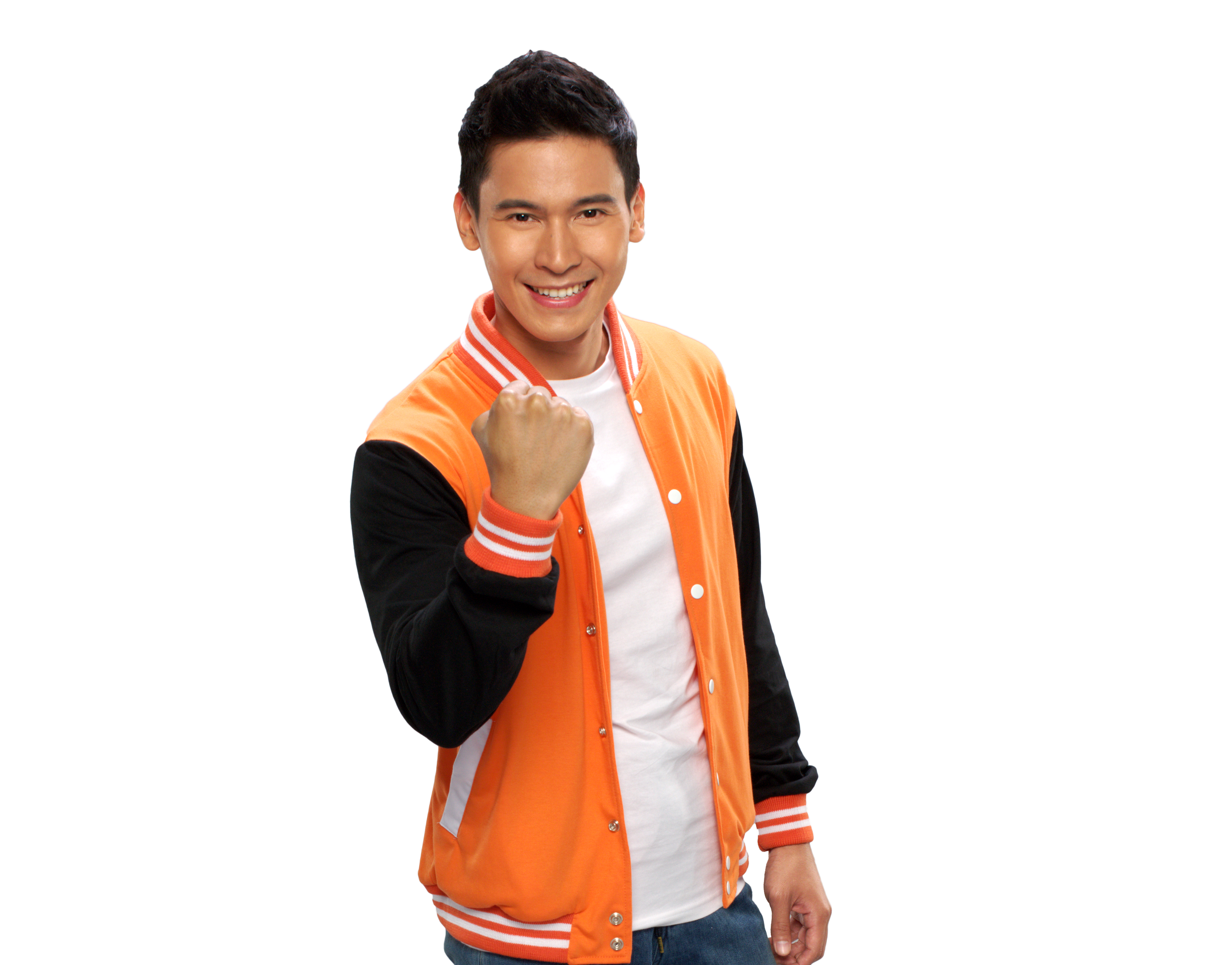 Enchong Dee’s keys to success: How he conquered the pool and TV 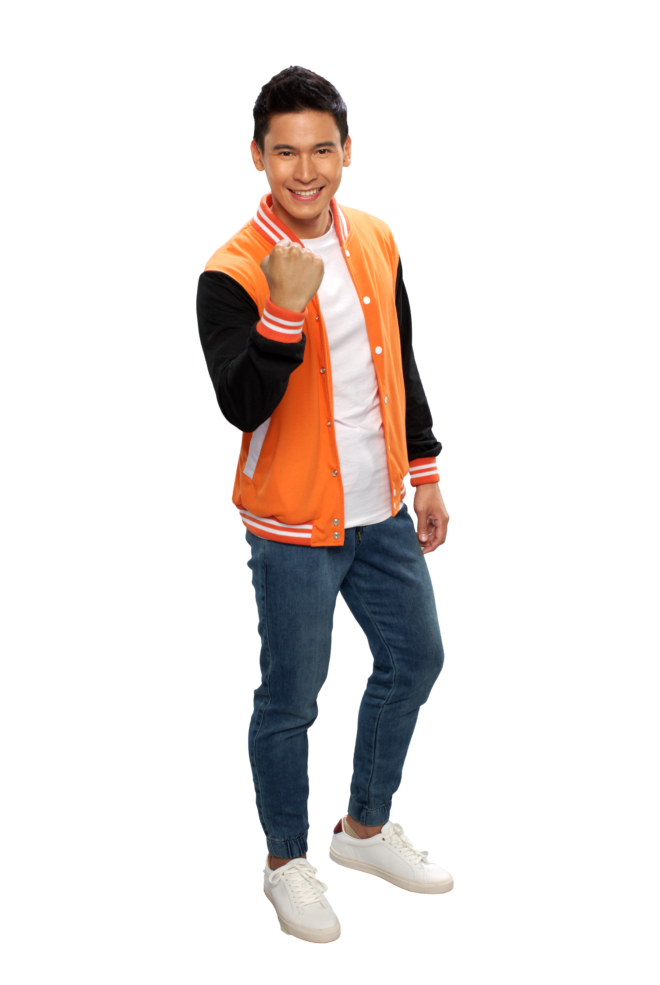 Discipline, dedication, and time. These three things allowed Enchong to reach the high level of success he has achieved as an athlete and as one of the most recognizable actors today. Through regular exercise, a good diet, and the help of FERN-C, the #1 non-acidic vitamin C in the Philippines, Enchong has not only managed to stay healthy but thrive despite his busy schedule and multiple commitments.

From swimming to acting, the 28-year old actor is able to face every challenge and opportunity by making sure he takes care of his body. This level of dedication was instilled into Enchong at a young age. Ever since he decided to take up swimming as his sport, he learned early on that hard work, good health and proper nutrition are recipes for eventual success.

Of course dedicating so much time into an activity won’t be as fruitful if one isn’t having fun. And for Enchong, having fun is just as important as putting in the work. He notes that he started swimming because he enjoys it so much and was able to do it with his brother AJ.

The idea of mixing both fun and hard work is what he thinks helped him succeed as a swimmer for the Philippine National Team because it was easy for him to stay disciplined and prepared since he was doing what he loved. This kind of approach is what he advises people to do, so they too can stay fit.

According to Enchong, “Find an activity that you love to do regularly and stick to it,”. This love gave Enchong a lot of podium finishes during his swimming career and allowed him to succeed in his endeavors.

Enchong also explained that success requires sacrificing one’s time to get better. He admitted that his commitment to swimming didn’t allow him to socialize outside of the swimming community. Nowadays, he’s using that time and dedication to become a better actor. He also reveals that he’s also happily using his time, which he calls his “most important possession”, to give back to his fans by spending time with them during his public appearances. He also likes to hang out and talk with people in his Peri Peri Charcoal Chicken and Sauce Bar restaurants. 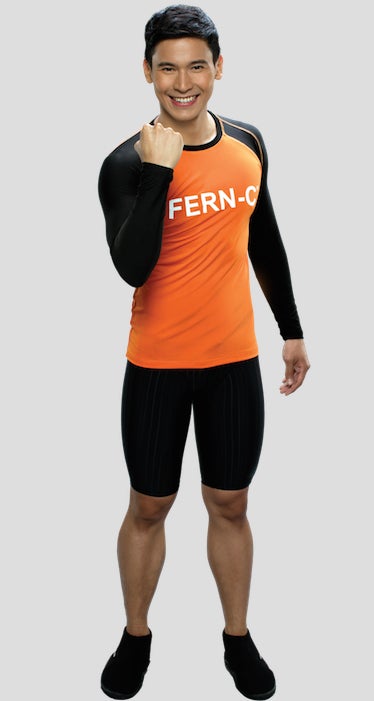 Despite his success, Enchong also knows that it all wouldn’t be possible without an amazing support system. He says he is incredibly lucky that he was able to break through in showbiz knowing that he could not have made the business on his own. He is grateful for the people that discovered and gave him the opportunity to become one of today’s accomplished stars.

With such a busy lifestyle, Enchong knows that passion, drive, hard work, and people who love and support him are the pillars of his success. But he’s also quick to point that it is just as important to have preparation, good health, and proper nutrition to be able to keep up with his responsibilities. That’s why Enchong exercises regularly and takes FERN-C so he can always be ready and he’s confident to say Tiwala Ako Na Kaya Ko for his next challenge. https://www.facebook.com/fernconline