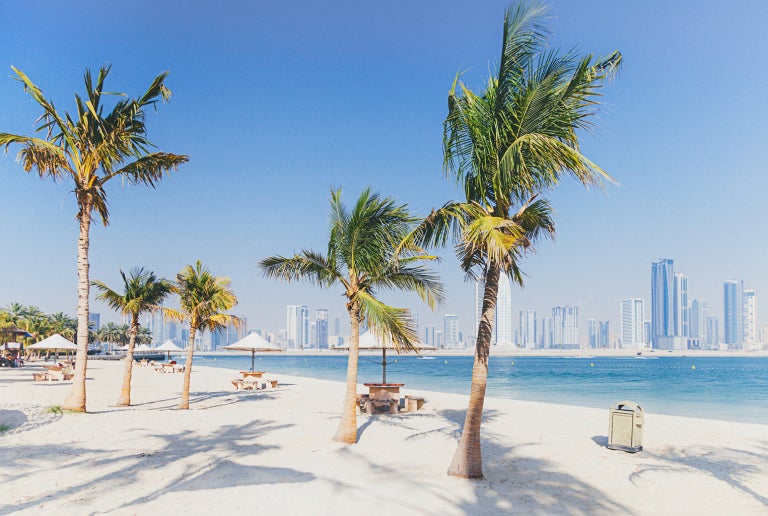 There’s been a shakeup in the latest edition of the Expat Insider survey, with a country that barely cracked the top 20 list last year taking the top spot as the best expat destination for 2017: Bahrain.

It may not be top of mind, but the small country in the Persian Gulf managed to leapfrog its way from 19th place in 2016 to the top spot this year, due mostly to the ease of settling in and high career satisfaction, as reported by its expat citizens.

For the survey, conducted by networking site InterNations, 13,000 expats representing 166 nationalities, living in 188 countries or territories, were asked to rate 43 different aspects of life in their host country, which were then pooled into six categories: quality of life; ease of settling in; working abroad; family life; personal finance; and the cost of living index.

Expats in Bahrain described the country as a “beautiful melting pot of many different cultures,” and local Bahrainis as friendly and welcoming to foreigners.

Because most speak English, respondents said it was easy to settle in, with a quarter of respondents saying they felt at home right away, particularly noteworthy given that a third of these expats had never lived abroad before.

Meanwhile, expats in Costa Rica and Mexico reported high levels of satisfaction with their new homes as well, putting their host countries in second and third places, respectively.

If making new friends is a high priority in your second life, Costa Rica is the place for you, as it ranks first in the “finding friends” subcategory.

The sun-soaked country also ranked highly in indices for quality of life, ease of settling and family life.

Of note, nearly a third of respondents in Costa Rica described themselves as retirees.

In third place, perennial favorite Mexico rounds out the podium, with expats giving the country high marks for ease of settling in, personal finance and cost of living.

“The climate is almost perfect, the people are friendly, and the food is to die for,” said one Filipino respondent.

Where the country performs poorly, however, is safety and healthcare.

In the all-important quality of life metric, Portugal, Taiwan and Spain took the top three spots.

Overall, the top 10 list of best expat destinations is mostly made up of countries in sun-soaked, warmer climes, that are rich in culture.

With the exception of New Zealand, conspicuously absent from the top spots are Western, English-speaking countries like the United States (43), Canada (16), and the United Kingdom (54).

Here are the top 10 expat destinations of 2017, according to InterNations:

At the bottom of the list are Greece, Kuwait and Nigeria. JB

8 million people have already booked their holiday travel, and you?