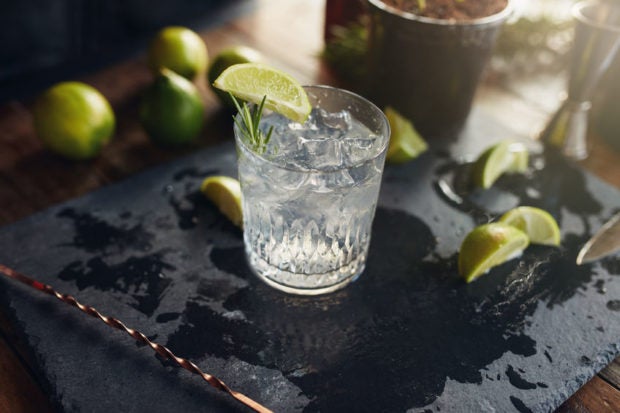 Do you have what it takes to be a “gintern”?

The aptly named ILoveGin, a United Kingdom gin and tonic club, posted an opening for the position that any gin lover would dream of.

The part-time gig involves travelling within the U.K. and parts of Europe to visit distilleries, trying new drinks, and posting on social media to share “ginspiring” (yes, this was in the job description) discoveries.

As if that didn’t sound enticing enough, the job pays £20,000 (approximately P1.5 million) a month and work is required only two days in a week. You could work from home and show up to the office in West London twice a month.

Oh, and there’s a free box of gin every month.

The organization was flooded with 5,000 applications, and to sift through them all was a highly competitive process.

Among them, Johdi Dinsdale stood out from the pack of gin lovers.

While she had work experience in education, she also has a blog with her sister which included gin reviews.

The gin enthusiast passed the social media round, which involved posting a review on a gin cocktail. Nothing new for her—she made it to the 32 chosen ones.

Next was the video round, where she had to show in less than three minutes why she was perfect for the job. The pool was trimmed down to eight contenders.

The remaining applicants went to the Portobello Road Distillery in London, where they had to make a signature drink and discuss the ILoveGin with the brand ambassador in a “reverse interview.”

She told Business Insider that she was “literally shaking from head to toe” when she was hired in June 2017.

“A lot of people questioned why I would leave a ‘secure’ job working in education to go and work part-time as a ‘gintern,’” she shared.

However, it seemed natural as the former teacher had already been blogging recipes and reviews, and now she’s able to do it on an international scale.

She revealed to Business Insider that her visits so far have been local, but hopes “to start traveling further afield very soon.”

Her Instagram profile calls the ginternship “officially the best job in the world”—it appears no one could deserve it better. Niña V. Guno/JB