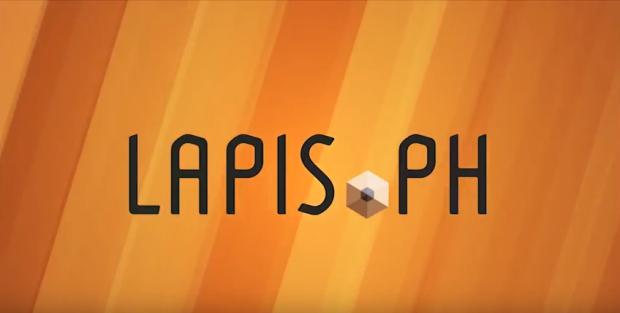 The League of Authors of Public Interest Songs, or Lapis, an organization of composers of public interest songs, has released online a music video that seeks to educate and enlighten people who may have misconceptions, if not total misunderstanding, of the evils of martial law and a dictatorial regime.

The song’s nonchalant bossa nova arrangement is a sonic foil to its sardonic lyrics that poke fun of people who lose their wits worshipping despotic leaders.

Music as a powerful tool

On its website, lapismusic.wordpress.com, Lapis defines its vision: “We believe that music is a powerful tool in pursuit of the people’s aspiration for genuine change and national empowerment.

“We join in upholding the public’s interest over and superior to private interest. From land reform to living wages, articulating consumer woes, stopping price hikes, advocating good governance, and pushing forth a just and lasting peace, we invite composers and musicians to involve themselves, compose and sing about these issues and struggles.

Singer-songwriter Karl Ramirez is its current executive director, with Pol Torrente of the band Plagpul as program officer. /atm