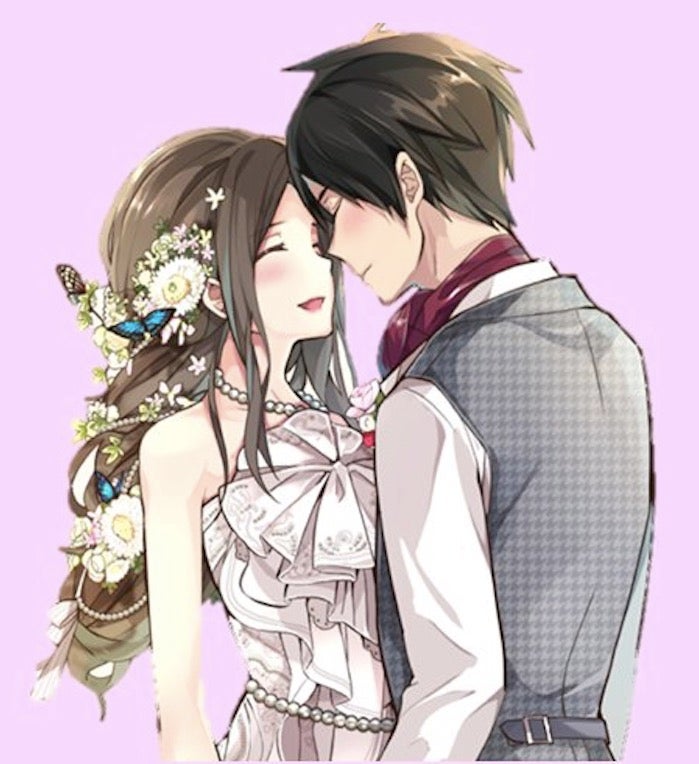 A Japanese dating service which focuses on bringing anime fans together advised clients to have other hobbies and interests outside of anime.

Tora no Ana, a popular anime and manga specialty shop, launched their matchmaking service earlier this year. The event was dubbed Tora Con and focused on bringing together single anime fans or “otaku” who are looking for serious relationships.

Tora Con greatly encourages clients to flaunt their love for manga and anime. But to help their chances in finding a partner, Tora Con also offered some advice on Twitter, according to Hachima Kiko via SoraNews24.

The service may be taking their cue to a new terminology gaining popularity in the otaku sub-culture. “Real-type otaku” refers to otaku who are actively balancing their love for anime and manga with other non-related hobbies.

One of Tora Con’s tweets explained the value of having other interests beyond anime and manga.

The Japanese text translates as follows:

People in groups 2 and 3 are the ones who’re most likely to have romantic success, so if you can, it’s best to give yourself some sort of ‘added value.’ As much as possible, really.

So we’d like you to explore non-otaku interests as well.

Another tweet of Tora Con re-affirmed liking otaku stuff as a valid pursuit. However, having other interests would be even better when it comes to finding a romantic partner. They rationalized this by alluding to topics such as parent meet ups, what to teach their future kids, and dealing with real world concerns.

To those of you who say “The only things I want to do are otaku stuff,”

“That sounds like a lot of fun, and we don’t deny your right to live that way. But…

Netizens appeared to take the advice in good stride, considering both tweets have gotten over 20,000 and 10,000 retweets respectively. JB

WATCH: Panty pillowcase might just tap into your oddest fetish