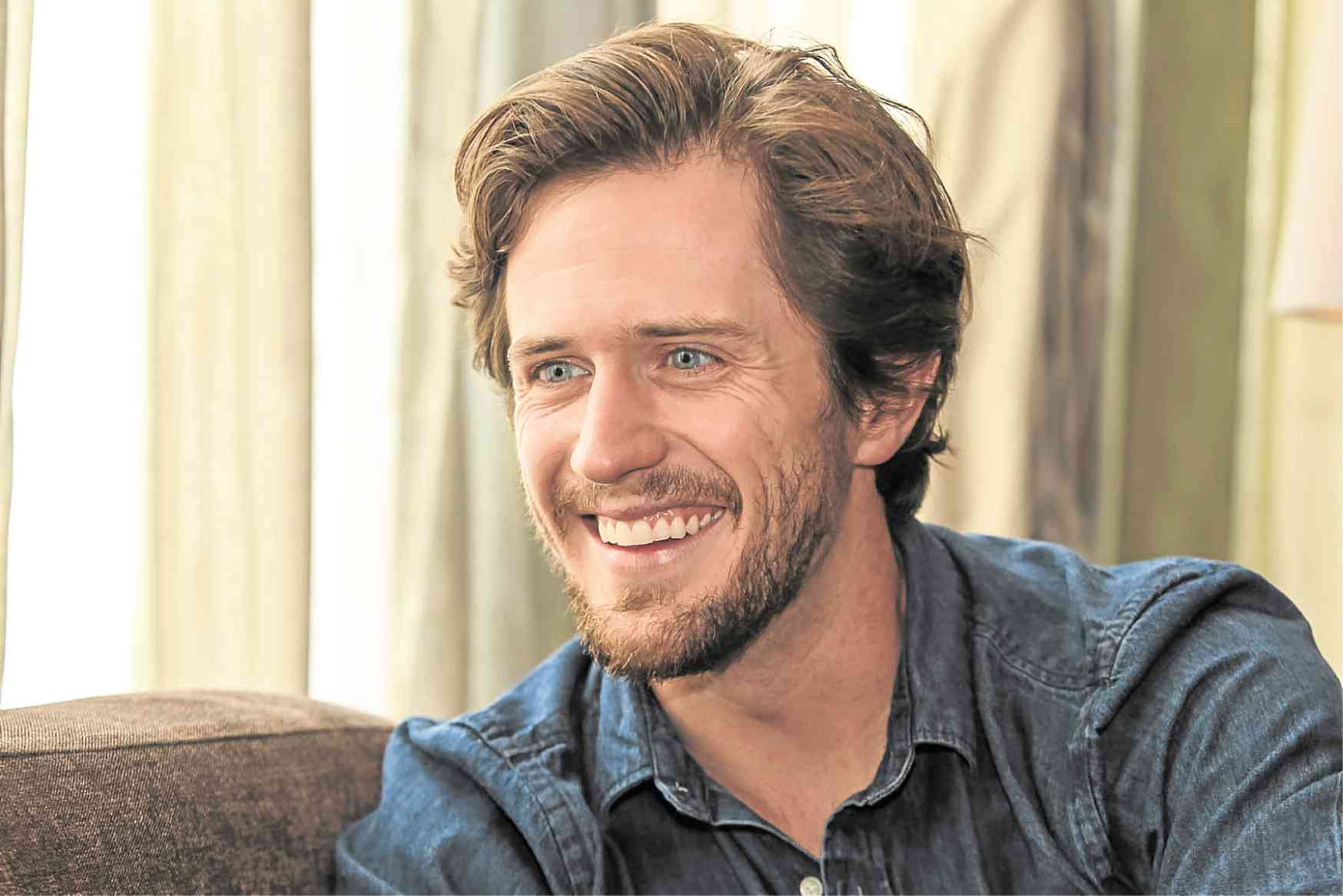 If you were to completely make up a best-selling author out of thin air, Pierce Brown is what you would come up with. A New York Times no. 1 author, Brown, all bright eyes and endless charm, was ridiculously good-looking, boasted an eclectic work history and has very definite ideas about his writing life, very big ideas.

The 29-year-old Brown created the Red Rising trilogy, a sci-fi spectacle of space and blood: “Red Rising” began the revolution in 2014, was followed by “Golden Son” in 2015 and concluded by Morning Star” in 2016. In his books, the universe is ruled by the oppressive Society, where humans are divided into what are essentially castes by color, with the wealthy Golds ruling over the rest. Darrow is a Red—meant only for manual labor—but after a personal tragedy, he is disguised as a Gold to infiltrate the Society and bring down the system. The consequences are a violent, epic tale of political intrigue and ceaseless combat.

Brown was in town for Raffles Makati and National Book Store’s Philippine Readers and Writers Festival; he was greeted by an overwhelming reception by fans—nicknamed Howlers, for a fighting force in the books—who lined up to see him and knew everything about the Red Rising books.

He wasn’t always planning to be a writer. He studied at Pepperdine University, taking up Economics and Political

Science. Brown then interned at an online magazine, worked for a tech startup and was the body man for a senatorial candidate, which helped influence “Red Rising” heavily. When he decided politics weren’t for him, he focused on his writing.

It wasn’t always smooth interstellar writing. He wrote six books prior to “Red Rising,” all of them unpublished after being rejected by over a hundred agents. “Not good,” he said. “A lot of them were my experimenting by copying other authors that I loved, like JK Rowling and Bernard Cornwell. I started writing books when I was 18, mostly because I was waiting for ‘A Dance of Dragons’ by George R.R. Martin to come out. It wasn’t me. So I decided I needed to write a book that was for me, and that is ‘Red Rising.’” 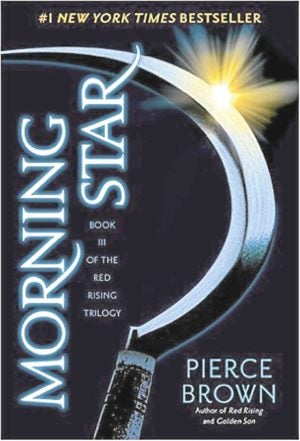 The “Red Rising” trilogy is built on Brown’s unique idea: “A crossing of ancient Greek myth and futurism, which is so fantastically interesting to me. It draws together all those influences, such as Frank Herbert’s ‘Dune’ and tries something new by introducing a critique of a lot of what I see in current society.”

As for the colors that define the Society, Brown said he was inspired first by India’s caste system as well as “this lovely David Foster Wallace essay about the time he spent on a cruise ship and everyone on the cruise ship had a job based on their ethnicity.”

The series was always meant to be a trilogy, Brown taking a chance that whoever bought the first book would publish the other two as well. He sold the first book in 2012, and his trilogy just kept taking over the bestseller lists. In 2014, Universal Pictures bought the rights to “Red Rising” for a live-action motion picture adaptation. The rights have since returned to Brown, and he’s working independently to get the book on the screen, whether big or small. “I’m in the process of developing it further.”

He remains overwhelmed by the emerging fandom behind “Red Rising” as he travels the world to promote his books. He loves the Howlers and continues to be astonished as more and more new readers are gravitating toward his Society novels. At Raffles, he was stunned to see so many fans asking him to sign all three books with some even sporting wolf’s head hats, something inspired by “Red Rising.” That’s a good thing—because there’s more awaiting them. Howlers need not fret for lack of Darrow now that the “Red Rising” trilogy is done.

Prior to coming to the Philippines, Brown completed the first book of a sequel trilogy, “Iron Gold,” due out in 2018. “Now what are the challenges that Darrow faces? All the things that he’s done have created more questions.” He’s all set to continue work on the second book.

Brown is committed to continuing his writing even beyond what he’s now famous for and immensely successful at. He is interested in writing fantasy after the “Iron Gold” books. This one makes all kind of sense for him. “The fantasy was where I thought I would go, that’s what I read mostly,” he explained. “There are two series I’d really like to do. One is like ‘The Matrix meets ‘Looper.’ The other is like my take on wizards.”

All this is the backdrop of the colorful big things in Brown’s life. His writing is expansive and he loves most of all the building of whole new worlds for his books. One can argue then that the biggest world that Pierce Brown has built is that of his own life.

“I always want to be a storyteller of big stories, because that’s one of the strength of books is the ability to spin these wild crazy yarns that are rooted more in legends and creating new myths and it’s more fun to me because you get to channel so many things into one.”