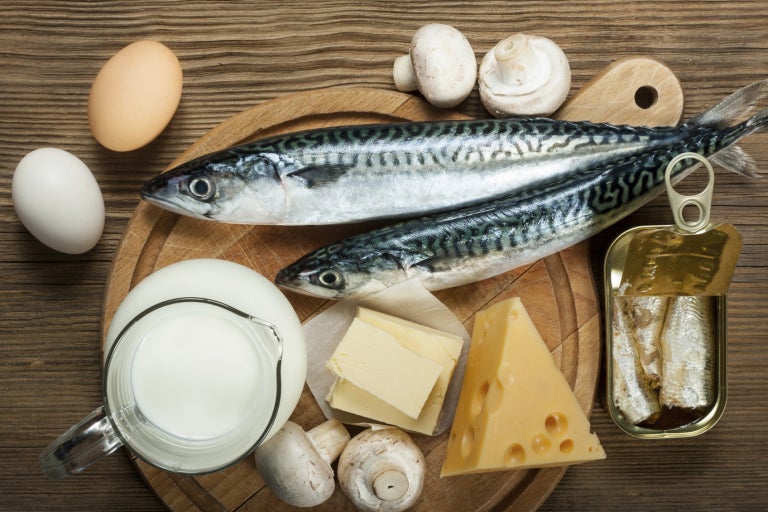 Eating oily fish is one way women can increase their intake of omega-3 fatty acids during pregnancy according to new research. Image: piotr_malczyk/Istock.com via AFP Relaxnews

Are pregnant women getting enough omega-3?

A recent study from New Zealand suggests that some pregnant women are not getting enough omega-3 acids from their diet, an essential nutrient for a baby’s growth and development.

The study, which was carried out by Massey’s School of Sport, Exercise and Nutrition, is the first ever to look at the omega-3 fatty acid intake of pregnant women in New Zealand, which recommended a daily intake of 115 milligrams of omega-3 per day.

However, several international organizations recommend that pregnant women should aim for at least 200 milligrams of omega-3 fatty acid, known as docosahexaenoic acid (DHA), per day.

For the new research the team looked at a cohort of 596 pregnant women, all in their last trimester of pregnancy and from all regions of New Zealand.

Participants were asked to complete an online food frequency questionnaire to gather data on the women’s intake of omega-3 polyunsaturated fatty acid intakes over the last three months of their pregnancy.

Omega-3 fatty acids are an essential nutrient for pregnant women, with study author Dr. Kathryn Beck explaining that, “They help form important building blocks for our cells, and are essential for the development of baby’s brain and growth.”

With fish and seafood the richest sources of omega-3 polyunsaturated fatty acids, Dr. Beck advises that, “Two serves of fish [150 grams per serve] per week can substantially contribute to meeting omega-3 polyunsaturated fatty acids recommendations,” although she also added that, “Despite guidelines encouraging fish and seafood as safe to eat during pregnancy, women may decrease or limit these foods due to concerns regarding food safety and the potential for mercury poisoning.”

However, the Ministry of Health nutrition guidelines for pregnant women recommends that fish and seafood can be eaten as long as they have been well cooked, served hot and women limit their intake of larger species.

Fish and seafood also provide several other nutrients, including protein and iodine, which are also important for fetal development.

Previous research has also suggested the importance of omega-3 and omega-6 fatty acids during pregnancy, with one of most recent studies, released earlier this month, finding that when pregnant mice lacked both of the essential nutrients during pregnancy, their offspring were more likely to exhibit schizophrenic-like symptoms in adulthood.

The findings of the new research can be found published in the New Zealand Medical Journal. JB

QUIZ: What kind of parent are you?