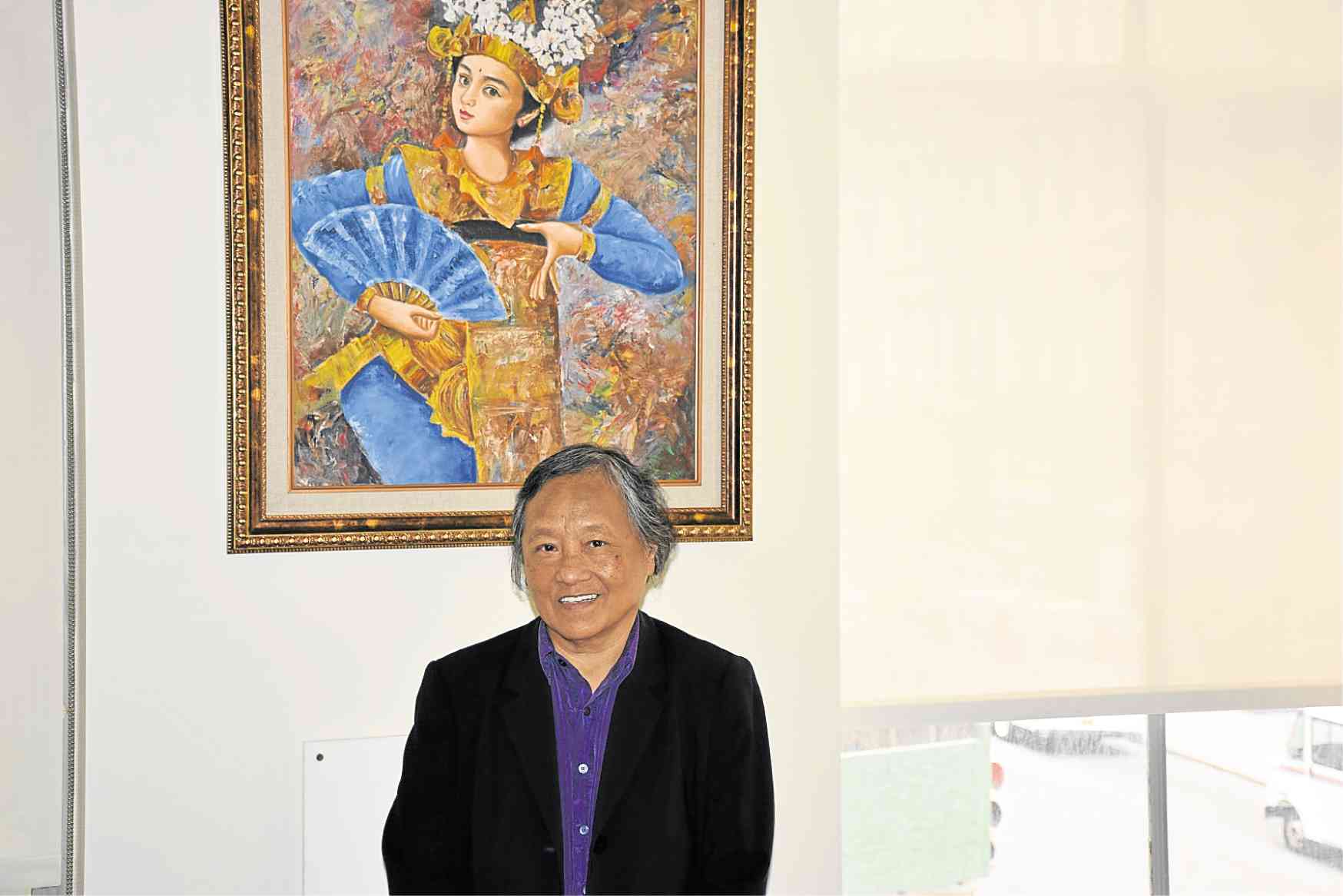 Filipina honored in New York for epic fight against HIV/AIDS

In the late ’60s and early ’70s, even St. Theresa’s College in Manila and Quezon City—an exclusive girls’ school run by the ICM (shorthand for the French Congregation of the Immaculate Heart of Mary) Belgian nuns who bred feisty women skilled at wielding the pen—was caught up in the First Quarter Storm.

The demure colegialas taught by their teachers to be bright and articulate and to stand up for human rights were among those who stood up to the Marcos government, which would impose martial law in 1972.

Among these students was Therese R. Rodriguez, whose name mirrored that of the school’s patron saint, St. Theresa of Avila. Her earlier schooling (elementary and high school) had been at St. Scholastica’s College, another exclusive girls’ school under German nuns and with its own brand of feminism and political engagement. The latter is one of the few women’s colleges then offering a course in Women’s Studies.

Therese came from a family of strong women. Her maternal grandmother, widowed young,  raised a family of eight through a bustling business that included embroidery, salt beds, fishponds and lands in Parañaque. Her lawyer-father stressed service to the public as a family tradition.

For Therese, engagement in political issues in school or through the Samahang Kabataan ng Parañaque brought these two threads of her personal heritage together.

With Therese increasingly caught up in political activism, her worried parents decided that it would be more prudent to send her to the US after graduation to keep her out of harm’s way.

Indeed, she might have ended up also blacklisted, like other Theresians who landed in detention in the early days of martial law.

However, her activism did not end, because, ironically, New York City, where she eventually landed, was to be one of the hotspots of the anti-Marcos movement in the US. Probably to her parents’ dismay, Therese would be among those holding up a placard or wielding a microphone at demonstrations whenever the Marcoses were in town.

Behind the scenes, she helped craft strategy for the reestablishment of democracy in the Philippines.

When the Marcos government collapsed in 1986 and the Aquino government took over, Therese turned her communication, people and political skills toward what had become a pressing concern in NYC that time—the HIV/AIDS epidemic that was affecting the gay community, not a few of whom were also Asian and Pacific islanders.

She joined the Apicha (Asia Pacific Islanders Coalition on HIV/AIDS), which had been formed by the Japanese-American Minority Task Force on AIDS with a behavioral prevention advocacy program that reached out to lesbian, gay, bisexual and transgender (LGBT) Asia-Pacific Islanders (API).

An openly gay person and an activist, Therese was perfectly suited to the mission of working as the deputy executive director of the Apicha’s newly formed testing and counseling center. Barely two weeks into the job, Therese was appointed executive director, making her the leader of a dynamic NYC organization engaged in this great health challenge.

From its simple origins and under her leadership, Apicha grew into a one-stop HIV service organization that eliminated discriminatory barriers to the medically underserved and marginalized groups, in particular the APIs, other people of color and the LGBT community.

The Apicha Community Health Center’s enhanced facilities in Lower Manhattan was greatly supported by the Primary Care Development Corp. The recent renovation of the facility more than doubled Apicha’s number of exam rooms and counseling quarters, allowing the organization to serve an even greater numbers of local residents, including its core constituency of Asians and Pacific Islanders, the LGBTQ community, individuals living with and affected by HIV/AIDS, as well as other underserved and vulnerable New Yorkers.

The Task Force, composed of experts and community advocates, seeks to develop and issue recommendations as well as draft New York’s blueprint to end the epidemic by 2020.

Therese also represents Apicha CHC in the LGBT Alliance composed of members of the National Association of Community Health Centers. She was also a member of former NYC Mayor Michael Bloomberg’s Commission for Runaway and Homeless LGBT Youth, which was charged with devising strategies to address the unique needs of this LGBT youth subset.

On March 6, on the occasion of National Women’s Month, Therese was honored by Rep. Joseph Crowley with a citation. In the 2016 World AIDS Community Leadership Awards ceremony, she was also one of the awardees in the Bridging Access to Care category.

Therese is among the 100 outstanding Filipino women in Joy Lumawig-Buensalido’s celebrated book “100 Women of the Philippines: Celebrating Filipina Womanhood in the New Millennium.” She is cited as an achiever who rose above the peculiar difficulties and circumstances of her time by championing the civil and human rights of Filipinos in the US.

On Oct. 12, Therese will be one of three people to be honored by the Global Share Resource Foundation for her unique contributions to the fight against HIV/AIDS.

One hopes her pioneering work in NYC could eventually be used as template in the Philippines, where HIV/AIDS has become a major threat.

As for the institution from which Therese graduated, St. Theresa’s College on San Marcelino Street in Ermita has already closed its doors, like its counterpart in Quezon City, though it still maintains a high school branch with a social mission. The ICM nuns decided in the 1970s that they had deviated from their original missionary aim when they came to the Philippines in the 1920s, and it was time to reorient their order toward its original goals to help the poor, the weak and the vulnerable.

However, in bringing forth such alumnae as Therese Rodriguez, it could be argued that the Belgian nuns had still achieved their goals, if unwittingly so.

The old familiar halls of STC no longer echo the coeds’ voices and steps, but their song still rings true:

Loving lips shall sing for her

For she stands among the rest

As the greatest and the best.”