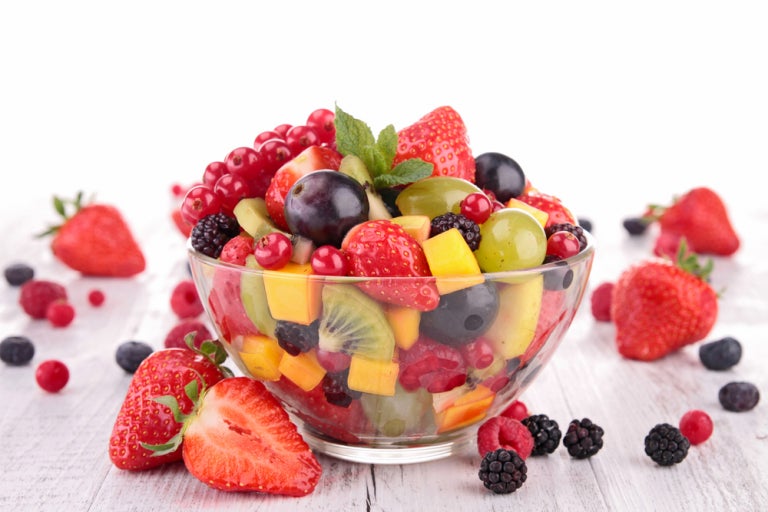 According to research, increasing fruit intake is one way women may be able to reduce their risk of breast cancer. Image: margouillat photo/shutterstock.com via AFP Relaxnews

Breast Cancer Awareness Month 2017: What we know now about prevention

October marks Breast Cancer Awareness Month, which aims to increase knowledge of how we can help beat one of the most common cancers in women. As more and more research focuses on what we can do to reduce our risk of the disease, here we round up five everyday lifestyle changes that women can make.

A United States study which looked at 1.4 million participants found that a higher level of physical activity could lower the risk of 13 different types of cancers, including reducing the risk of breast cancer by 10 percent.

A Canadian research team also found that doubling the amount of weekly physical activity from 150 to 300 minutes could lower the the risk of breast cancer in postmenopausal women by significantly reducing body fat, especially in obese women.

Cut down on saturated fat

Saturated “bad” fats are commonly found in meat and dairy products like fatty meats, cheese and butter, while nuts, olive oil and avocado are among common sources of monounsaturated “good” fats.

After following more than 65,000 female participants aged 54 to 86 for an average of eight years, a U.S. study found that a history of gum disease was associated with a 14 percent higher risk of developing any cancer and a “significantly higher risk” of breast cancer.

The research backs up previous studies which have also found that people with gum disease face a higher risk of certain cancers. One theory is that harmful pathogens could be carried in saliva and dental plaque, or through diseased gum tissues into the blood circulation.

Fill up on fiber

A large-scale American study looking at 90,534 women found that high intake of fiber during adolescence, especially from fruit and vegetables, helps to reduce the risk of developing premenopausal breast cancer.

The research found that young women who ate more fiber in early adulthood had a 12 to 19 percent lower risk of developing breast cancer than those who ate much less or no dietary fiber, and high fiber intake during teenage years was found to reduce the overall risk of breast cancer by 16 percent and cut the risk of premenopausal breast cancer by 24 percent.