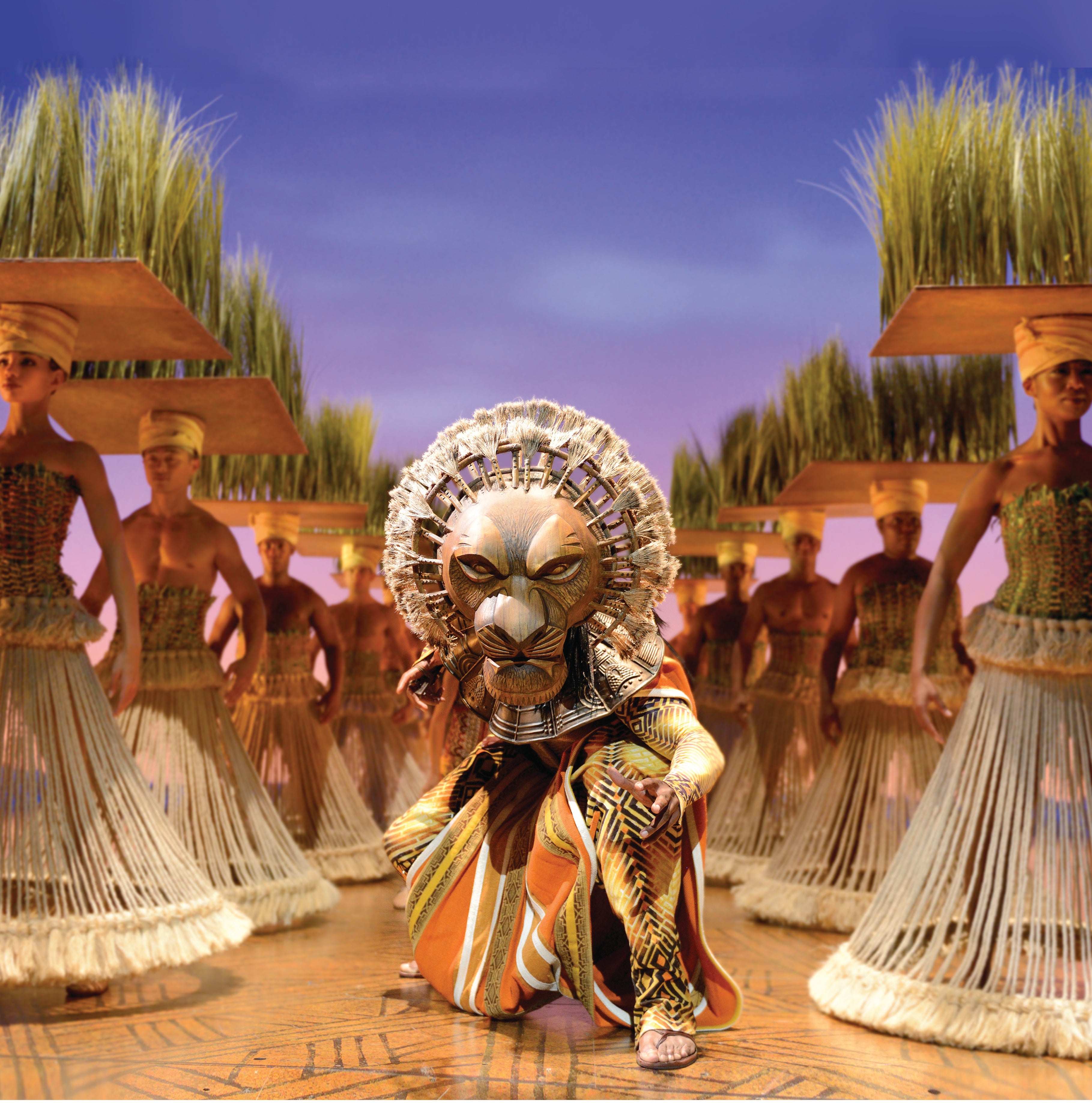 A talented cast of impressive and diverse international performers will star in “Disney’s The Lion King,” which begins performances in Manila at The Theatre at Solaire on March 18, 2018, and will then transfer to Marina Bay Sands in Singapore, starting June 27, 2018.

The Manila premiere is presented by Concertus Manila.

The cast of “The Lion King” features alumni who have performed in previous productions around the world, including the London, Las Vegas, Shanghai, Basel, Hamburg, Taiwan, Singapore, Mexico, Brazil and Johannesburg engagements and the UK and Australian tours, along with a host of emerging talent from South Africa that will make this one of the most sensational casts to appear in acclaimed director Julie Taymor’s groundbreaking musical.

Ntsepa Pitjeng returns to the role of Rafiki, having performed the role in the US, UK, Brazil and Switzerland productions. Direct from London’s West End production is Mthokozisi Emkay Khanyile in the role of Mufasa.

“Julie Taymor and her extraordinary creative team have brought together a truly diverse company, representing 12 countries in this production of enormous scale, beauty and heart. I cannot wait for new audiences in the Philippines, Singapore, South Korea and Taiwan to share an indelible theatrical experience for the first time, with this talented cast,” said Thomas Schumacher, president and producer, Disney Theatrical Productions.

“After six months of intensive auditions, we have been able to bring together a truly international group of performers that will showcase talent from almost every corner of the world. From seasoned professionals to actors making their professional debut, this company of ‘The Lion King’ will be sure to delight and amaze audiences as we tour this phenomenal production around the globe,” said international tour producer Michael Cassel.

Lebo M, who provided additional music, lyrics, vocal score and arrangements to “The Lion King,” said: “The cast of the international tour that we have assembled, which features many of South Africa’s greatest and most exciting talents, is something that I am very proud of and I cannot wait to see the extraordinary talent when they come together for the first time next year.”

Tickets for the Manila season go on sale on Nov. 3, Singapore tickets on Nov. 13.