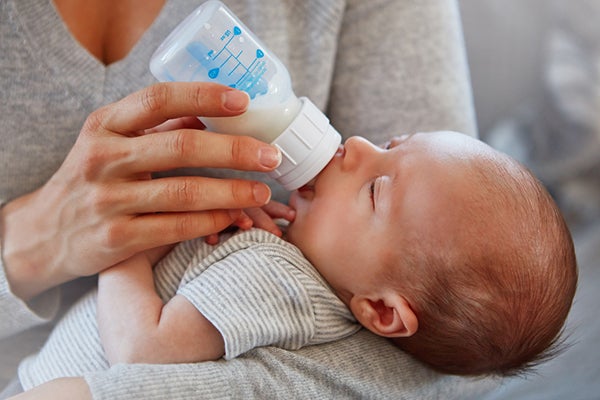 Factors that could be increasing the risk of postpartum depression

New research in the United States has revealed some of the factors that could be influencing the risk of postpartum depression (PPD), including giving birth in fall or summer, not having anesthesia, and delivering babies earlier in pregnancy.

Carried out by researchers from Brigham & Women’s Hospital in Boston, the study set out to find which factors are influencing the risk of postpartum depression, and which can be avoided.

At least 10 percent of women suffer from anxiety or depressive disorders following childbirth, with symptoms including sadness, restlessness and/or agitation and decreased concentration.

It is already known that a combination of hormonal changes, making psychological adjustments to motherhood, and fatigue can all contribute to the condition, which if left untreated can interfere with mother-child bonding and cause distress to the mother, baby and the entire family.

For the new research, the team looked at medical records from 20,169 women who delivered babies from June 2015 through August 2017.

Other factors that appeared to increase the risk of the condition included delivering babies earlier in the pregnancy and not having anesthesia, such as an epidural, during delivery.

In addition, Caucasian women had a lower risk of PPD compared to women of other races, and women with a higher body mass index (BMI) were at an increased risk.

No association was found between a women’s choice of delivery mode and PPD.

The study didn’t look into why these factors may influence the risk of PPD, although lead author Dr. Jie Zhou did have some suggestions.

Delivering in winter or spring may have a protective effect against PPD as women enjoy the time spent indoors with their newborns during these seasons. However, the team added that although outdoor activities are not always as convenient with young babies they also have health benefits, as they can help to increase sun exposure.

As babies with a higher gestational age will typically be more mature at delivery, this could also help decrease the risk as, “It is expected that the mother will do better and be less mentally stressed when delivering a mature, heathy baby,” explained Dr. Zhou.

He also explained that not having anesthesia may have been a factor as the pain that comes with giving birth may be a traumatic experience for some women. However, it is also possible those who didn’t have anesthesia are also by coincidence more susceptible to experiencing PPD.

Dr. Zhou added, “The significant difference in the risk of developing PPD between Caucasian and other populations may be due to differences in socioeconomic status among these ethnicities. While women with increased BMI needed more hospital-based maternal outpatient follow-ups and had more pregnancy-related complications, which could affect maternal outlook.”

The findings are being presented at the Anesthesiology 2017 annual meeting taking place in Boston between Oct. 21 to 25. JB